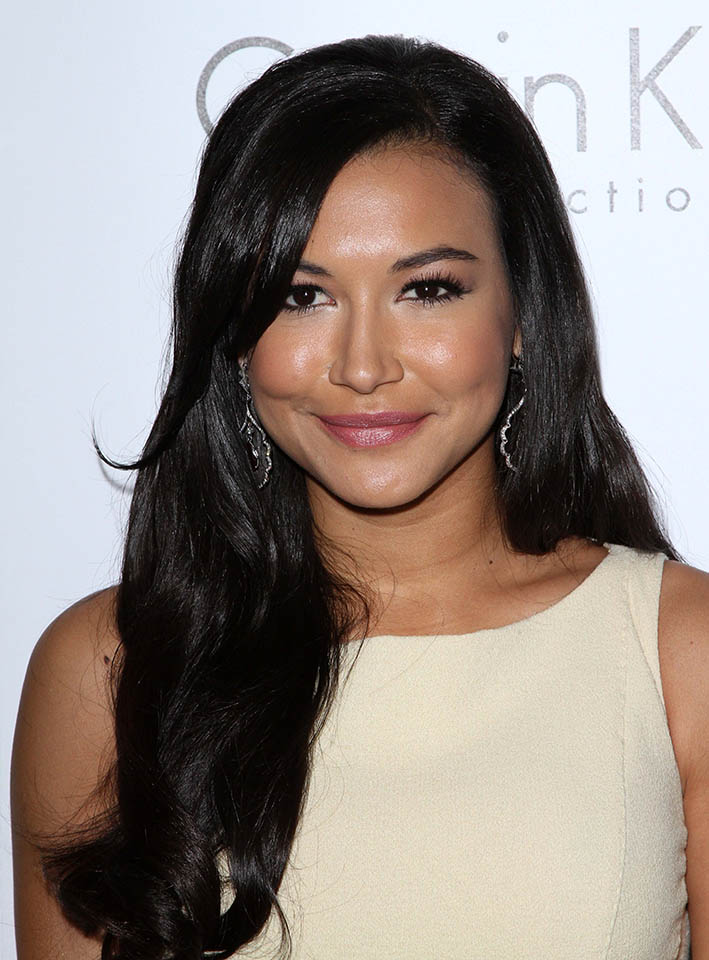 Authorities are claiming that former “Glee” star Naya Rivera is apparently missing and presumed dead after her 4-year-old son was found alone on a boat in a Southern California lake – BBC News reports.

Rivera shot to fame after she played cheerleader Santana Lopez in the hit musical TV show Glee from 2009 to 2015 – she had reportedly rented a pontoon boat on Wednesday afternoon, but then just three hours later, a witness raised the alarm after finding Rivera’s boat without Rivera in it, it was just her son who was asleep inside.

According to BBC, the boy told investigators that he was initially swimming with his mother, he was wearing a life jacket while Rivera wasn’t and she never ended getting back into the boat. The search is currently on hold, as the authorities have decided to wait until “first light” on Thursday morning to resume the search.

Rivera’s last known social media post was when she recently posted a picture of herself and her son with a caption “just the two of us” via Twitter.