Earlier this year, Kourtney Kardashian made headlines in the entertainment world when she announced that she was planning to step back from the reality show Keeping Up With The Kardashians which pretty much made her super famous and super-rich at the same time.

She shocked her millions of fans when she revealed that she decided not to be a central cast member on Keeping Up With The Kardashians anymore after filming the series for more than 13 years.

Kourtney eventually revealed her reason for quitting the show, she told Vogue Arabia that the environment had become “toxic.”

Kourtney said, “I have been filming Keeping Up With the Kardashians non-stop for 13 years, 19 seasons, and six spin-off seasons. I was feeling unfulfilled and it became a toxic environment for me to continue to have it occupy as much of my life as it was.”

“Privacy is something I have come to value and finding that balance of private moments with being on a reality show is hard,” she added. “People have this misconception that I don’t want to work, which isn’t true. I am following my happiness and putting my energy into that which makes me happy.” 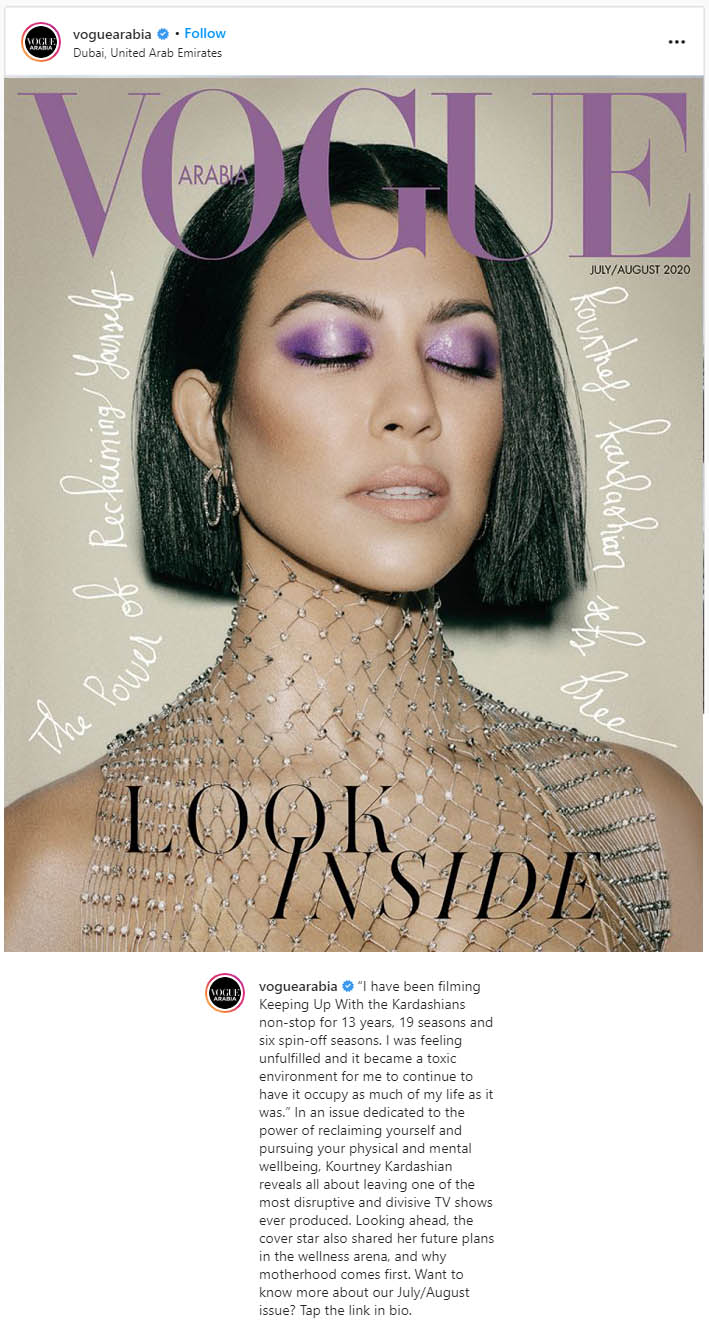 One of the prime examples of this “toxic” environment Kourtney was talking about was when Kourtney and her sister Kim Kardashian West came to blows during the March episode of Keeping Up With The Kardashians. During the episode in question, the pair got into a physical fight over Kourtney’s worth ethics.

We’re not entirely just how much less we’ll see of Kourtney in the small screen, but here’s a sneak peek of the fight if you missed it courtesy of ET Canada: