Breaking: Jada Pinkett Smith Admits That She DID Have An Affair With Singer August Alsina 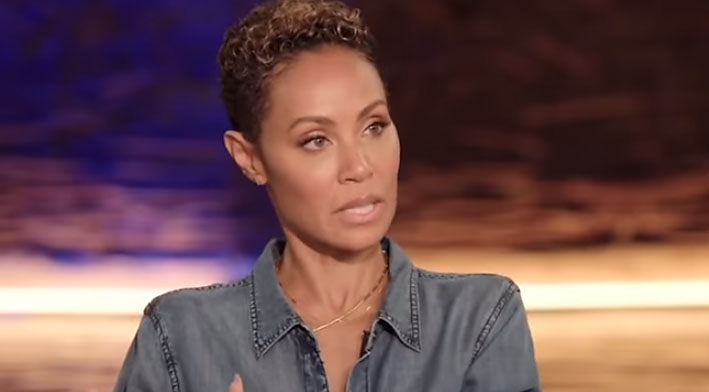 Jada Pinkett Smith has just confessed that she did have an affair with singer August Alsina whilst she was married to Will Smith.

Jada sat down with her husband Will for an intimate conversation during her Facebook show, “Red Table Talk,” and eventually confessed that she did, in fact, have an “entanglement” with August around 4 and a half years ago. But this was apparently during the time Jada and Will had quietly separated. Jada explained that at the time, she thought the separation was going to be final and that she didn’t even think Will was ever going to talk to her again.

Jada further revealed that initially, it was about August’s health and she was trying to help him “heal.” Watch the full revelation below courtesy of fiercegifs: