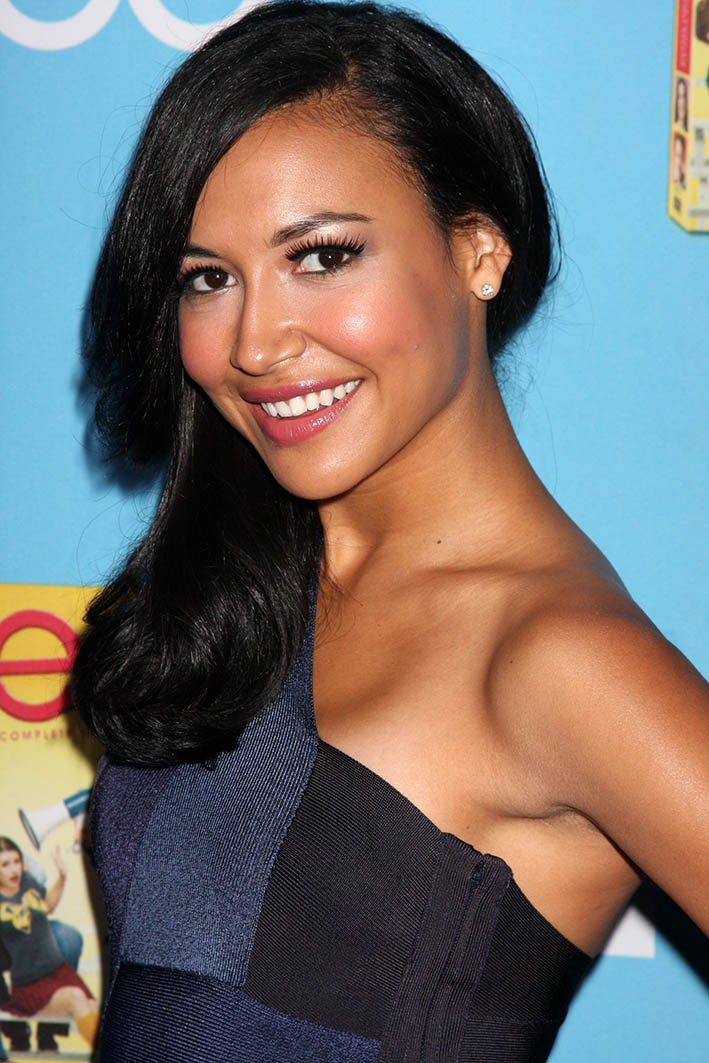 During the recent press conference at Lake Piru, officials from Ventura County Sheriff’s Office eventually confirmed that the body they had recovered was, in fact, that of actress Naya Rivera. According to Buzzfeed, Rivera had apparently rented a pontoon boat on Wednesday, July 8. But then her 4-year-old son, Josey, was later found all alone and asleep on the boat by another person who was also on the lake. He had a life jacket on which is believed to have been Rivera’s.

Sheriff Bill Ayub finally had some answers for Naya Rivera’s family and he officially said, “Today our search teams recovered a body in the lake. Based on the location where the body was found, physical characteristics of the body, clothing found on the body, and the physical condition of the body – as well as the absence of any other persons reported missing in the area – we are confident that the body found is that of Naya Rivera.”

During a press conference, The Sheriff also revealed that they believe Rivera’s boat which was unanchored at the time began drifting away – she wanted to save her son’s life but she couldn’t save hers. He said, “The idea perhaps being that the boat started drifting, it was unanchored, and that she mustered enough energy to get her son back onto the boat, but not enough to save herself.”

Ayub further revealed that Naya’s four-year-old son was able to help detectives piece together what really happened as he recalled their final moments together. Ayub said: “We know from speaking with her son that he and Naya swam in the lake together at some point during their journey. it was during that time that she’s son described being helped into the boat by Naya, who boosted him into the boat from behind.” He told the investigators that “he looked back and saw her disappear under the surface of the water.”

Our hearts go out to Naya Rivera and her family during this extremely difficult time.