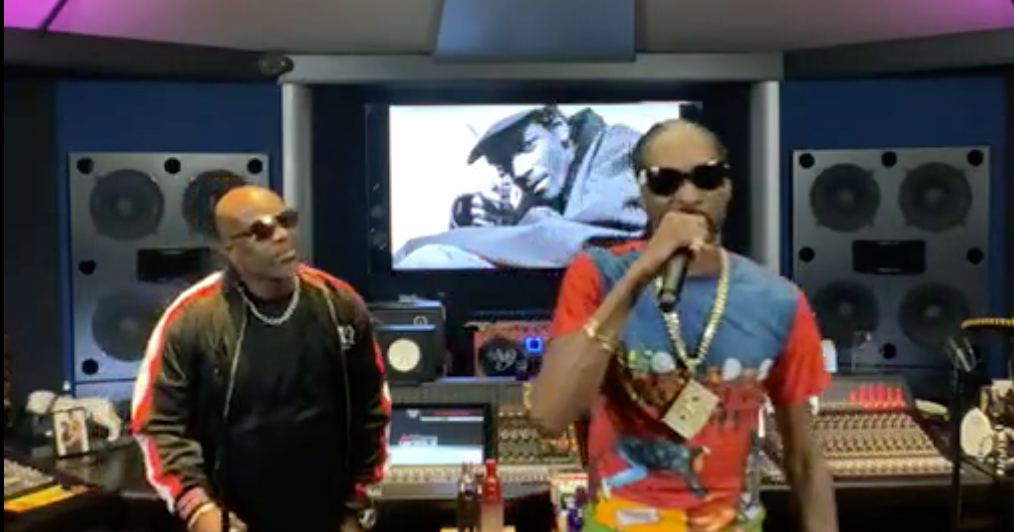 Rap legends Snoop Dogg and DMX just brought back the awesomeness of the ’90s with a couple of hours worth of rap battles via Instagram.

The two legendary rappers went head-to-head early this week in the latest Verzuz battle that garnered an epic 500,000 viewers on Instagram Live. Swizz Beatz and Timbaland initially created the music battle show via Instagram Live, which of course attracted millions of fans and obvious looks from Hollywood executives.

The two rappers brought out some of their most epic tracks like “Ain’t No Fun.” “Drop It Like It’s Hot,” “Gin and Juice,” “Where My Dogs At” and “X Gon’ Give It To Ya.”

Check out the epic battle below courtesy of Sarah And Melanie Live and get ready to be brought back to the ’90s (Screenshot from TMZ):