There are some people out there who are just gorgeous on the outside and others whose personalities accentuate their beauty. But how about those people who are just stunning both inside and out? As America celebrates thirty years having passed the Americans with Disabilities Act, we thought we’d highlight some of today’s most amazing blind women, who are not only trendsetting powerhouses but first-rate fashionistas at the same time. 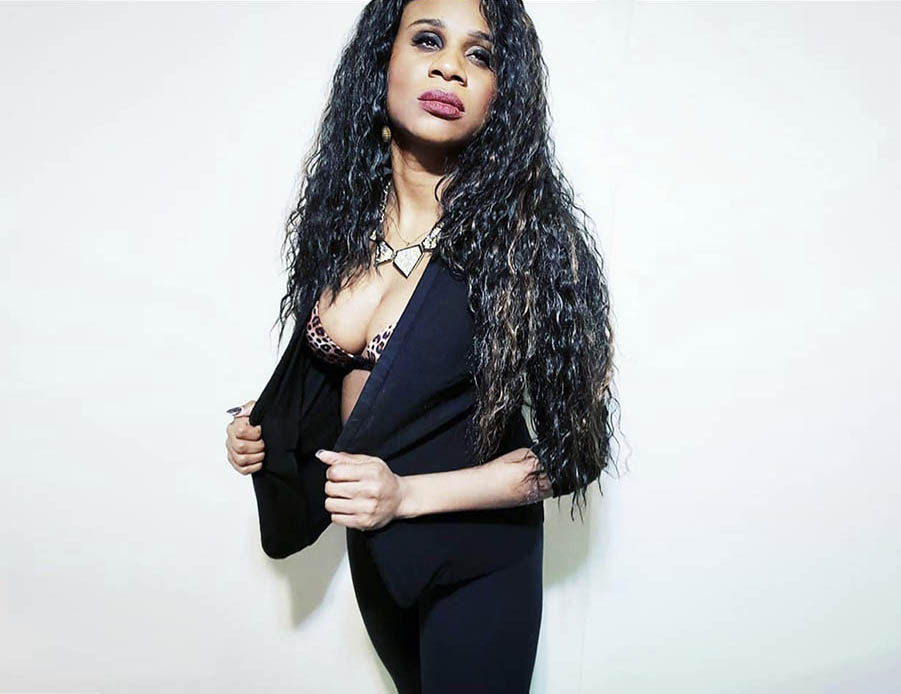 Lachi is an award-nominated recording artist, songwriter, and author who has collaborated with some of the biggest names in the music industry. On top of releasing consistently charting songs, Lachi is an outspoken advocate for disability representation in media and entertainment. She also models for new and established Adaptive-Clothing brands. Repping New York City, Lachi’s Instagram feed is dripping with confidence and class. You can follow Lachi on Instagram via this link: Lachi 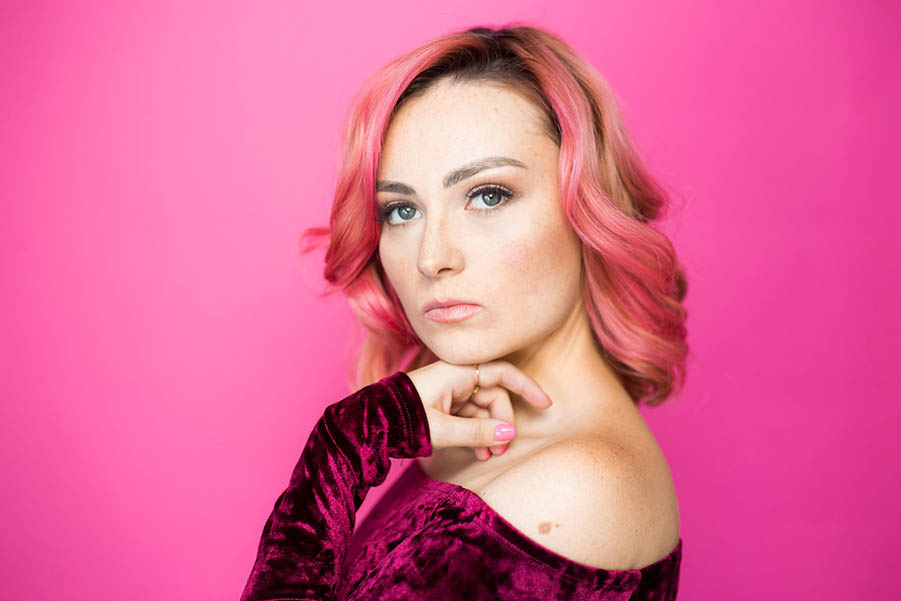 Hailing from Canada, Molly is a Youtube personality and motivational speaker with a channel boasting over two million subscribers. An advocate for the blind, Molly’s video content centers around fashion and makeup, focusing on her perspective as a visually impaired woman. The former Miss Teen Canada always knows how to keep it glam all the time. You can follow Molly on Instagram via this link: Molly Burke Official 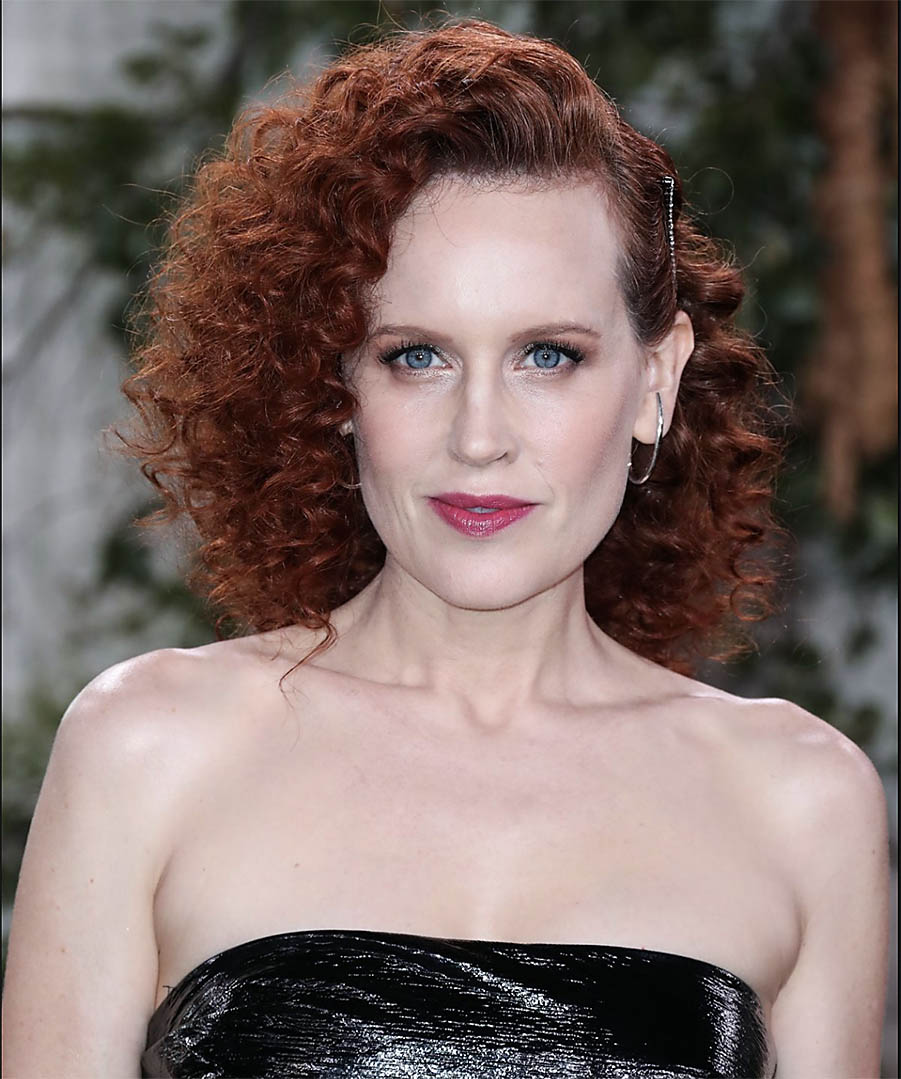 Marilee Talkington is a Hollywood actress, director, and writer, with her most recent role in the Apple TV series “See” alongside Jason Mamoa. She is one of the few visually impaired women authentically cast in a blind role. Marilee is prolific in her activism work founding, co-founding, and advising numerous programs helping blind and sight-impaired actors. Marilee is definitely here to change the game. You can follow Marilee on Instagram via this link An Artist Warrior 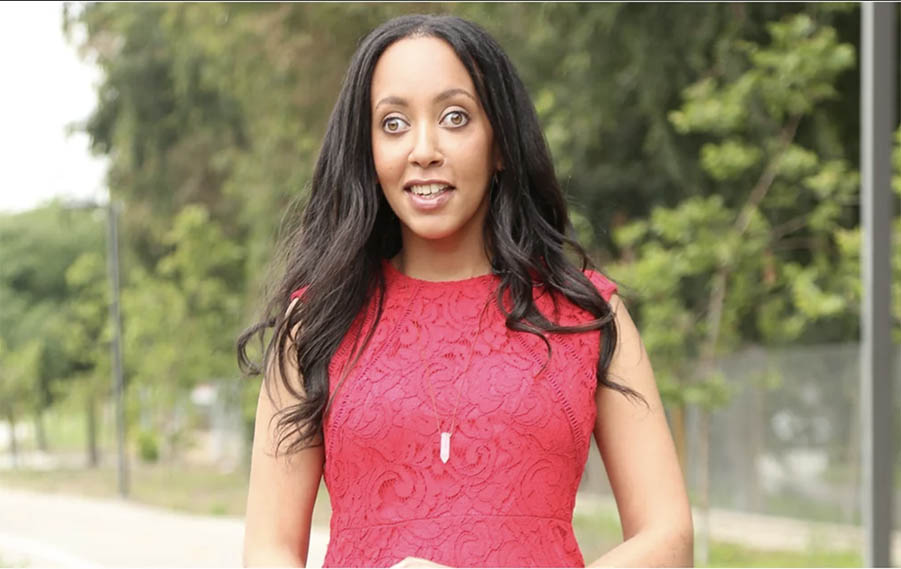 Haben is a disability rights lawyer and speaker, being the first deaf-blind woman to graduate from Harvard Law. Having been recognized by the Obama Administration as a Champion of Change, Haben remains consistent in her advocacy efforts. From a commanding twitter feed to op-eds in the Washington Post, Girma is no strange to speaking her mind on all things disability rights. You can follow Haben on Instagram via this link Haben Girma 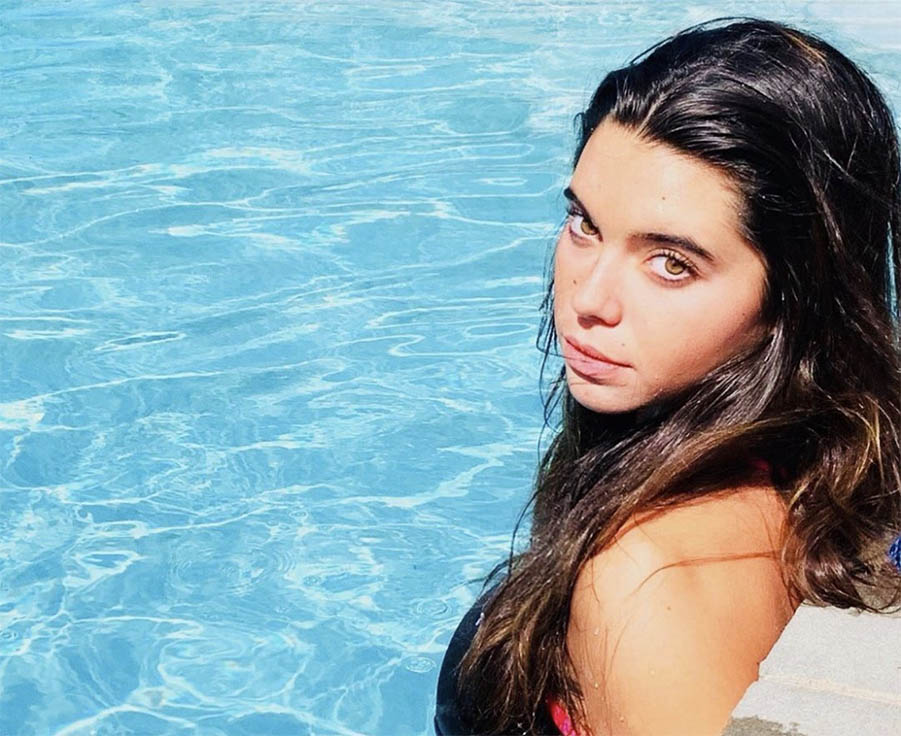 Anastasia is a young Paralympic swimmer touting a few competitive metals under her belt. She continues to openly share her empowering story as she embarks on a journey of advocacy. With a national debut on NBC’s George To The Rescue, Anastasia has maintained a suave public image. She is definitely one to watch. You can follow Anastasia on Instagram via this link Anastasia