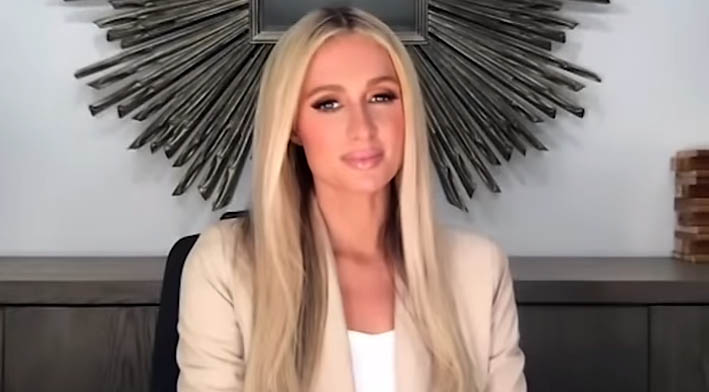 Paris Hilton recently surprised her millions of fans after she revealed that she has actually been using a fake baby voice all this time to match her reality TV persona. In fact, she has made several shocking revelations in her new documentary, “This Is Paris.”

Paris recently she used her authentic speaking voice during an interview with Aussie breakfast TV program Sunrise which left hosts Sam Armytage and David Koch shocked as well as her fans after hearing her deep tone, Paris revealed that she had been ‘playing a dumb blonde’ all these years and it’s finally time to set the record straight.

“This entire time, I have been playing a character, so the world has never truly known who I am,’ she revealed.

“The real me is someone who is actually brilliant. I’m not a dumb blonde, I’m just really good at pretending to be one.

“I don’t want to be remembered for some airhead, but the businesswoman I am.”

In her new documentary “This Is Paris,” fans have been given a rare insight into her real-life which actually includes trauma and abuse. Check out Paris Hilton’s Sunrise Interview: