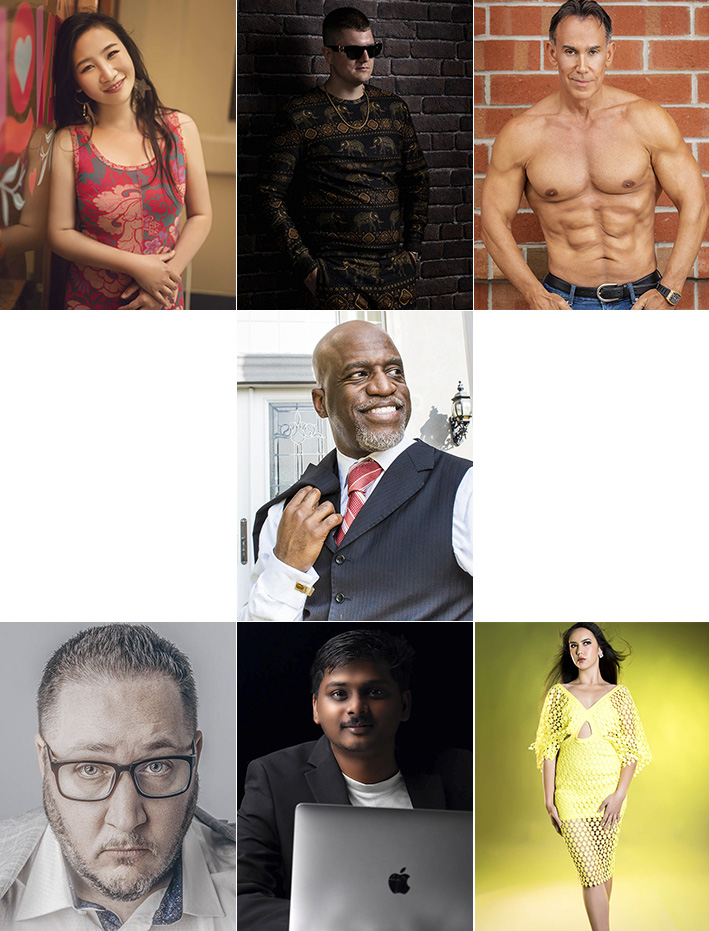 Let’s take a look at the movers and shakers that rocked their way in 2020. 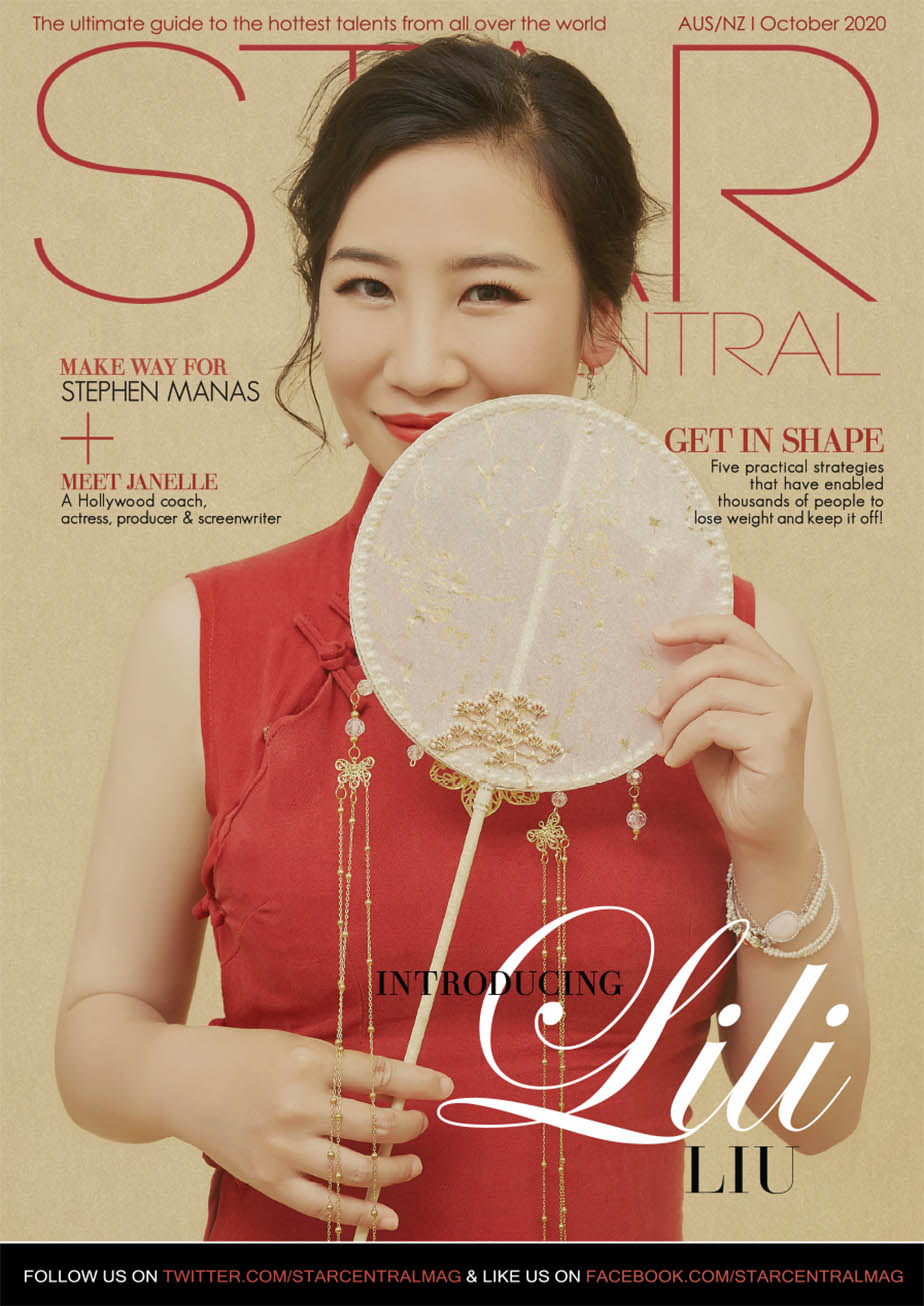 Lili Liu, the talented, radiant, and mesmerizing musician has established herself as one of the hardest-working entertainers with her upcoming 4-part musical comedy “Life as a Summer Flower.” Produced by Liu Entertainment (L Enter Pty Ltd), and starring Lili Liu, the musical comedy is centered during the Liang period of Wei Jing and Northern and Southern Dynasties (220-589) in ancient China. 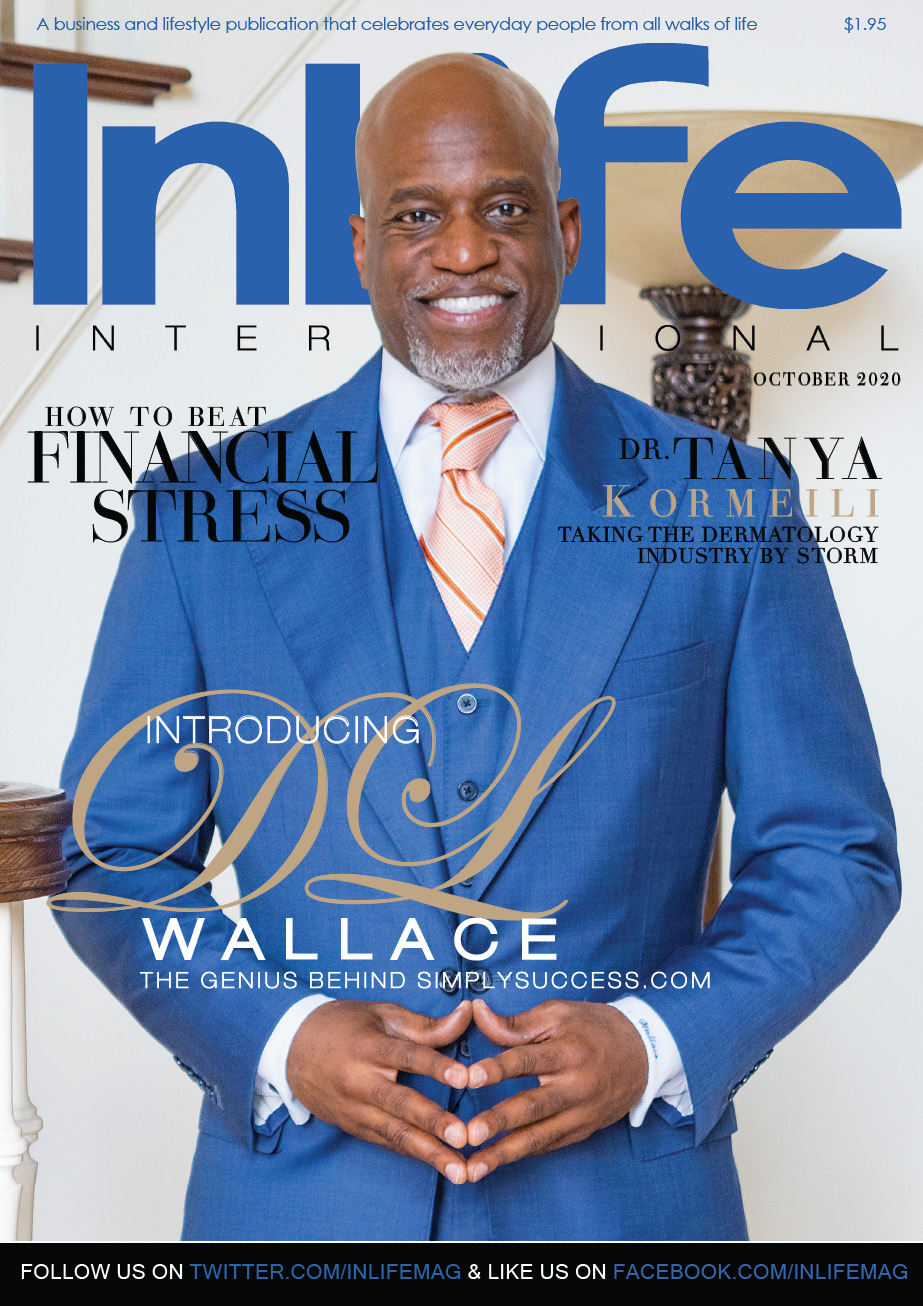 Dr. DL Wallace is the entrepreneur behind the cover of InLife International (October 2020 issue)

Dr. DL Wallace is a Soft Skills Training and Development Expert with more than 20 years of experience in employee development, entrepreneurial development, organizational efficiency, and business strategy. He is currently the CEO and founder of Success Training Institute (STI), the worldwide leader in superior soft skills training. 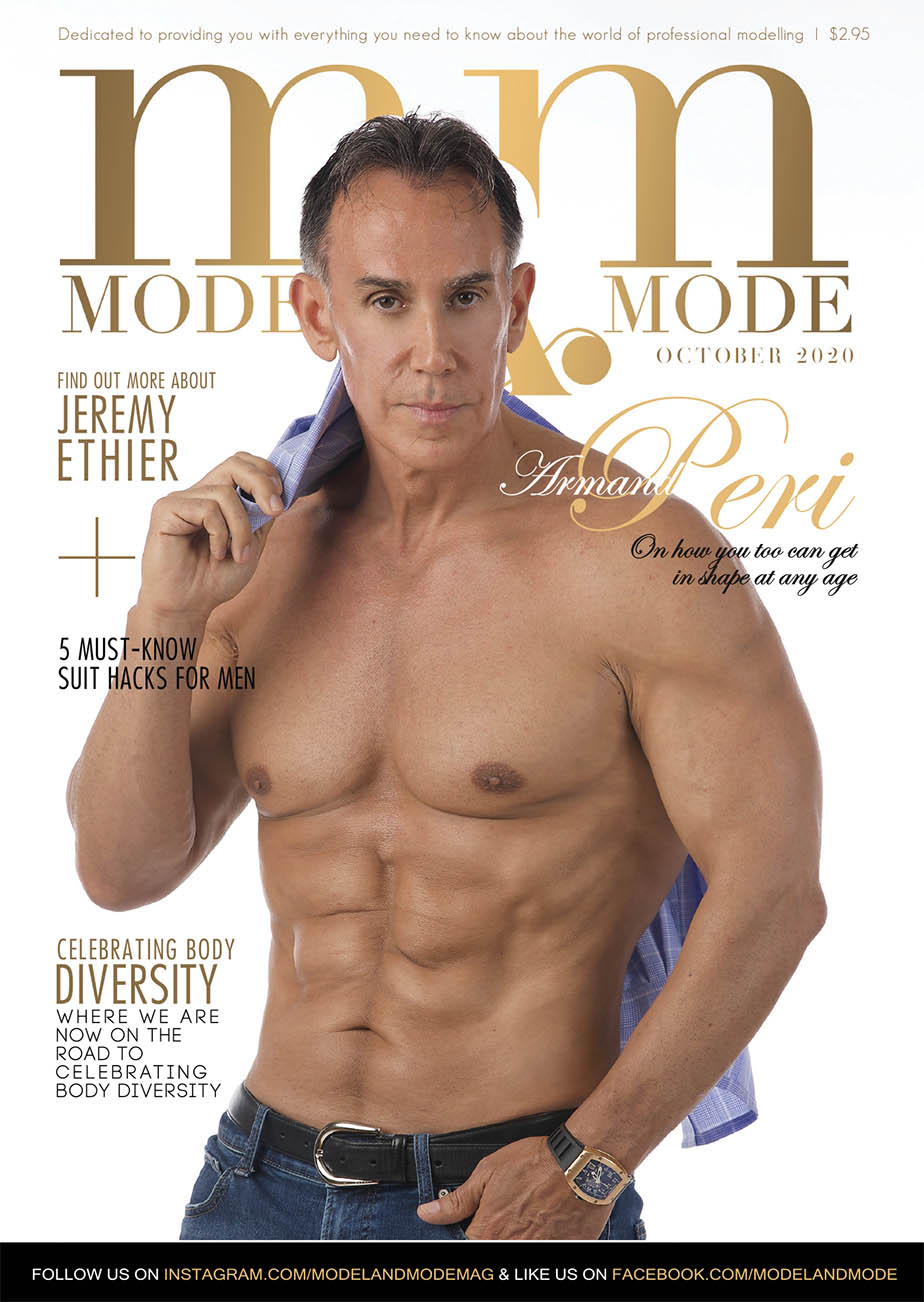 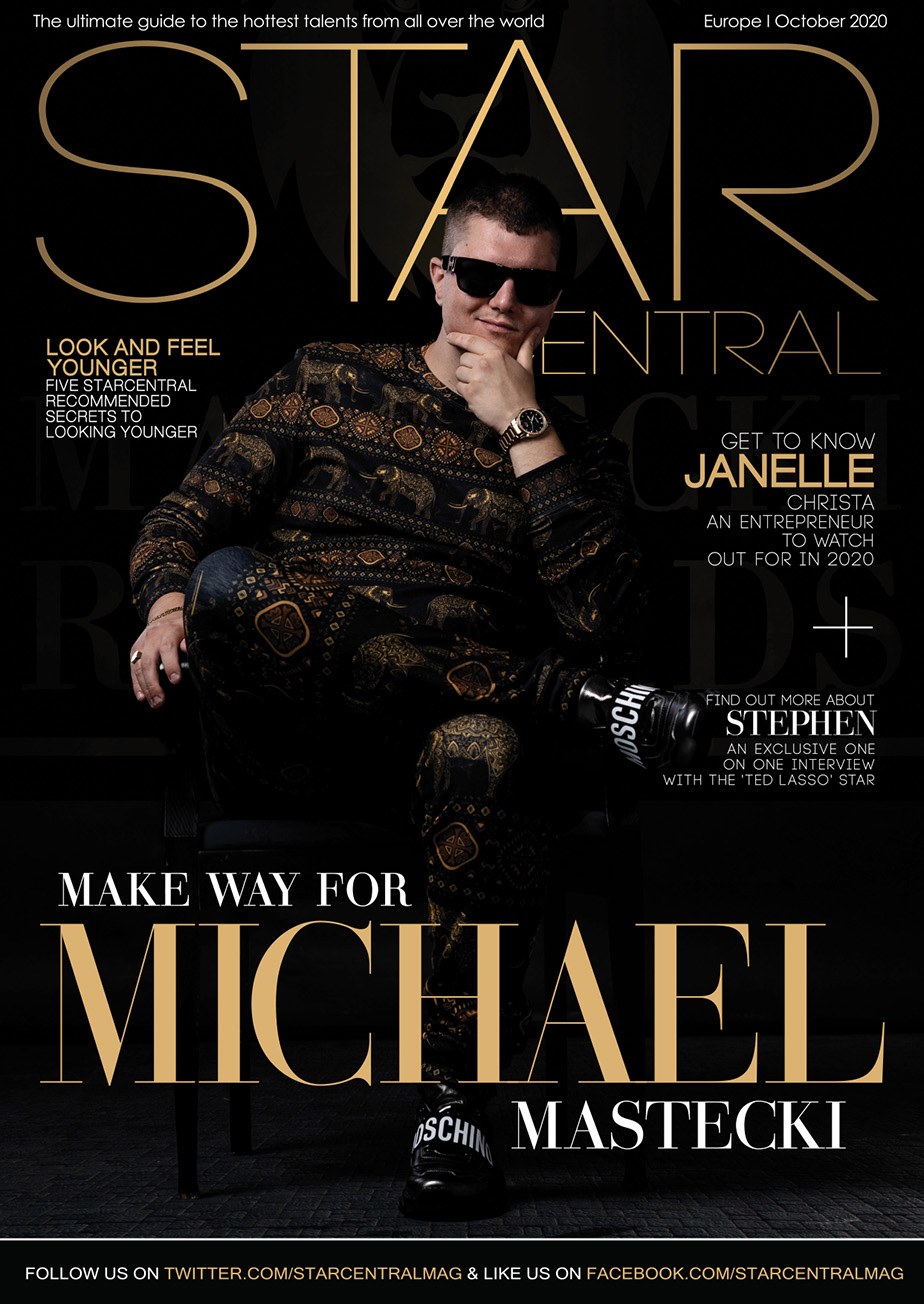 Michael Mastecki is the founder of Mastecki Records – an independent record label that produces high-quality Hip-Hop and R&B music collaboratively created by anonymous vocalists from all over the world for the sole purpose of producing the best music possible. 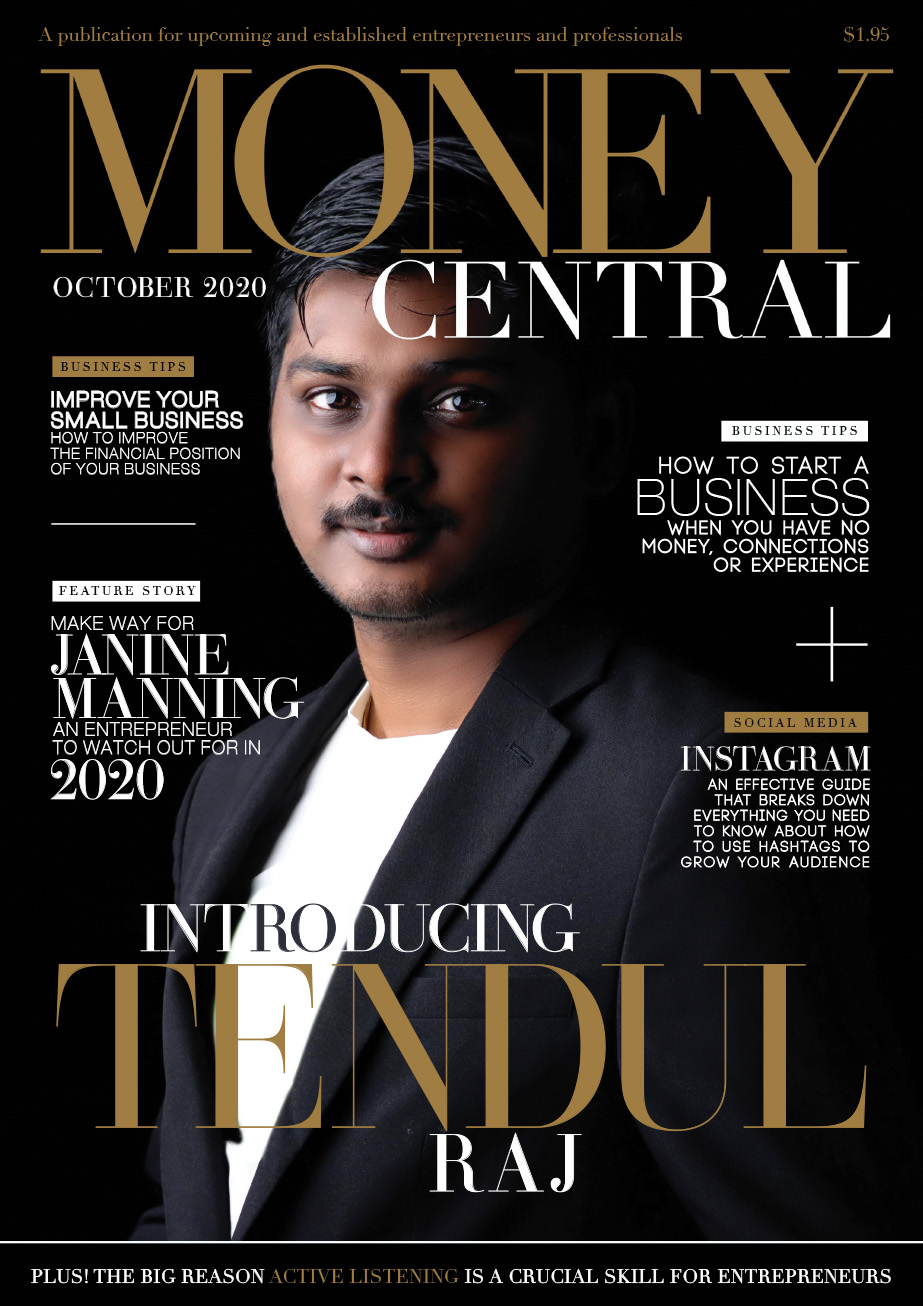 Tendul Raj is a leading expert in the Bitcoin, Blockchain, and Crypto industries. He is on a personal mission to develop a culture of entrepreneurship, helping start-ups achieve their full potential as well as ] expand existing companies. His overall mission is to foster a society of economically independent individuals who are engaged citizens, contributing to the improvement of their communities across the world. 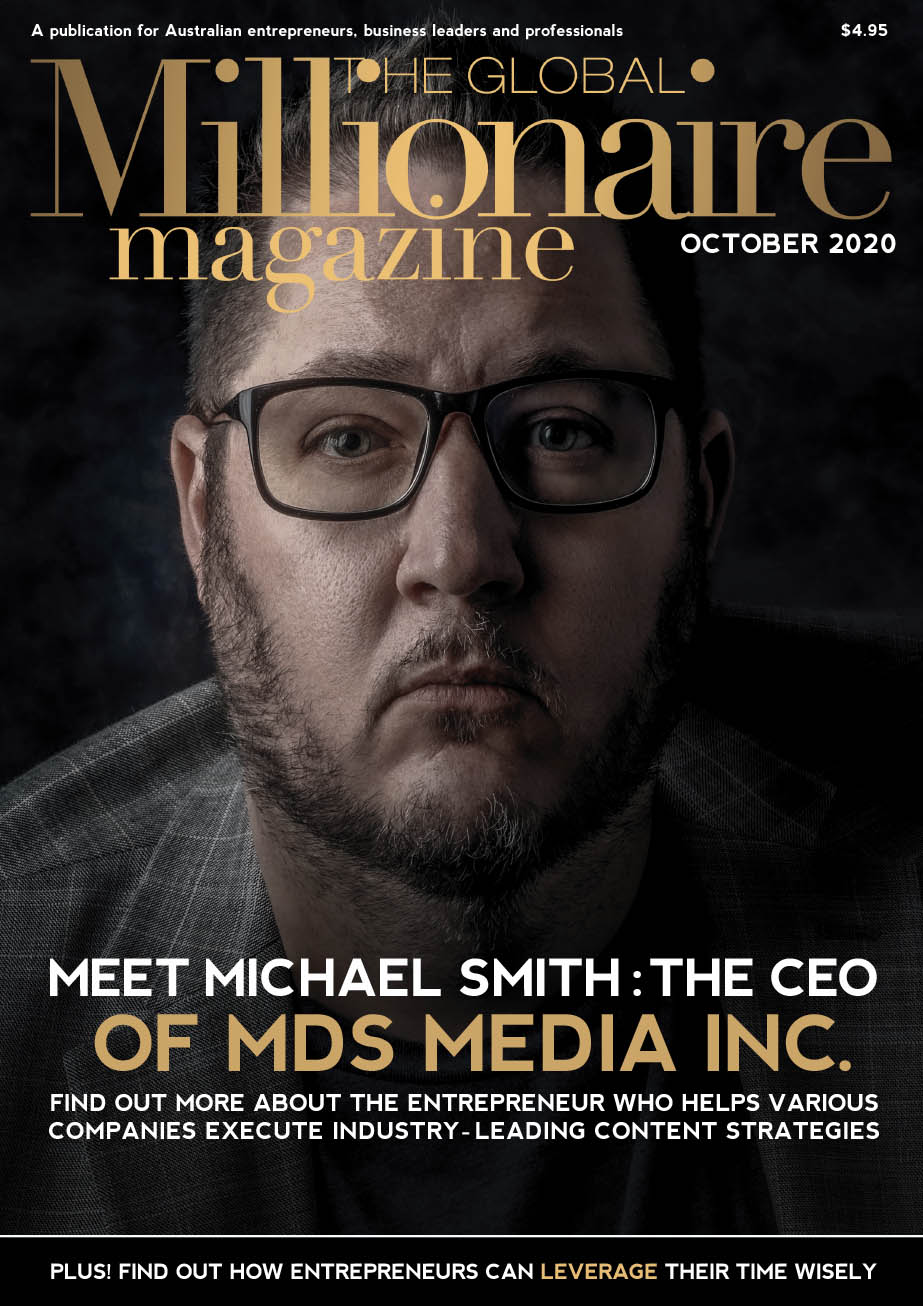 Michael Smith is the Toronto-based founder and Chief Executive Officer of MDS Media Inc., a disruptive integrated marketing firm. He has built a career solidifying his status as a Market Leader in Integrated Marketing – helping companies execute industry-leading content marketing strategies and achieve profitability at scale for more than two decades. He’s a savvy visionary who does so much more than lead a business. 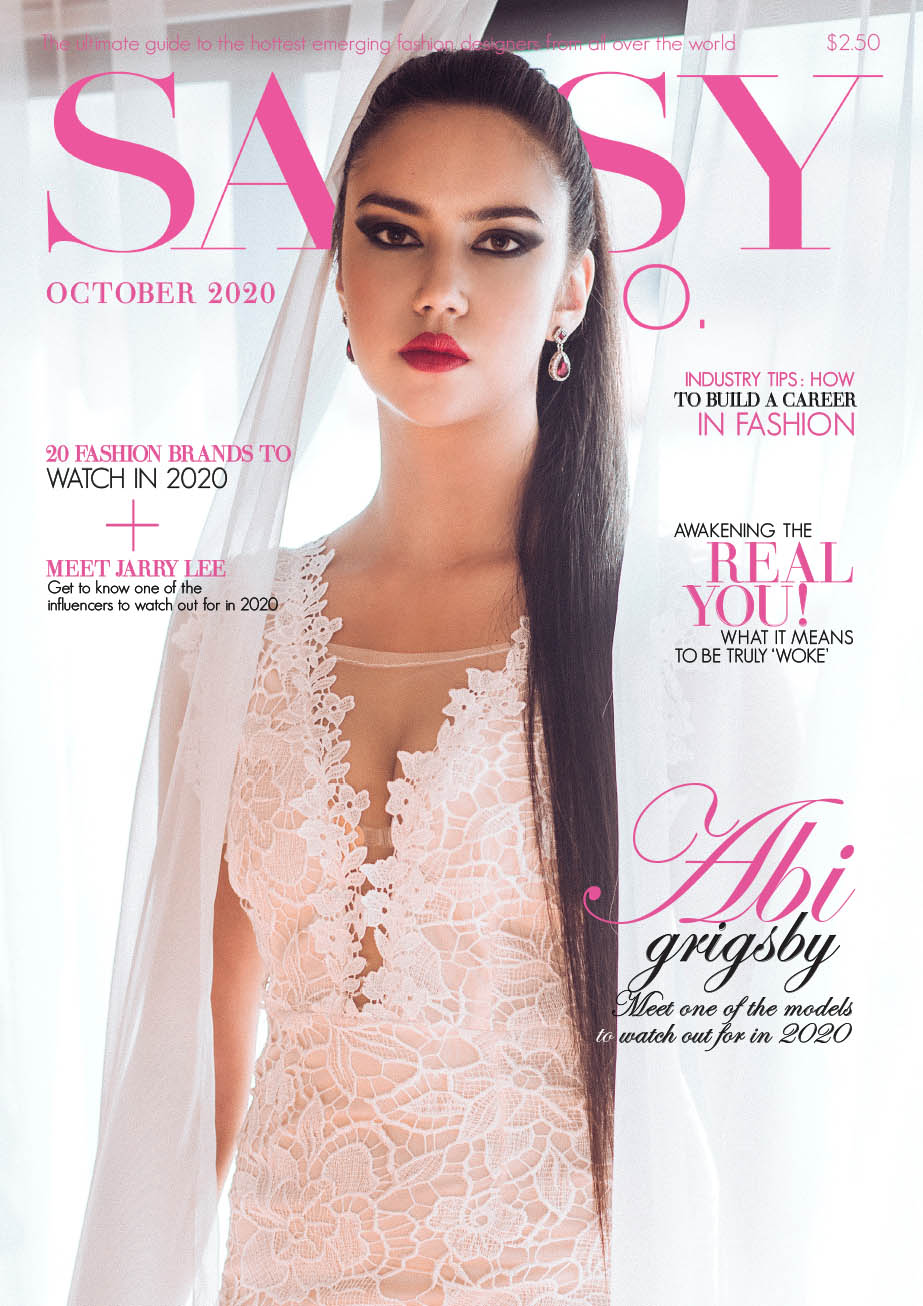