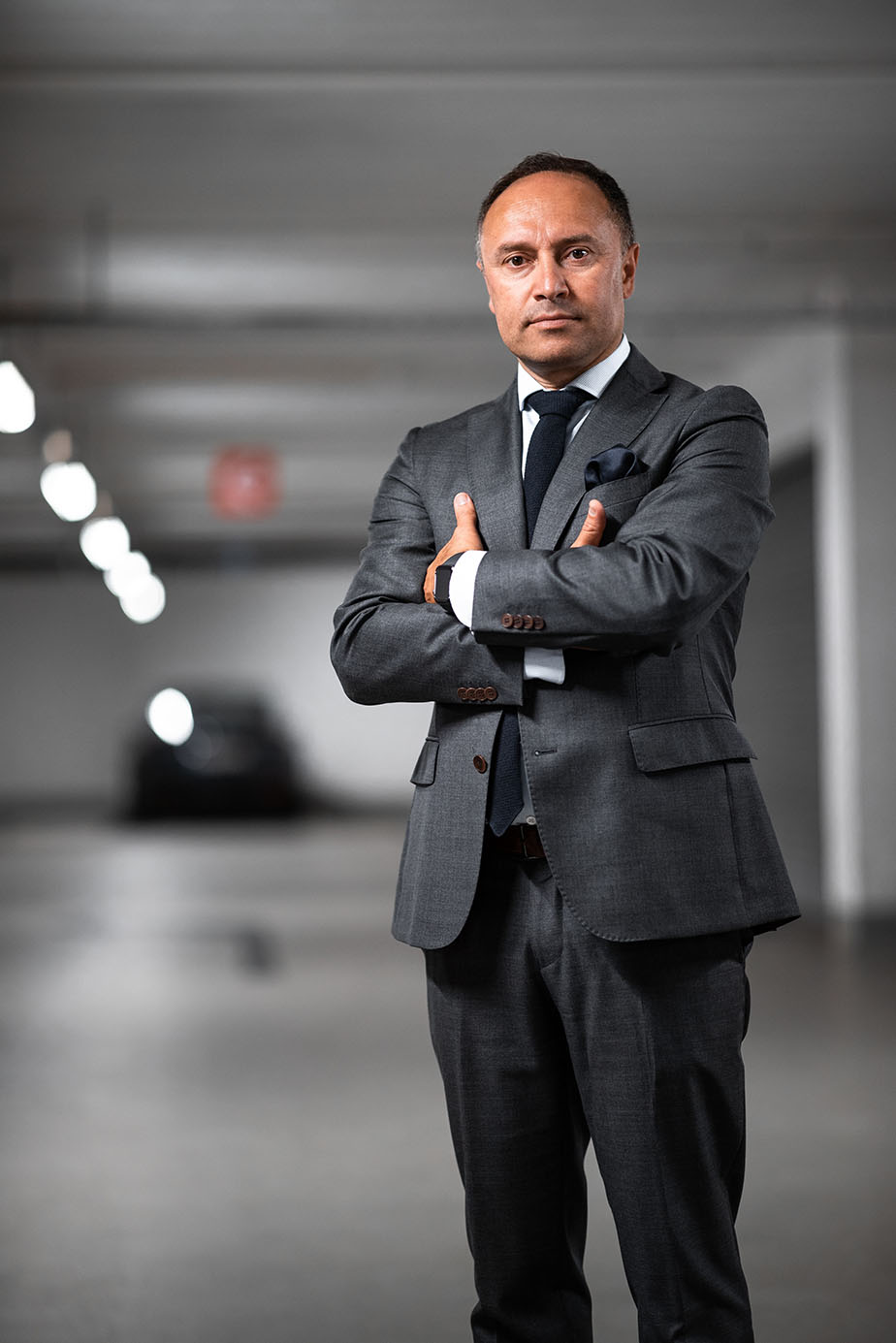 Michael Everest DeMarco is one of those people one can look up to. He is one who believes that success and fame are not everything in life. Also, one who sincerely believes in giving back to society. And finally, one who acts on his belief.

Born and brought up in New Orleans, Michael DeMarco early developed a passion for the performing arts. As a child actor, he acted in a number of plays including Clifford Odets’ The Golden Boy, Maxwell Anderson’s Winterset, and Shakespeare’s Richard III. This early exposure helped him become a familiar face in the New Orleans theater scene. Then quite early in his adolescent, Michael made up his mind to pursue a career as a professional actor.

However, the transition was not easy. The field of professional acting, whether in theater or in film, is a highly competitive one. Fortunately for Michael, he landed some modeling projects early in his career that helped him get acquainted with some important people operating in the show business. Michael was always an energetic, vibrant person and this combined with his good looks and pleasant personality helped him befriend people who cared for and supported Michael during his formative years as a professional actor.

Before long, Michael Everest DeMarco found himself in Los Angeles training under Sal Dano, the legendary acting coach. With Dano, Michael learned the method of acting techniques that Stanislavsky championed. Invaluable as Sal’s coaching was, Michael still gratefully recalls how several prominent actors and actresses unselfishly mentored him during his growing years. Some of them also helped him land important roles in major theaters in Los Angeles.

As can be expected, soon enough Michael was trying to make headway into the film industry. Here again his winsome personality and his grace and poise as an actor helped him land important roles in films like ‘The Fine Stallion’ and ‘Over the Line’. However, after these initial forays into film acting, Michael soon discovered that his real calling, after all, lay in the theater. Subsequently, Michael Everest DeMarco left the film industry for good and began devoting all his time to becoming an eminent stage actor.

After having established himself as a prominent theater actor in Los Angeles and in other major theater scenes across California, Michael eventually decided to head back to the city of his birth, New Orleans. The decision was prompted by his urge to contribute to the New Orleans theater scene and to help it gain prominence as the major theater destination in the whole southeastern region of the US.

This was in itself a commendable step since few actors can have the courage to sacrifice a successful career and walk out of the spotlight. However, Michael Everest DeMarco did just that and since his return, he has been tirelessly working towards the development of the New Orleans theater scene. He acts as a producer of plays, as director and of course, as an actor. But he also shoulders the responsibility of promoting the plays.

That is a lot to do for a single person, but Michael has been doing just that for the last few years. And if that was not enough, he is also doing his utmost to help young actors find significant roles not only in the New Orleans stage but across all the major theaters in the south of the United States. This endeavor of Michael Everest DeMarco is of course helped by all the useful connections he had made during his long acting career. According to his own words, he almost feels like it’s his duty to help out the budding talents since he himself benefitted greatly during his own formative years by the care and support he received from many generous persons.