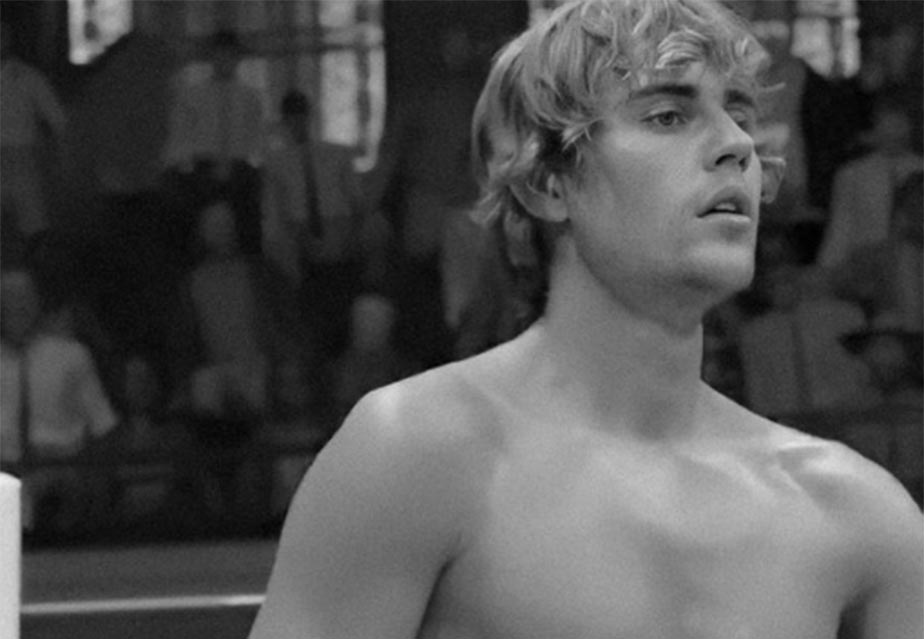 Back in June 2019, Justin Bieber challenged Tom Cruise to a fight via social media saying: “I wanna challenge Tom Cruise to fight in the octagon. Tom if you don’t take this fight you’re scared and you will never live it down.”

He even reached out to UFC boss Dana White to organize the fight, asking: “Who is willing to put on the fight? @danawhite?”

Eventually, a few days after the post, Bieber told TMZ he felt that Cruise would probably “whoop my a** in a fight.”

But then just recently, Bieber has once again taken to Instagram to publicly challenge Tom Cruise even going as far as saying Cruise is “toast” if he gets in a ring with him.

Looks like Bieber is not going to stop until Cruise shuts him down – what do you guys think? Will The Mission Impossible star take on Bieber in a boxing match??