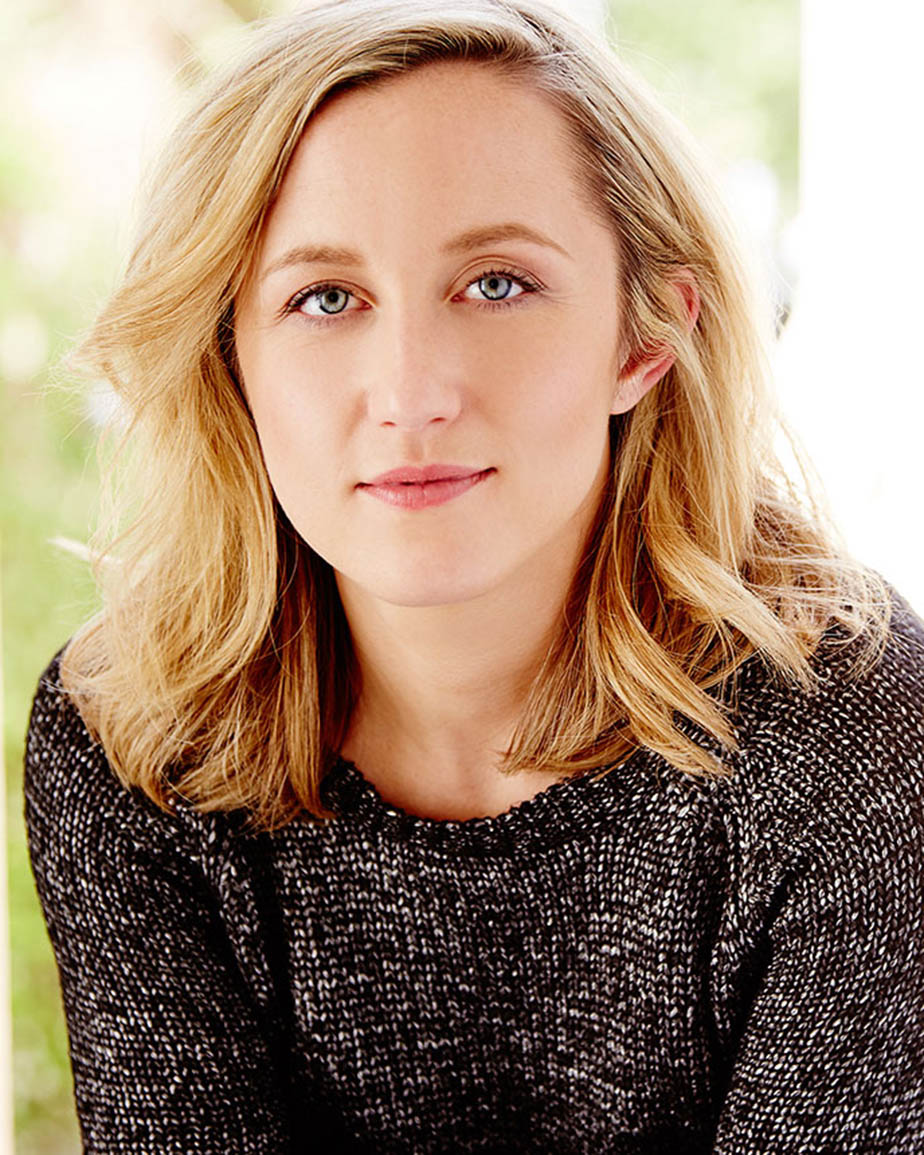 Originally from London and now residing in Melbourne, Jody Lee Harris has many years’ experience in leading roles within independent films. Jody’s credits include the AACTA and Logie award-winning ABC TV Show ‘Utopia’ in which Jody starred opposite Rob Sitch. She also worked on the re-voicing for the popular Hotel’s Combined Australian commercial which was sent to the UK audience. Jody completed NIDA’s Screen Actors Studio 1 Year program in 2017. Last year she played Brittney in Benny Goldman’s upcoming film ‘Mission Control’, in which he changed the character to a female to have her in the film. She recently worked on the new Miss Fisher & the Crypt of Tears feature film, supporting with voice acting for post-production. In her spare time, Jody likes to see films at art-house cinemas and enjoys going to the theatre. 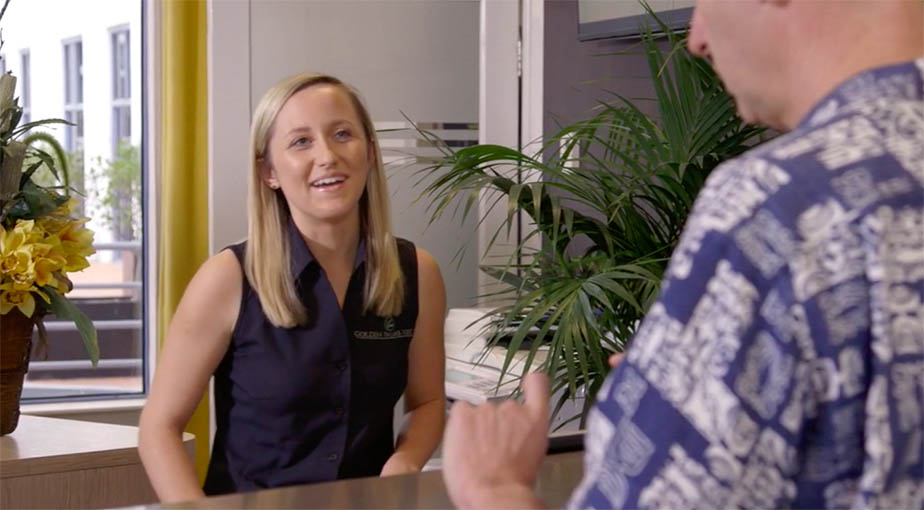 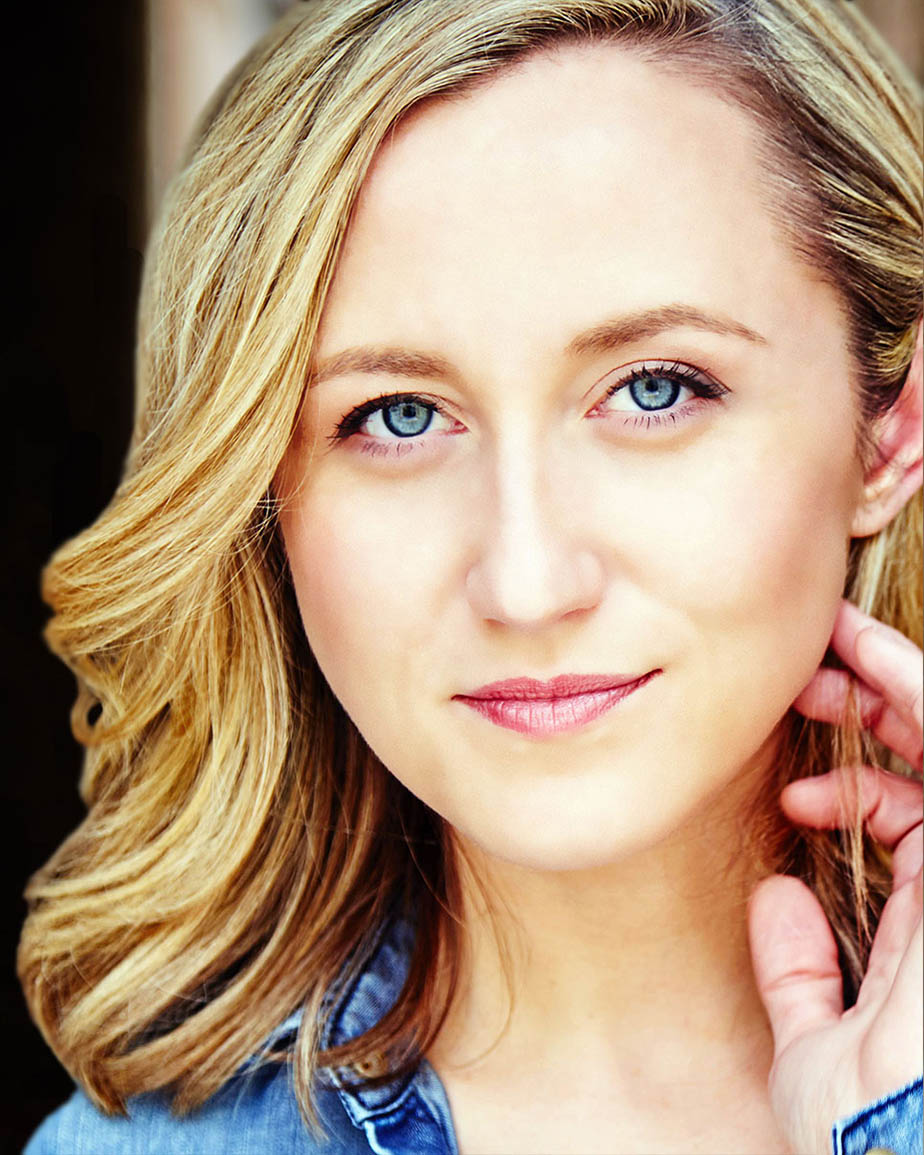 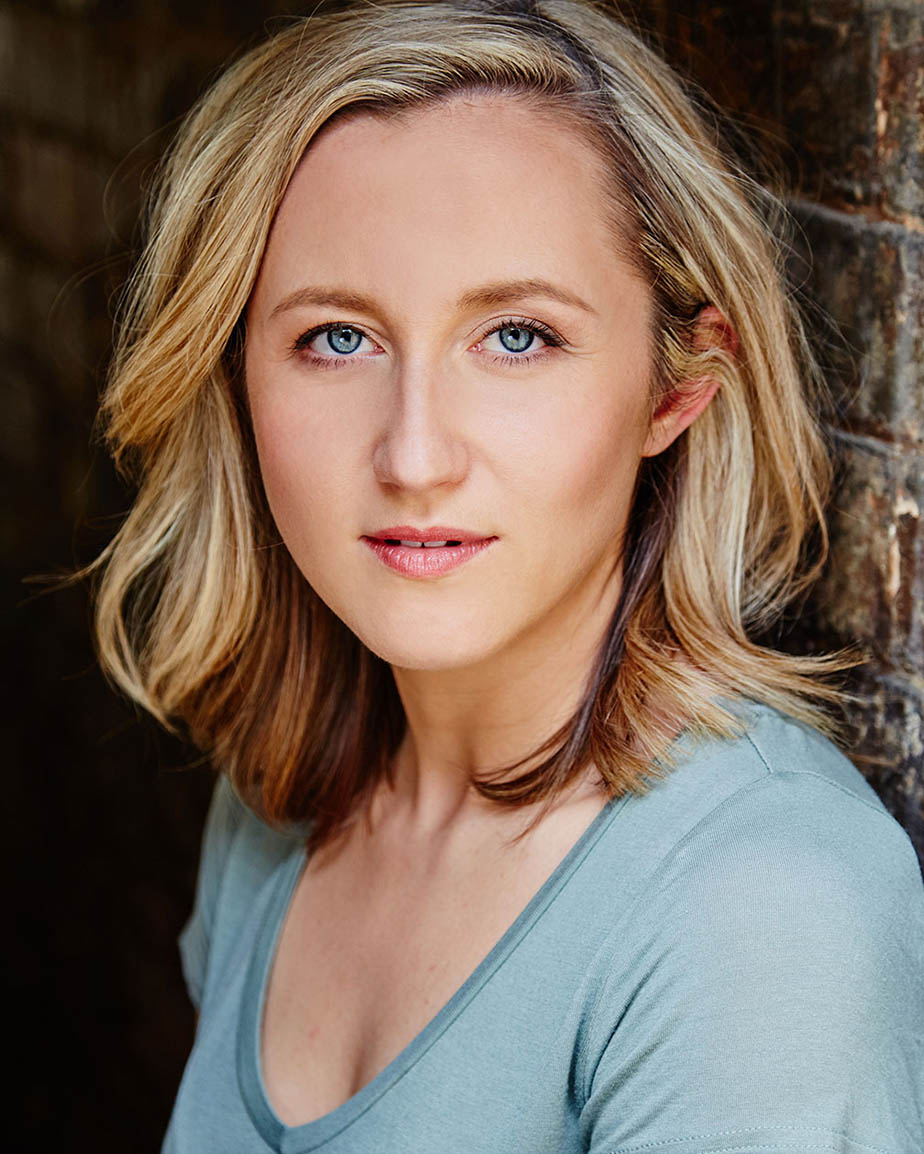