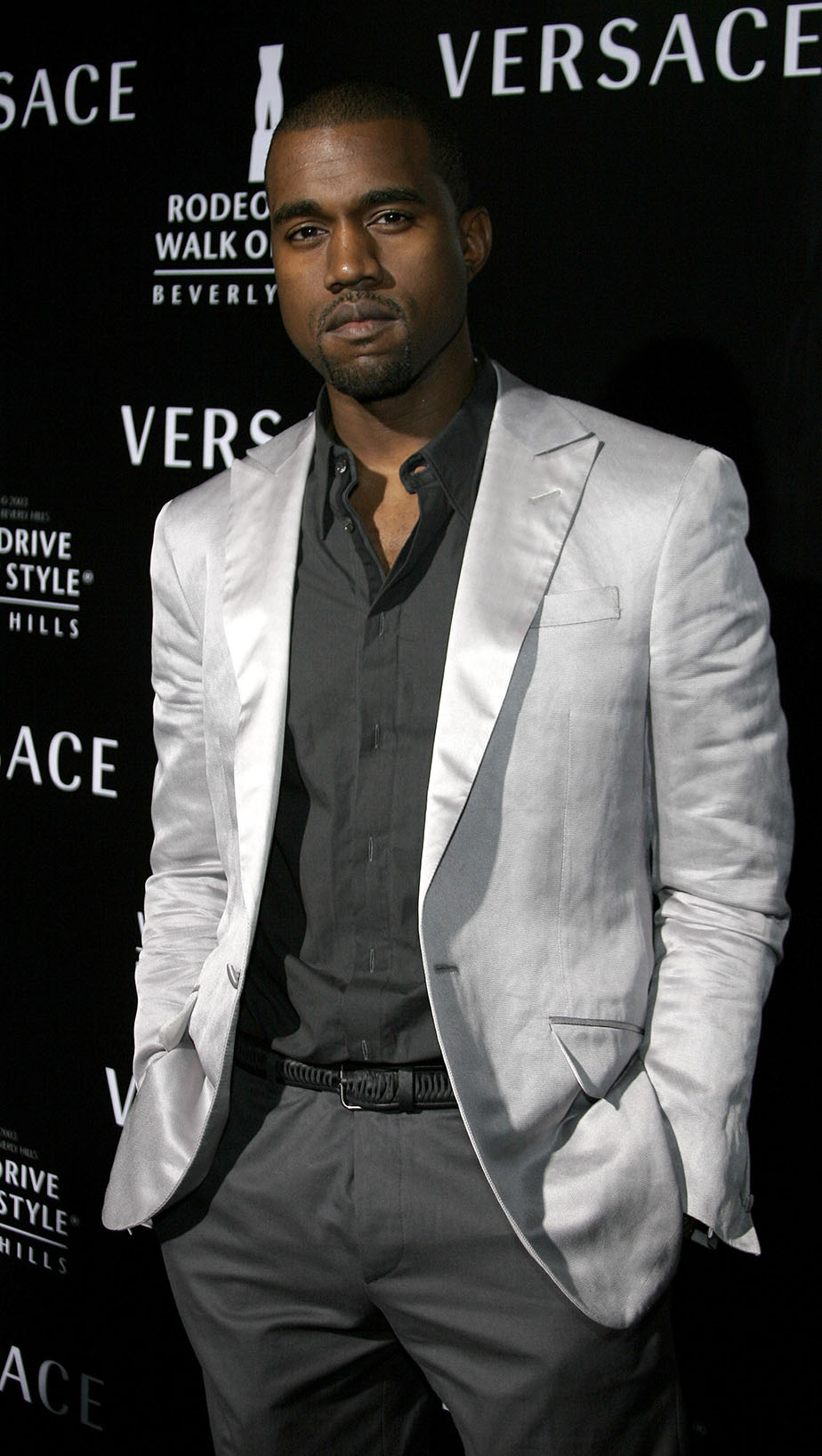 Not only did Kanye West completely packed the arena for his ‘DONDA’ listening party – but he also set an insane record on Apple that no artist has ever even come close to.

According to TMZ, Yeezy’s album event which was held at Atlanta’s Mercedes-Benz Stadium broke the Apple Music Global Livestream record with a whopping 3.3 million viewers.

The previous record according to TMZ, was set by Gucci Mane and Jeezy via their Verzuz battle earlier last year. That battle reportedly garnered 1.8 million viewers and Kanye pretty much doubled that figure even though he’s as a solo act!

The album that West played in a jam-packed arena in Atlanta featured his reunion with JAY-Z, plus solid contributions from Pop Smoke, Travis Scott, Pusha T, Baby Keem, Lil Baby, Lil Durk, among others.

Donda will follow Kanye West’s 2019 smash hit solo album Jesus Is King where he won the 2021 Grammy Award for Best Contemporary Christian Music Album. A rep for Kanye has since confirmed to Pitchfork that the album will be released on Aug. 6.

With all this hype surrounding Kanye’s new album, we wouldn’t be surprised if Donda breaks more records when it finally comes out.