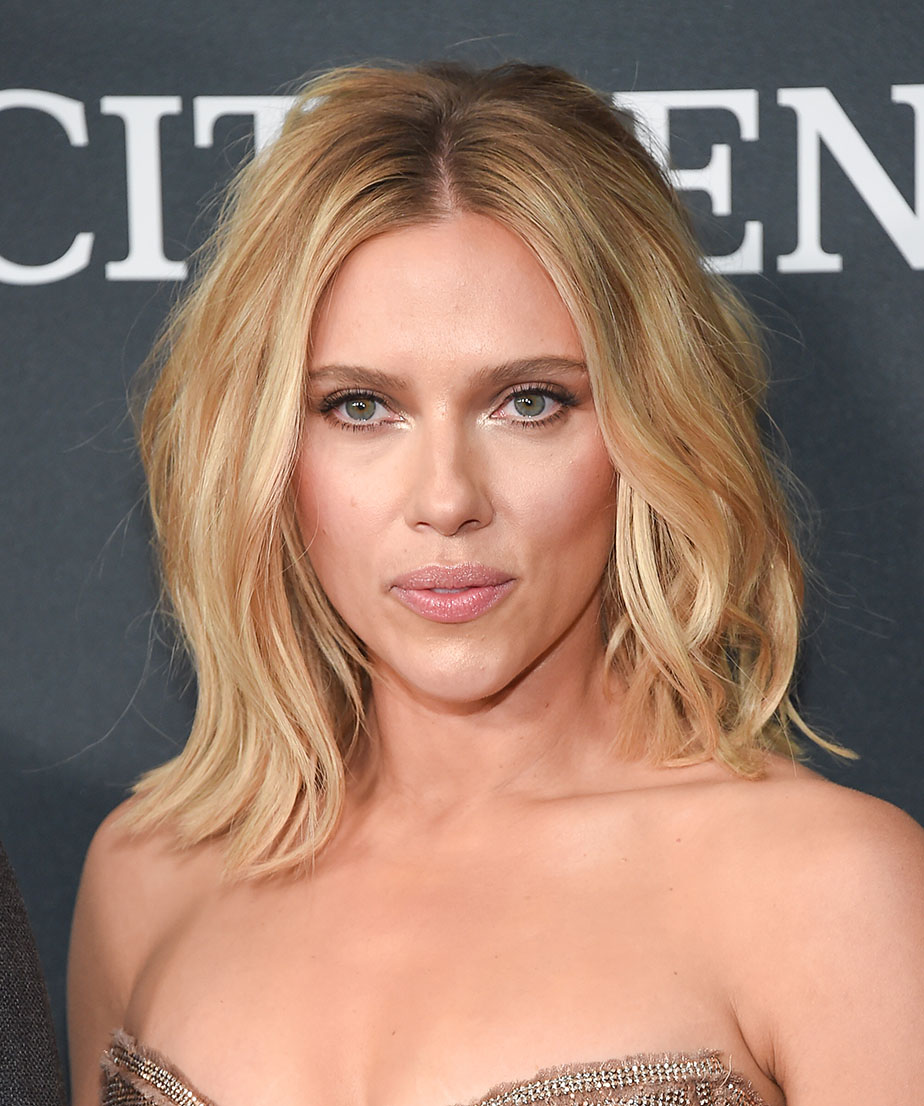 Actress Scarlett Johansson filed a lawsuit in Los Angeles Superior Court as per BBC suing Disney for breach of contract after Disney streamed the highly-anticipated “Black Widow” at the same time as its cinema release.

The film was released simultaneously on Disney+ and in theaters, which Johansson’s suit claims broke an agreement between Disney and the star. The suit alleges that Johansson agreed to the fact that her salary for the Black Widow would be based, in large part, on the film’s box office takings.

According to CNN, the suit claimed, “to maximize these receipts, and thereby protect her financial interests, Ms. Johansson extracted a promise from Marvel that the release of the picture would be a ‘theatrical release.” Furthermore, it said, “As Ms. Johansson, Disney, Marvel, and most everyone else in Hollywood knows, a ‘theatrical release’ is a release that is exclusive to movie theatres. Disney was well aware of this promise, but nonetheless directed Marvel to violate its pledge and instead release the picture on the Disney+ streaming service the very same day it was released in movie theatres.”

BBC confirmed that Black Widow set a box office record despite the presence of the Covid-19 pandemic, grossing $218m in its first weekend. However, the box office takings went down sharply and Ms. Johansson claims that she was deprived of potential earnings.

In response to Johansson’s suit, Disney responded by saying it had fully complied with her contract and that her case had no merit. A Disney spokesperson said in a statement, “Disney has fully complied with Ms. Johansson’s contract and furthermore, the release of ‘Black Widow’ on Disney+ with Premier Access has significantly enhanced her ability to earn additional compensation on top of the $20 million she has received to date.”

While other studios have done same-day streaming and theatrical releases, the “Black Widow” issue stood out like a sore thumb because Marvel happens to be the biggest blockbuster brand in Hollywood, raking in nearly $23 billion at the global box office since 2008.

John Berlinski, Johansson’s attorney, told CNN Business that “it’s no secret that Disney is releasing films like Black Widow directly onto Disney+ to increase subscribers and thereby boost the company’s stock price — and that it’s hiding behind Covid-19 as a pretext to do so.” He further said, “ignoring the contracts of the artists responsible for the success of its films in furtherance of this short-sighted strategy violates their rights and we look forward to proving as much in court.”

Scarlett Johansson’s agent, Bryan Lourd — one of Hollywood’s most powerful figures weighed in on the issue between Disney and Johansson as per LA Times by accusing Disney of “weaponizing” her success against her.

“Scarlett has been Disney’s partner on nine movies, which have earned Disney and its shareholders billions,” Lourd said in a statement. “The company included her salary in their press statement in an attempt to weaponize her success as an artist and businesswoman, as if that were something she should be ashamed of.”

“They have very deliberately moved the revenue stream and profits to the Disney+ side of the company, leaving artistic and financial partners out of their new equation,” Lourd further said. “Disney’s direct attack on her character and all else they implied is beneath the company that many of us in the creative community have worked with successfully for decades.”