Actor To Watch Out For In 2021: Introducing “Good Trouble” Star Stephen Oyoung 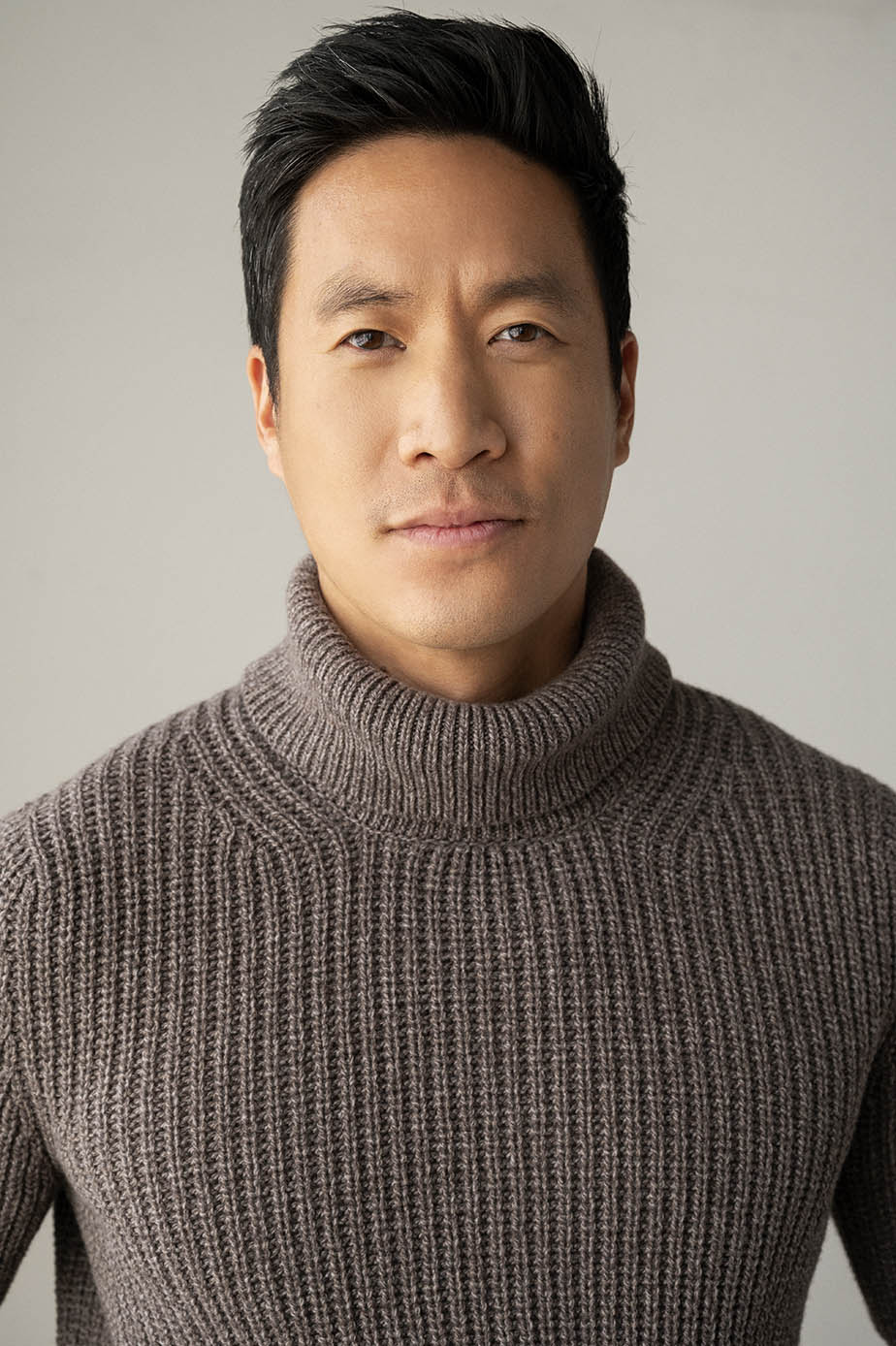 Chinese American martial artist, actor, stuntman, and fight choreographer Stephen Oyoung stars as ‘Ken Sung’ in the romantic dramedy Freeform’s “Good Trouble” (3B returns Wednesday, July 14th) as he finally steals the spotlight in Hollywood after cutting his teeth in the industry for over 15 years training celebrities like Keanu Reeves, Denzel Washington, and Adam Driver. An advocate for the ‘Stop Asian Hate’ initiative and industry professional, Oyoung’s credits include “Jupiter’s Legacy,” Spider-Man (Video game), THE EQUALIZER, THE LAST AIRBENDER, THOR, SICARIO, and “NCIS” to name a few, and can be seen next voicing the role of Jason Todd / Red Hood in WB Montreal’s 2022 video game Gotham Knights.

“Good Trouble,” now in its 3rd season, is a spin-off of “The Fosters,” centered on Callie (Maia Mitchell) and Mariana Foster (Cierra Ramirez), as they venture to Los Angeles to start their adult lives and embark on their separate but intertwined journeys to change the world, and they’re going to have all the ‘good trouble’ they can handle. Ken Sung (Stephen Oyoung) – who appears in 6 episodes – is the frustrated father of star football player Tommy Sung, who is being charged with murder. But was it or was it not Tommy’s fault?

Oyoung’s parents, his dad an engineer and mom a social worker, came to America from Taiwan in the 1970s. He was born in Illinois and raised in SoCal. Oyoung became interested in acting at the age of seven and began appearing in school plays. His father taught him Wushu, becoming adept in it. As he grew up, he began to feel that acting was his calling. Oyoung tried to be a computer programmer and tried entering politics, the latter of which he enjoyed but had this to say about it: “I’d much rather play a politician on TV.” His parents were fully supportive of his acting career. He initially began working at places such as Pirates Dinner Adventure and Disneyland to make a living. Oyoung soon landed work in films such as LEGION, THE LAST AIRBENDER, THOR, SAFE, OLYMPUS HAS FALLEN, PEPPERMINT and SICARIO. He trained actors Keanu Reeves, Denzel Washington, and Adam Driver for the films 47 RONIN, THE EQUALIZER, and STAR WARS: THE FORCE AWAKENS, respectively. He appeared on television in major shows such as “CSI: Crime Scene Investigation,” “NCIS,” “Castle” and “Scandal.” In video games, he portrayed a Jedi Master in Star Wars: The Old Republic and gained more recognition as Martin Li / Mister Negative in the 2018 video game Spider-Man.

StarCentral Magazine recently caught up with Stephen to discuss his journey in the entertainment industry and here’s what went down:

I am a TV, film, and video game actor. I always dreamed of being a movie star but I didn’t know how to get into the business. I studied Wushu in China during college which opened doors for me as a stunt performer and fight choreographer. From there I transitioned to acting full-time. But I still get to throw a kick every now and again.

I love that state of flow you get into when you are acting as the character. It’s unreal, especially when you’re on set and you’ve got the props and the costumes and the whole thing. It’s like hearing an awesome piece of music – you are transported, it’s euphoric. You’re in a different state of being. 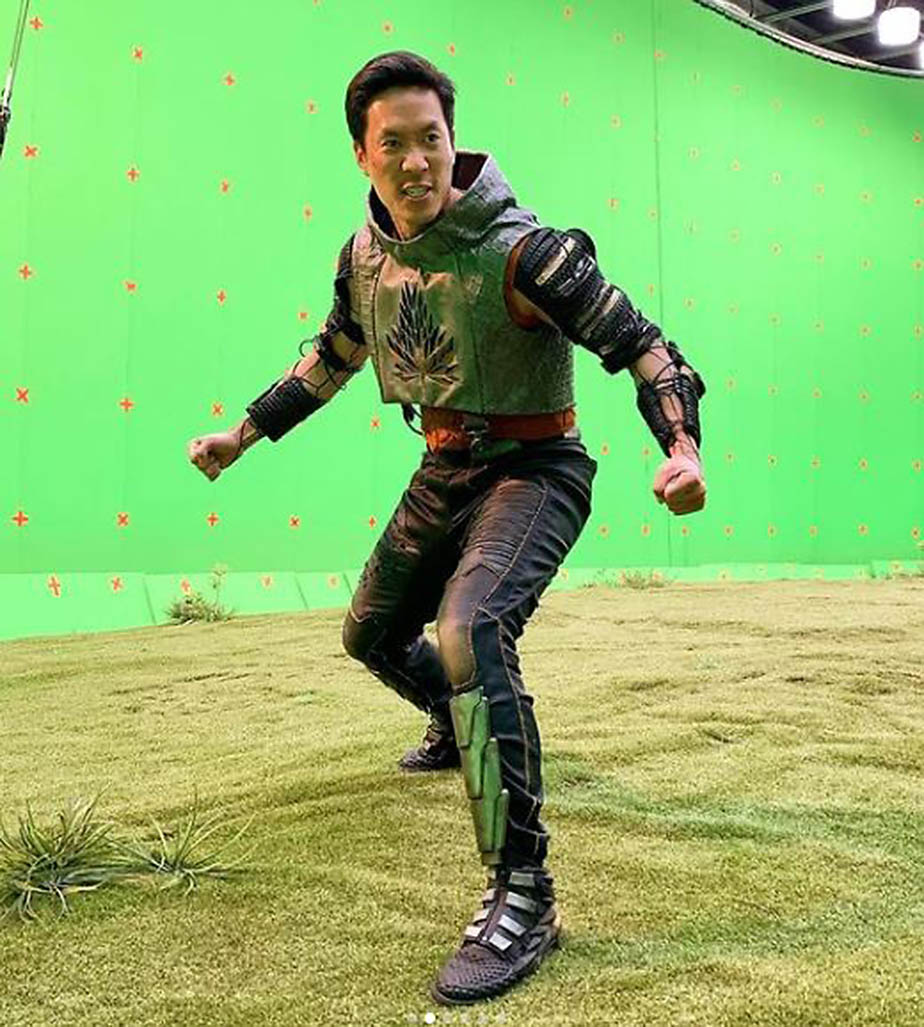 What are your weak points when it comes to acting?

My biggest weakness is crafty! I try and eat healthy when I’m filming, but I love me some potato chips!

I think I bring a level of intensity to my characters that people aren’t used to seeing from someone who looks like me. Asian men are often portrayed a certain way and I guess I’m just the opposite of all that. I try to portray characters that are strong and emotionally available.

I’ve had the good fortune of working with some of the top directors in the world from M. Night Shyamalan to Antoine Fuqua to Denis Villeneuve. They showed me that filmmaking is a marriage between the artist’s creativity and the technician’s science.

So much of what happens in this industry is beyond our control. Being at peace with that is crucial to success. All you can do is show up with your best self, be present, be available, and throw it out there for the world to see.

Doing service to the words. A writer writes a character and a scene with very specific intentions, and it’s our job as actors to amplify that.

Honestly, after this pandemic, I realized the best way to spend my free time is with family. As the saying goes, you only have one. And not for that long. 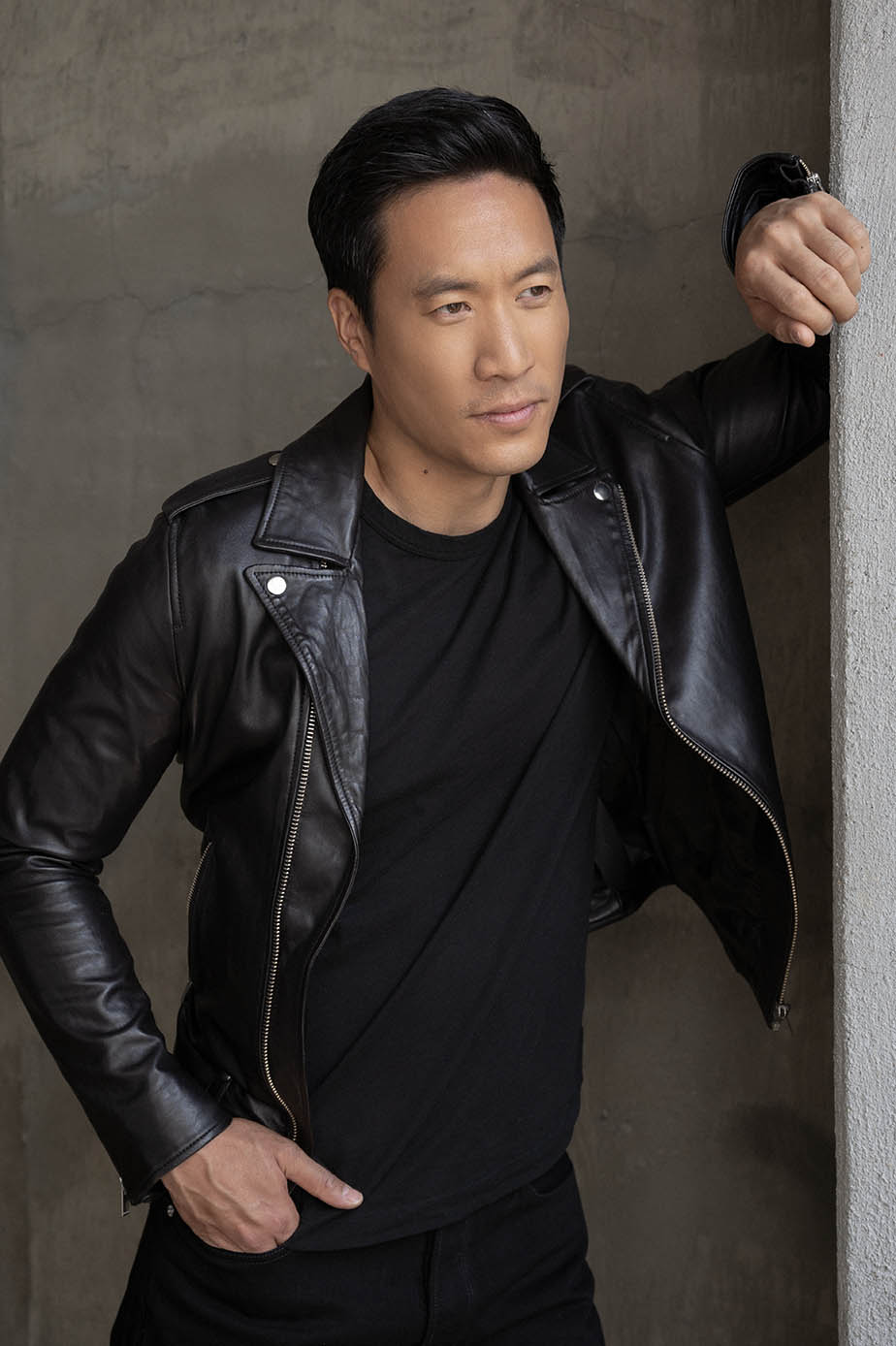 Oh man, there are so many. But being a character in the Marvel universe is still pretty surreal. I have my own action figure!

I sat in a car with George Clooney for 8 hours shooting a commercial. And let me tell you he is as charming as you would imagine. He is effortlessly cool.

Meryl Streep – I want the best!

Well, I’ve already played an astronaut on TV but now that space travel is seeming like more of a reality, I’d love to be the first actor in space! Kidding. Sort of.