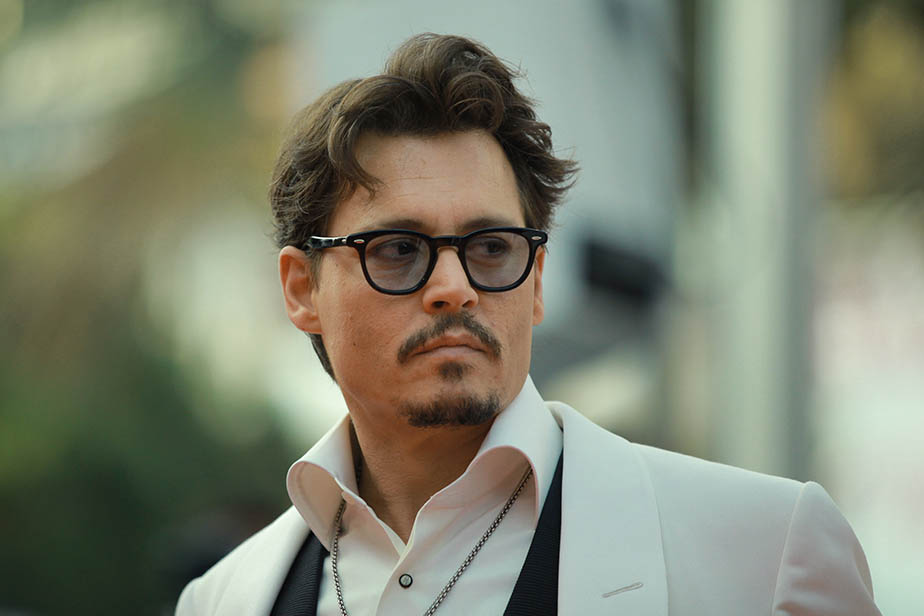 In his first interview since losing a libel suit against the publisher of Britain’s The Sun newspaper as per CNN, Johnny Depp decided to talk to The Sunday Times about his new movie “Minamata.” The Sun claimed the “Pirates of the Caribbean” star was violent toward Heard while they were still a couple. As we all know, Heard accused Depp of domestic violence, and the judge overseeing the libel case at the time determined that the Sun’s claims of Depp being abusive toward Heard were actually “substantially true.” Since that ruling, Depp ended up resigning from his role in Warner Bros.’ Fantastic Beasts series.

According to CNN, when Depp was asked about what he’s been through, he said “That’s like getting scratched by a kitten… Comparatively.”

When asked about the villagers portrayed in his film, he said, “we looked these people in the eyeballs and promised we would not be exploitative… That the film would be respectful,” He further said. “I believe that we’ve kept our end of the bargain, but those who came in later should also maintain theirs.”

He also mentioned in the interview as per the Times, that “Hollywood’s boycott of, erm, me.”

“One man, one actor in an unpleasant and messy situation, over the last number of years?” He quipped, “But, you know, I’m moving towards where I need to go to make all that . . .To bring things to light.”

Heard and Depp married back in 2015 but ended up splitting the following year and according to Rollingstone, he seems to still be working on clearing his name, stating, “But, you know, I’m moving towards where I need to go to make all that… to bring things to light.”