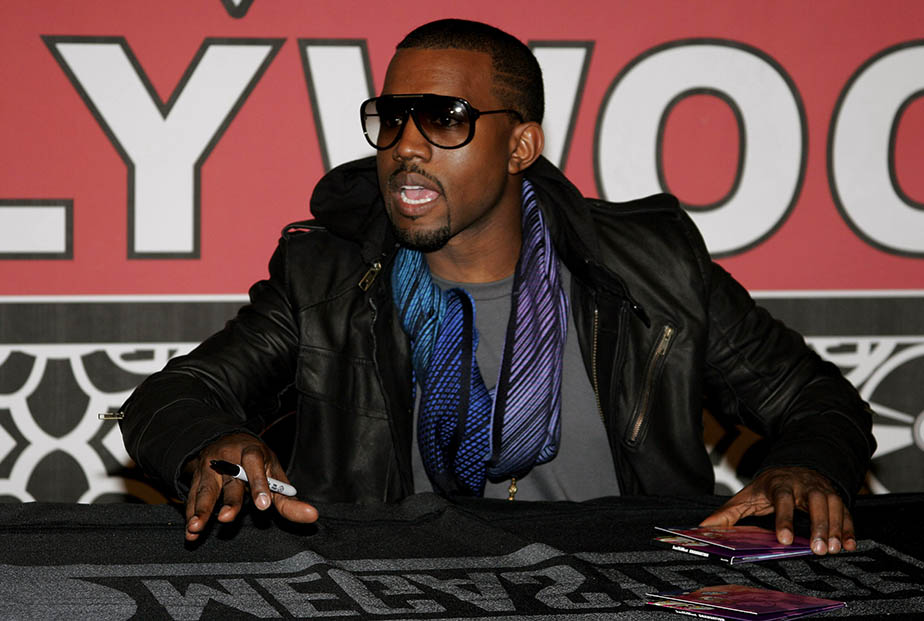 Kanye West might not be Kanye’s full name anymore if a judge decides to grant him an official name change – he wants to change his name to a much shorter version of his actual name.

According to USA Today, West formally filed a petition in L.A. to officially change his name from Kanye Omari West to just simply “Ye,” with no middle name or last name. This is based on Los Angeles Superior Court documents obtained by The Associated Press.

West has actually gone by the nickname “Ye” for years, but now he wants to make it official after filing legal documents requesting for the court to grant him this new name in the books.

The review process for this petition is unclear, but if a judge decides to sign off on this request, then say goodbye to Kanye and say hello to just “Ye.” According to Aug. 11 court documents obtained by E! News, the popular rapper also filed a request to change his name stating that he wants to make the name change due to “personal reasons.”

West first gave himself the nickname “Ye” back in 2018, right before an appearance on Saturday Night Live by tweeting, “The being formally known as Kanye West…I am YE.”

E! News further confirms that at the time, he said in an interview that the name “Ye” held a deeper spiritual meaning. “I believe ‘Ye’ is the most commonly used word in the Bible, and in the Bible, it means ‘you.’ So, I’m you, I’m us, it’s us. It went from Kanye, which means the only one, to just Ye — just being a reflection of our good, our bad, our confusion, everything. The album is more of a reflection of who we are.”

It’s going to be interesting to see if the courts can actually approve this request… what do you guys think??