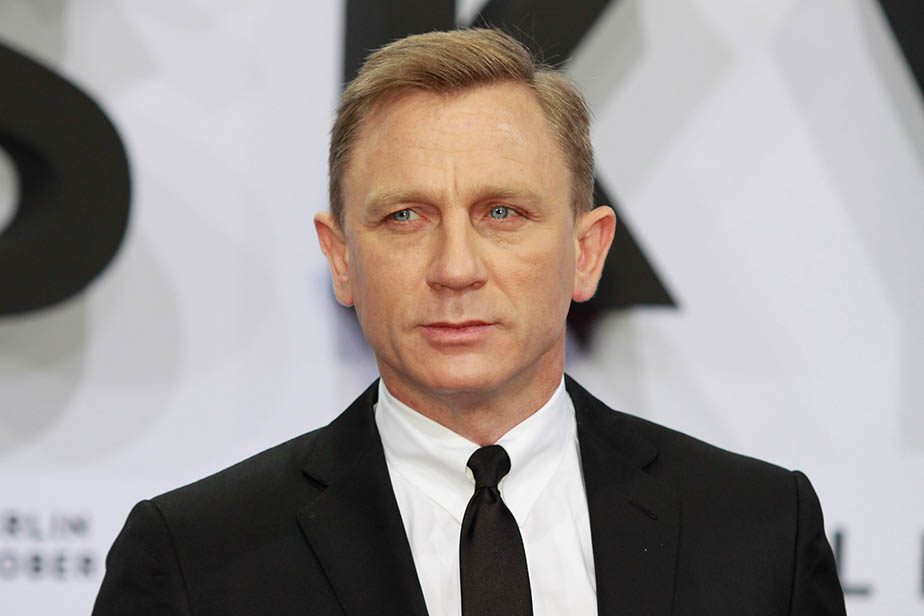 In a recent issue of Candis Magazine, ‘James Bond’ actor Daniel Craig surprisingly mentioned that apparently, he doesn’t plan to have much money left to give to his children by the time he dies.

“Isn’t there an old adage that if you die a rich person, you’ve failed?” Craig said in the interview, a per the Times of London. “I think Andrew Carnegie gave away what in today’s money would be about $11 billion, which shows how rich he was because I’ll bet he kept some of it, too.”

Daniel Craig is one of the most prominent actors in Hollywood who can command eight figures per movie. In fact, CNBC confirms this includes an offer of a reported $25 million to reprise the role of James Bond in the upcoming “No Time To Die” as well as a reported $100 million to appear in the sequels to 2019′s “Knives Out.” That said, unfortunately for his kids – he isn’t planning on sharing his fortune with them when he passes away.

Daniel Craig is joining the list of wealthy high profile individuals who aren’t planning on leaving their children a large inheritance. This includes Microsoft founder Bill Gates and Facebook founder Mark Zuckerberg (both worth over $100 billion each) who have both declared they plan to give away their massive wealth.

The James Bond actor, who has a net worth of $220 million, said he believes the idea of inheritance is “distasteful”.

“I don’t want to leave great sums to the next generation. I think inheritance is quite distasteful, ”he said to UK’s Candis Magazine.

“My philosophy is get rid of it or give it away before you go.”