It’s Official: Justin Bieber Is Spotify’s Most Listened-To Artist EVER 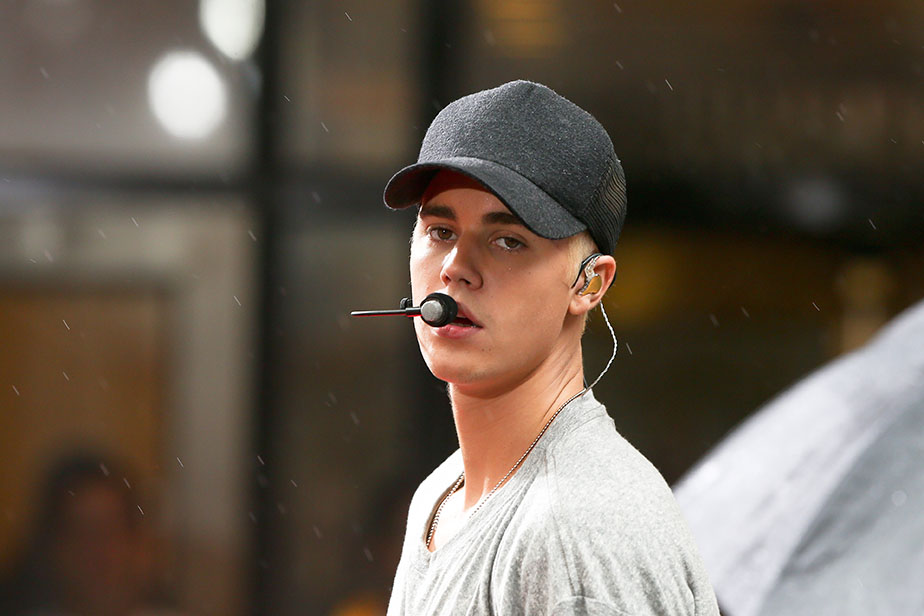 After releasing his sixth studio album, Justice, it looks like Justin Bieber has broken the internet in just a mere five months.

The record holder before Bieber came into the picture was around 82 million monthly listeners which was held by Ariana Grande for a while but it looks like there’s a new sheriff in town!

Just recently as per Billboard, Bieber announced a three-day festival for Las Vegas this coming October, boasting an epic lineup including the likes of The Kid LAROI, Jaden Smith, and more.

The main event will take place between Thursday, October 7 – 10, with the festivities split between the Wynn Las Vegas’ XS Nightclub and Encore Beach Club. The festivities will kick off with an opening party at XS, followed by a pool party and finally a “skate park takeover.”

A press release confirming that a second “phase” of acts is set to be released soon, with the main event also boasting a number of “special guests”.