Crazy Rich Asians Star Awkwafina May Be Worth Millions, But She Still Lives With An “All I Need Is $500/Month” Mentality 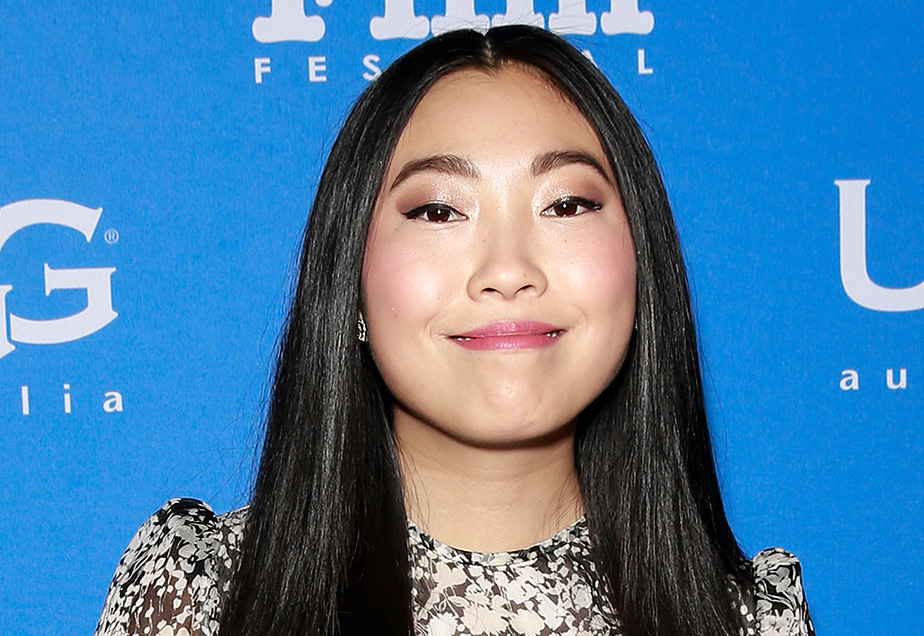 Last year, Awkwafina became the first Asian-American to win the Golden Globe for best actress for her lead role performance in the musical or comedy category in the 2019 drama “The Farewell” which solidified her status in Hollywood.

The talented rapper, comedian, and actress also appeared in two box office hits in 2018: “Ocean’s 8” and “Crazy Rich Asians.” Thanks to her big roles in these movies, she has an estimated net worth in the millions.ddsr

But even though she’s got money to burn these days, Awkwafina still plays it safe when it comes to handling her money. She told guest host Lisa Ling on an episode of “Death, Sex & Money” that she doesn’t “splurge on literally anything,” and that she’s quite frugal when it comes to buying clothes: “I’m literally wearing Target pants.”

She also still lives in the first apartment she moved into after college as per CNBC – which happens to be a railroad apartment in Brooklyn, New York, that she discovered through a friend.

CNBC further confirmed that her philosophy about money came from her grandmother, who helped raise her in Queens after her mother died when she was just four years old. Unfortunately, her grandmother’s restaurant went bankrupt, which forced her grandmother to work four jobs to generate income.

Awkwafina also told Ling that her grandmother used to constantly worry about money. She said, “she would lie awake sometimes, and we’d be next to each other, and I asked her, ‘What is your only wish, Grandma?’ And she was like, ‘Just being able to pay my bills this month.’ … It was something that ate at her and I remember as a kid thinking that we don’t have money.”

This is the big reason why Awkwafina still lives like she can go bankrupt anytime even though her career is now well and truly established. In fact, she told Wealthsimple that “if I get a big check, I try really hard to just put it in a savings account and not touch it.”