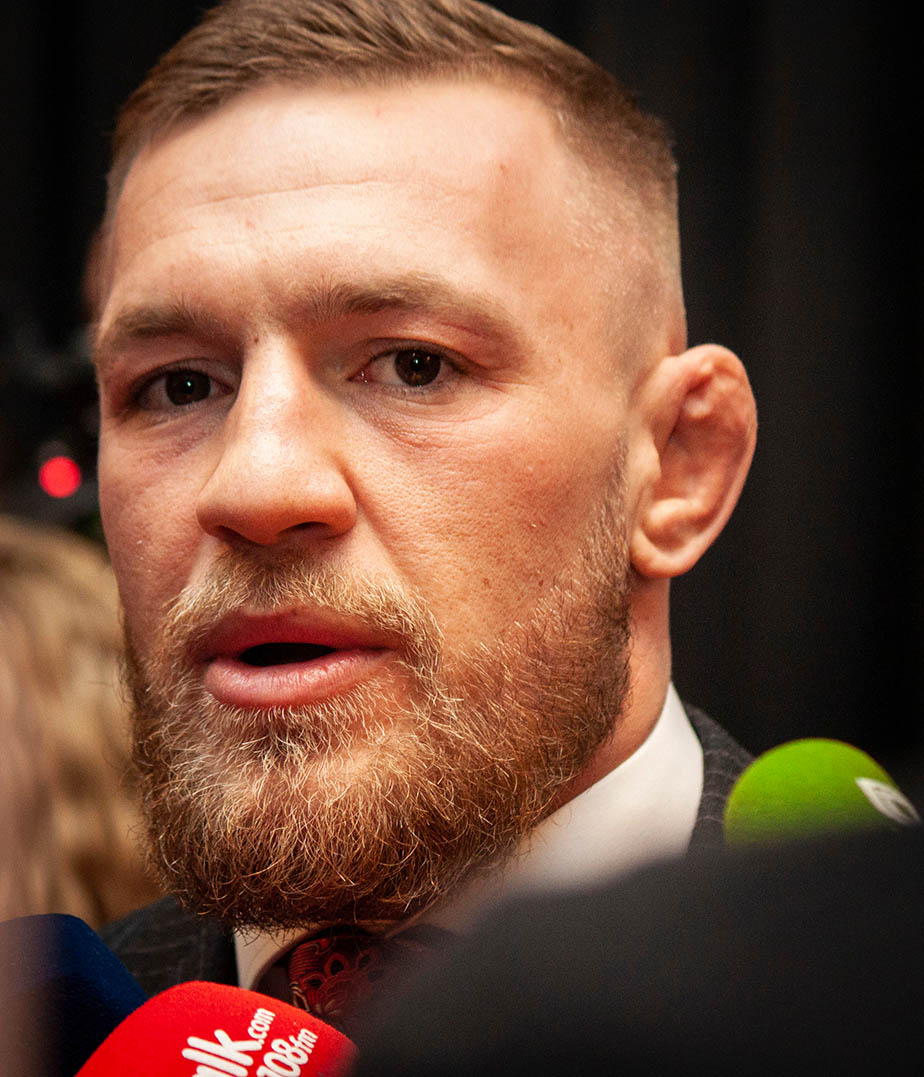 MMA superstar Conor McGregor and Machine Gun Kelly recently got into a brawl on the red carpet at the 2021 MTV Video Music Awards.

McGregor and Kelly were both attending the ceremony at the Barclay’s Center in New York City when things got heated up. McGregor appeared to yell at Kelly as he walked down the red carpet with his girlfriend Megan Fox when things got out of control and McGregor had to be restrained by security guards, according to several photos and videos that were captured during the incident.

A source told PEOPLE that McGregor apparently asked to take a photo with Kelly but his request was denied by the star’s team which resulted in a verbal altercation with Kelly which escalated from there.

However, a rep for McGregor denied that he ever asked for a photo opportunity while a rep for Kelly did not immediately respond to a request for comment.

Funnily enough, McGregor was a presenter at the VMA’s, and he actually announced the winner of a category Kelly was nominated in, “Artist of the Year” wherein Justin Bieber walked away with the win.