Billie Eilish Claims She Lost 100,000 Followers “Because Of Her Boobs.” Yes, You Read Right. 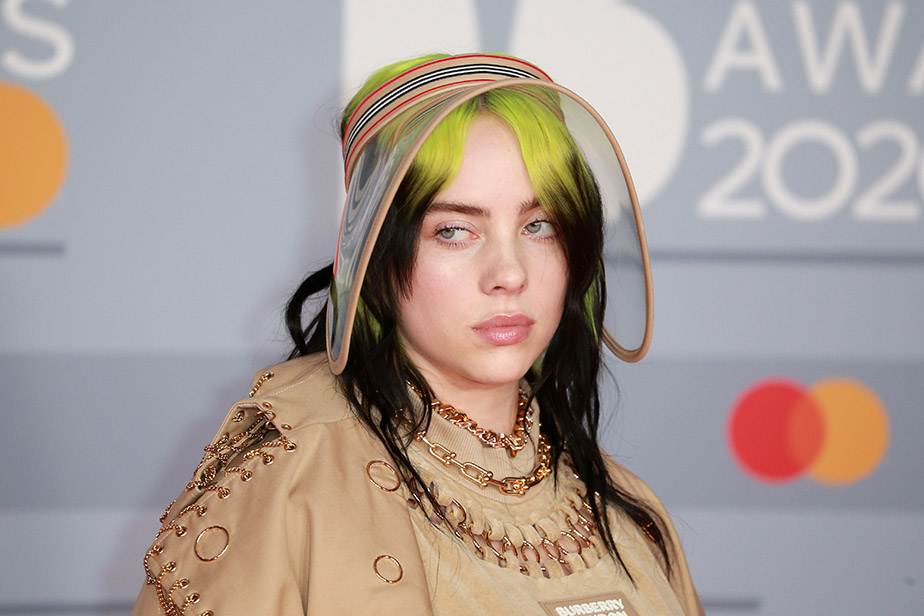 Billie Eilish recently revealed that she apparently “lost 100,000 followers” after she posted a photo of herself on her Instagram account.

Eilish said, as per her latest magazine cover story with Elle, that while she was preparing for the release of her latest album, “Happier Than Ever,” she decided to launch a new look; she went with blonde hair as well as a more revealing wardrobe because she wanted to explore new ways of expressing herself. This bold move apparently resulted in her losing thousands of Instagram followers.

“People hold on to these memories and have an attachment. But it’s very dehumanizing. I lost 100,000 followers just because of the boobs. People are scared of big boobs,” Eilish told Elle magazine with a laugh.

“You’re not even supposed to really know who you are until you’re at least my age or older,” she added.

Eilish also explained why she decided to dye her hair blonde instead of her usual acid green hair – its because she was tired of the usual colour of her hair and she wanted to be freer. “I couldn’t go anywhere with that hair because it was so obviously me. I wanted anonymity.”

Eilish further mentioned that she faces constant scrutiny over her looks which continues to annoy her.

“The other day, I decided to wear a tank top. It wasn’t even a provocative shirt,” she quipped. “But I know people are going to say, ‘Holy f–k, she’s dressing sexy and trying to make a statement.’ And I’m like, ‘No, I’m not. It’s 500 degrees and I just want to wear a tank top.'”

You can read Eilish’s full interview with Elle via this link: Elle Magazine.