Rihanna Opens Up About Reaching Billionaire Status In 2021 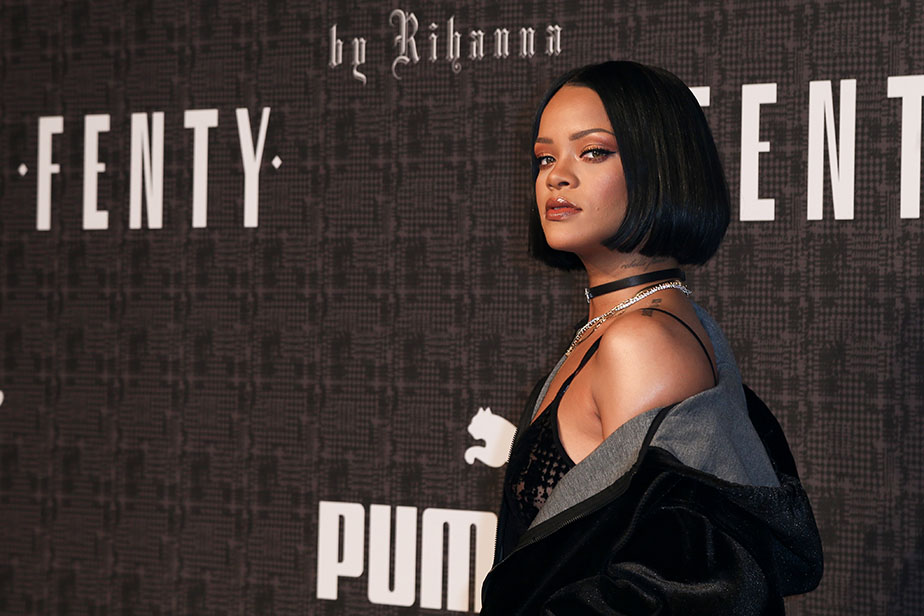 Last month, Forbes announced that our beloved Rihanna had become a billionaire with a whopping net worth of approximately $1.7 billion. Most of that estimate comes from her business ventures, in particular, her 50 percent share of Fenty Beauty which is reportedly valued at $1.4 billion on its own. This gave her the title of “wealthiest female musician in the world,” and second to the wealthiest female entertainer – Oprah Winfrey.

Rihanna recently revealed that she is still slowly processing what it really feels like to be a billionaire and in an interview with The New York Times, the music superstar and entrepreneur finally commented on her new financial state.

Furthermore, Rihanna told Extra TV as per Complex, that “I get scared when the pedestal comes into play and people put you up there and keep wanting to put you up there… I wanna feel my feet on the ground because I know it’s not gonna be a fall at all if anything, right?”

During the red carpet of her Savage X Fenty Vol 3 show, she further revealed how she’s still getting used to her billionaire title. “You know, it was real weird getting congratulations texts from people for money… I never got congratulated for money before. That shit is crazy.”