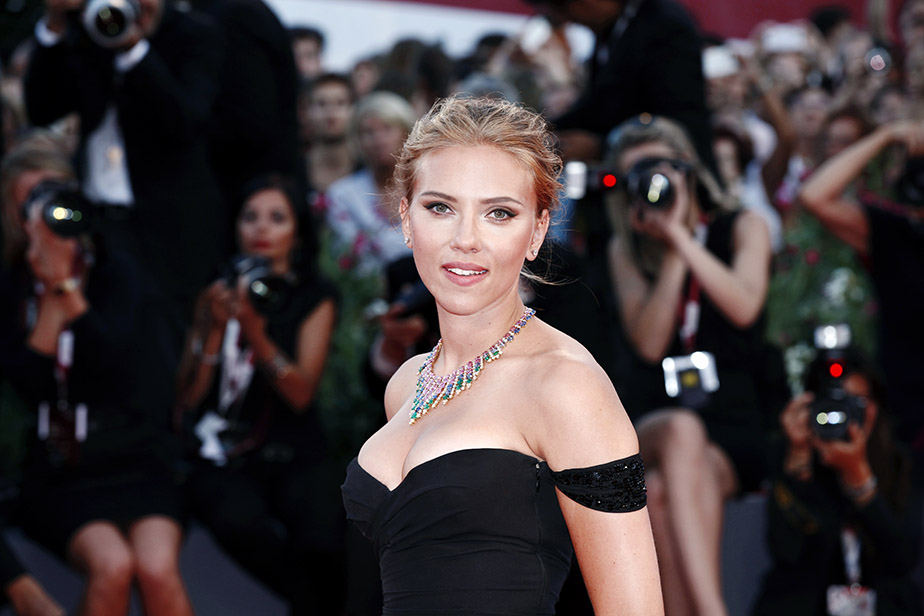 Scarlett Johansson has apparently reached a private settlement with Walt Disney Studios over her Black Widow pay – The terms of the deal were not officially disclosed but both parties have agreed that they had managed to reach a “mutual agreement”.

“I am happy to have resolved our differences,” Ms. Johansson said in a recent statement as per The New York Times. “I’m incredibly proud of the work we’ve done together over the years and have greatly enjoyed my creative relationship with the team. I look forward to continuing our collaboration in years to come.”

Disney Studios chairman Alan Bergman also released a statement saying: “I’m very pleased that we have been able to come to a mutual agreement with Scarlett Johansson regarding Black Widow.”

He further said, “We appreciate her contributions to the Marvel Cinematic Universe and look forward to working together on a number of upcoming projects, including Disney’s ‘Tower of Terror.’”

Ms. Johansson slapped Disney with a lawsuit in July, alleging that Disney streaming her solo Marvel film Black Widow on its official platform, Disney+ while simultaneously showing the movie in theaters was a breach of her contract.

According to the original suit, Disney had promised that “Black Widow” would receive an exclusive release in theaters for about 90 to 120 days and that Ms. Johansson’s compensation, which is apparently based largely on bonuses tied to ticket sales had been slashed as a result of the release.