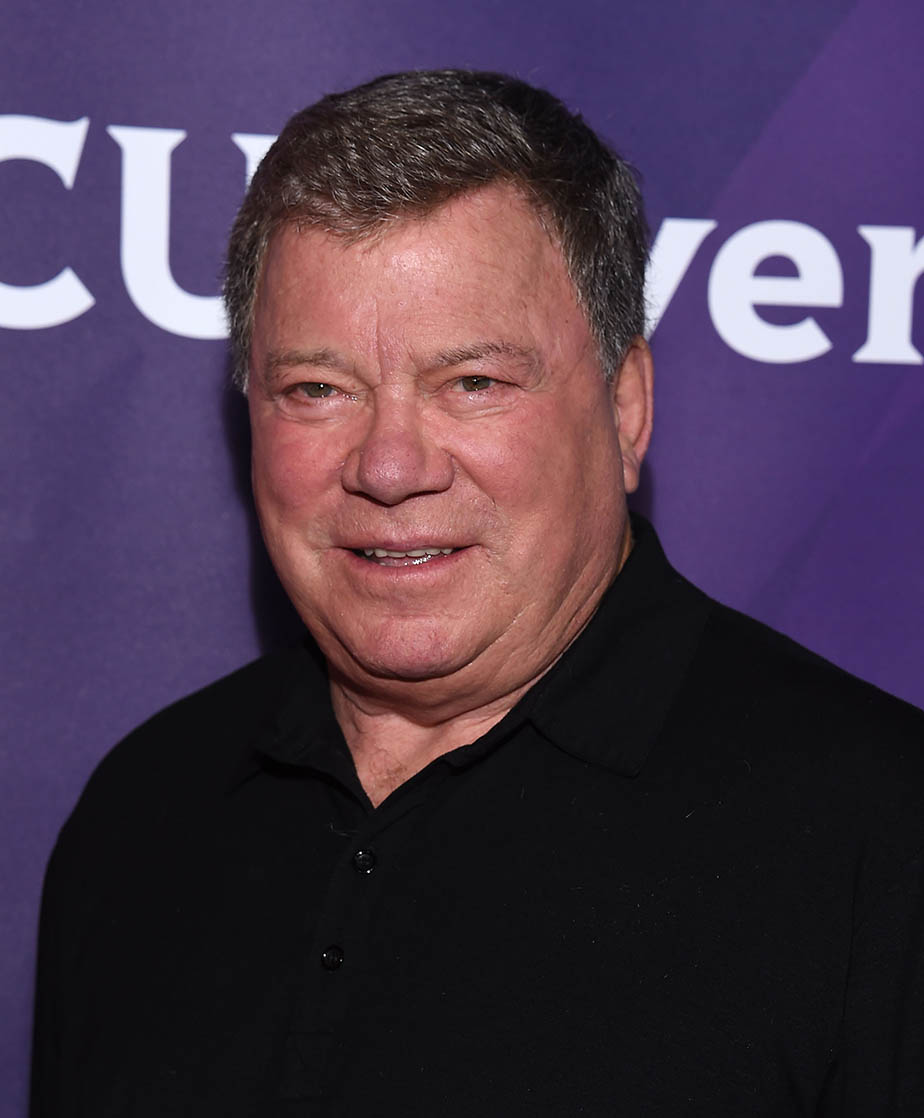 Billionaire entrepreneur Jeff Bezos’s company Blue Origin has just taken off for its second suborbital tourism flight, and ‘Star Trek’ alum William Shatner was among the four-person all-civilian crew that took off in Texas.

At 90 years old, Shatner became the oldest person ever to reach space — he played Captain James T Kirk on Star Trek which makes this trip even more memorable considering he originated the role of Captain James T. Kirk for the Star Trek TV series back in the 1960s. The series went on to be a mega-successful franchise which resulted in Shatner appearing in seven Star Trek movies.

According to ABC, Shatner and his crew took off at around 1:45 AM aboard the 18.3 metre-tall spacecraft at Blue Origin’s launch site which is located around 32 km outside the rural west Texas town of Van Horn.

“What you have given me is the most profound experience,” Shatner emotionally told Mr. Bezos after climbing out of the hatch as per ABC.

“I hope I never recover from this. I hope that I can maintain what I feel now. I don’t want to lose it,” he added. “Everybody in the world needs to do this… It was so moving.”

Shatner also mentioned that going from the blue sky to the blackness of space was an incredible experience: “In an instant, you go, ‘Whoa, that’s death.’ That’s what I saw.”