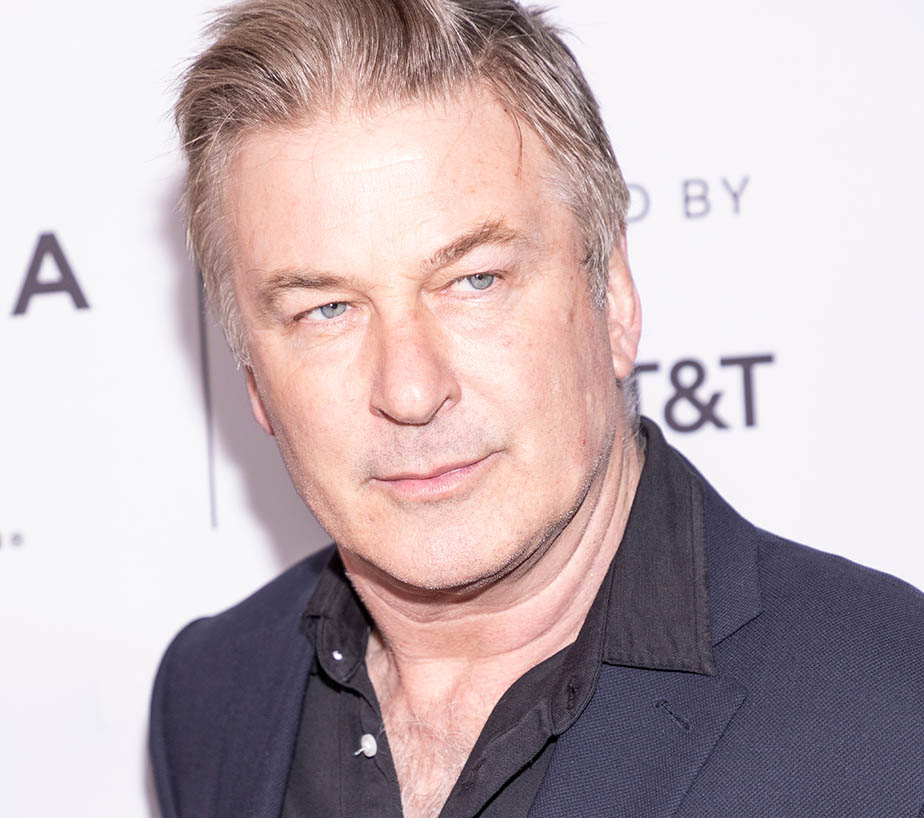 Alec Baldwin just recently misfired a prop gun on the set of his latest film that ended up killing a cinematographer and injuring the director.

According to Variety, cinematographer Halyna Hutchins was killed and director Joel Souza was injured when a prop gun was “discharged” by Baldwin at the New Mexico production location. The incident occurred on the set of “Rust,” an independent movie that was filming at the Bonanza Creek Ranch, a popular production location South of Santa Fe.

According to the Santa Fe County Sheriff’s office, Hutchins was transported by helicopter to the University of New Mexico Hospital in Albuquerque, where she, unfortunately, passed away. Souza on the other hand was taken by ambulance to Christus St. Vincent Regional Medical Center in Santa Fe, where he received immediate treatment for his injuries.

The Sheriff’s office confirmed in a statement that Hutchins and Souza “were shot when a prop firearm was discharged by Alec Baldwin, 68, producer, and actor.” The Santa Fe New Mexican reported that Baldwin was visibly upset as he was questioned by investigators in relation to the incident.

John Lindley, the president of the guild, and Rebecca Rhine, the executive director, said in a joint statement as per Variety, “We received the devastating news this evening, that one of our members, Halyna Hutchins, the Director of Photography on a production called ‘Rust’ in New Mexico died from injuries sustained on the set… The details are unclear at this moment, but we are working to learn more, and we support a full investigation into this tragic event. This is a terrible loss, and we mourn the passing of a member of our Guild’s family.”

Rust Movie Productions LLC, the production company behind Baldwin’s film, also issued an official statement stating that the cast and crew are “devastated” and that the company is fully cooperating with the investigation.

“The entire cast and crew has been absolutely devastated by today’s tragedy, and we send our deepest condolences to Halyna’s family and loved ones,” the company said in a statement. “We have halted production on the film for an undetermined period of time and are fully cooperating with the Santa Fe Police Department’s investigation. We will be providing counseling services to everyone connected to the film as we work to process this awful event.”