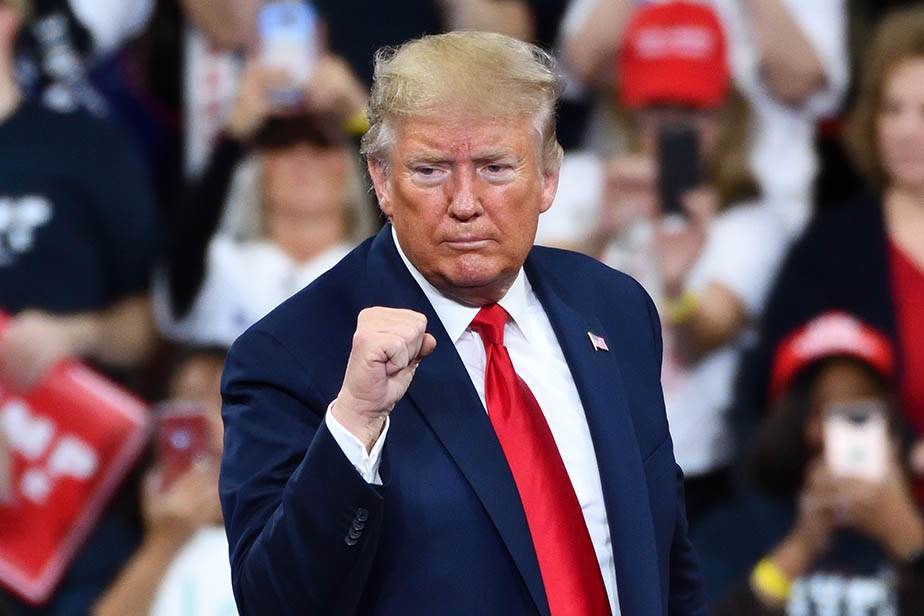 Former US President Donald Trump has recently announced plans to launch Trump Media & Technology Group and a new social media network, called TRUTH Social to take on the Big Tech companies that have shut him down.

Social media played a huge role in Mr. Trump’s White House rub and it was his favourite means of communication as president. However, he was banned from Twitter as well as suspended from Facebook for his role in inciting the January 6 Capitol insurrection.

Since then he and his advisers have given hints that they were planning to create a social media site of their own to take on Twitter and Facebook.

“We live in a world where the Taliban has a huge presence on Twitter, yet your favorite American President has been silenced,” Mr. Trump recently said in a statement Wednesday as per ABC News. “This is unacceptable.”

“I am excited to send out my first TRUTH on TRUTH Social very soon.

“Trump Media and Technology Group (TMTG) was founded with a mission to give a voice to all.

“I’m excited to soon begin sharing my thoughts on TRUTH Social and to fight back against Big Tech,” Mr. Trump added.

Tump’s social network, which is reportedly set for a beta launch next month and a full rollout in early 2022, is the first of three stages in the company’s plans.

ABC News further confirms that it will then deliver a subscription video-on-demand service called TMTG that will feature entertainment, news, and podcasts.

According to its website, the company has plans to eventually compete against Amazon’s AWS cloud service and Google Cloud.

“Tonight my father signed a definitive merger agreement to form what will ultimately be the Trump Media and Technology Group and TRUTH Social — a platform for everyone to express their feelings.”

TMTG will reportedly receive $US293 million ($391 million) in cash that Digital World Acquisition Corp had in trust, assuming no shareholder of the acquisition redeems their shares.