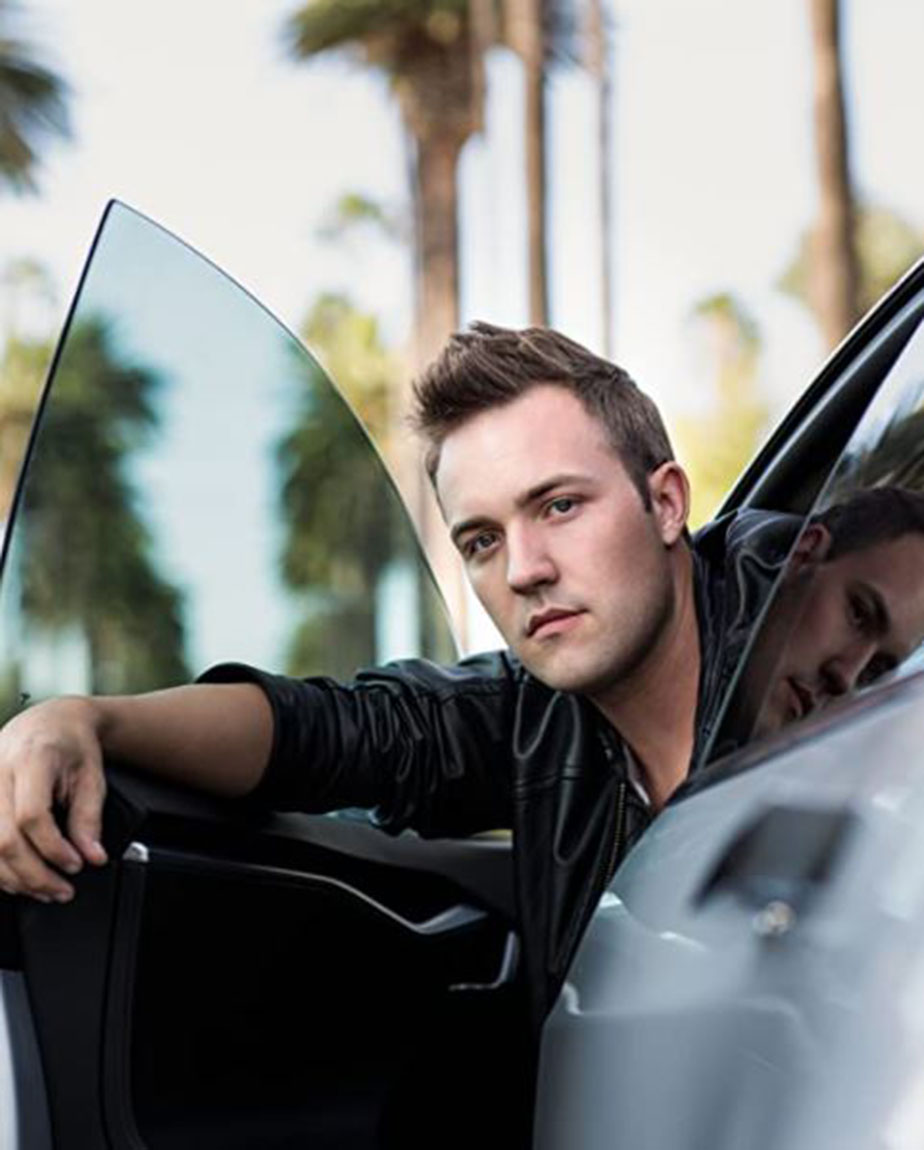 “Bloodbath” is a crime drama TV series starring Bryan James as Mark Jenkins, Jacob Young (“The Bold and the Beautiful”) as Sergeant Ben Watson, and Guy Wilson (“Days of Our Lives”) as Officer Chad Waterhouse. In the series, two cops, Barry Sloane and Mark Jenkins with different political views go to war against one another during the rise of the Black Lives Matter movement, the ongoing Covid-19 pandemic, and right-wing terrorist organizations. A triple threat, Bryan produced, wrote, and stars in “Bloodbath.”

A California native, Bryan James grew up all over the state living everywhere from San Francisco to San Diego. When he moved to Hollywood, he joined the Ivana Chubbuck Studio. With a background in theatre, he took his first step toward acting professionally in a TV show for Discovery Health Channel called “Mystery ER.” Since then, he has completed starring roles in short films including Jim Stark in Rebel Without a Cause. His most popular project is the lead role in the hit web series “Youthful Daze.”

StarCentral Magazine recently caught up with Bryan  to discuss his journey in the industry and here’s what went down:

Thanks for having me! my first professional gig was on a show called “Mystery ER” that aired on Discovery Health Channel. From there I did a short film playing James Dean’s role in Rebel Without a Cause and then came five seasons starring on the Emmy nominated web series “Youthful Daze,” which was such a blast every day.

I love connecting to the character. And seeing the audience connect to the performance by channeling the human condition through the work. It’s all about connection. 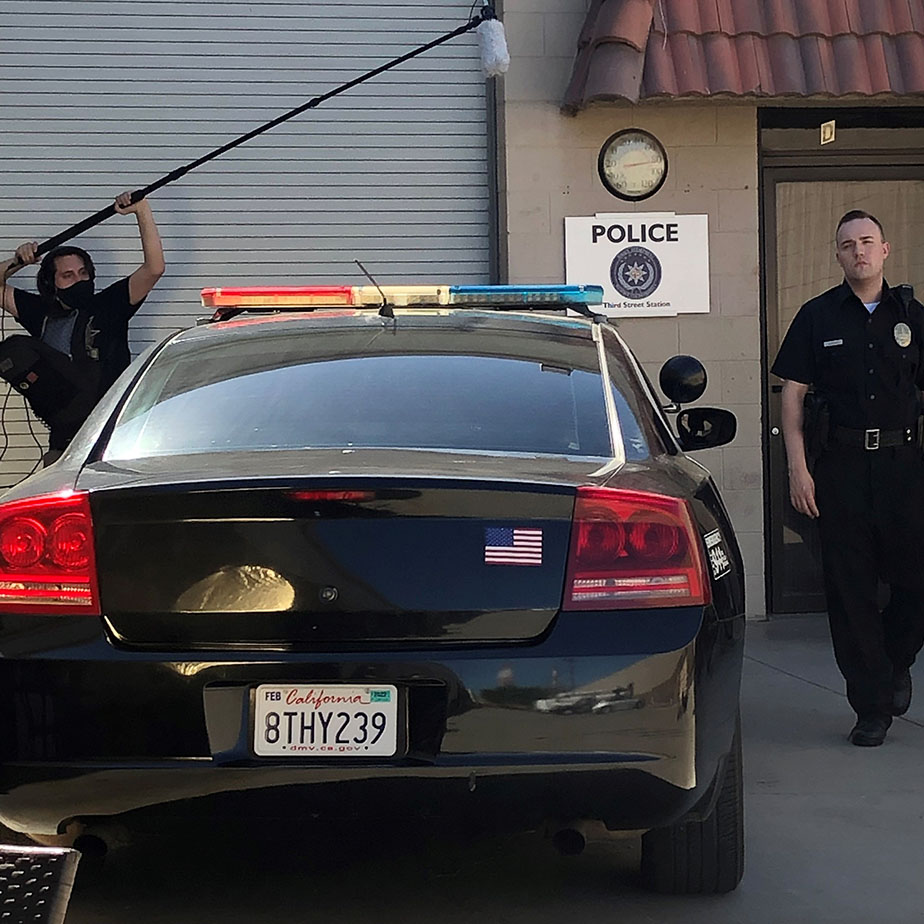 Can you tell us about your role in “Bloodbath?”

Sure! Officer Mark Jenkins is my character’s name and he is a hard-core Democrat. He is paired with someone who has different political views and the two of them end up in a war with one another that ends in violence and death.

I mean, I related to him. He will be the person that the audience experiences the world through. He’s the best version of all of us.

We have the same opinions on pretty much everything. I don’t think either of us are tactful about that either. We lead with our emotions. If I had to pick a difference, the strongest one would be that this character keeps a lot inside. He is programmed as a man to believe that shows strength. But then it all explodes. I’m someone that will address the issue immediately before it gets to that level. I can’t keep things inside because of an idea that it shows I’m a stronger man. That is nonsense. Speak and heal.

I think it would be fun to see Robert Pattinson do this role because people say we look similar.

I really loved working with all of them and I think the entire cast is beyond talented. I worked primarily on camera with Philip Boyd and Jacob Young. They both were great and a lot of fun. Philip has a polarizing role but yet he brings so much truth and heart, it was incredible to see him take a character who isn’t necessarily likeable on the page and bring a charm to it. 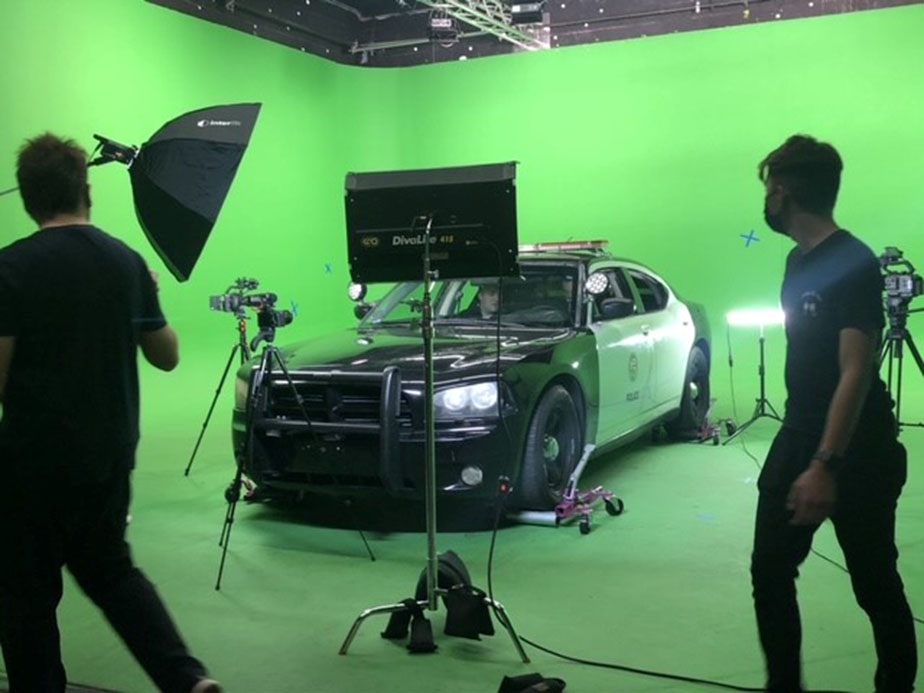 This isn’t a subject matter people want to necessarily be preached to for an hour. We want to entertain but we also want to give the audience the reality of the situation that is 2020 and 2021 in America. It’s a delicate balance and at some point, you have to just know that people are either going to be willing to watch it or they won’t want to because it’s too political and that’s ok. Both choices are cool. It’s always going to be around as a time capsule for this moment in history and I think that is cool.

I would love to play Barry, the role Philip Boyd plays because that character really is the polar opposite of everything that Mark is or that I am, and that’s always fun to go to the extreme as an actor. Both of the parts he and I play are so aggressive in their opinions about everything so playing his role would be a trip.

Working on set with Scott Disick and “Keeping Up With the Kardashians” filming that experience was wild, even though it didn’t air on E! Maybe it’s a deleted scene, who knows.

Everyone is interesting in their own way. It takes a lot of courage and tenacity to move to Hollywood, most people I meet aren’t originally from here. Just even meeting people who constantly are so driven and self-motivated is great. There is bravery in everyone that I meet because we all are pursuing our dreams. I love that.

On Instagram, I am @bryanandrewjames and on Twitter, I am @bryanjamezzz. I am pretty active on both.

What are your future plans?  Inside your career or out of it.

There are two more projects that I have in pre-production right now, one of them is a reimagining of Fatal Attraction but now I’m playing the Glenn Close part. I’m pretty excited to do that. I haven’t seen anything like my project, titled Reckless, before. It subverts and it pays homage to the original but it’s completely original in a lot of it too. It’s groundbreaking. In terms of my personal life, I really am focused on self-care. That means everything from taking care of my body to taking care of my mind and my soul. We all need to cherish the fact we are alive and live every day to the fullest showing up in the healthiest way that we can and that is a focus I have consciously right now.