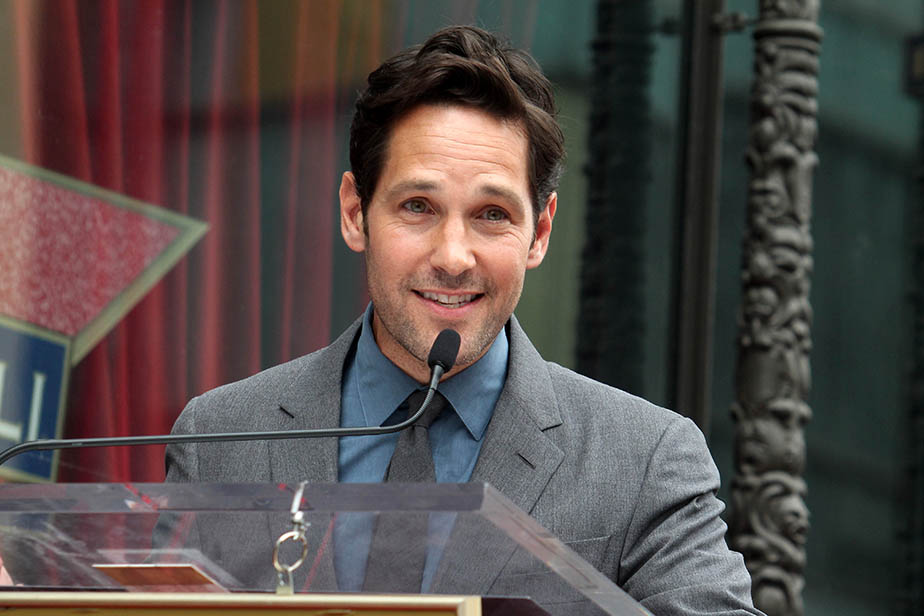 People magazine has spoken and it looks like the never-aging Ant-Man star is the sexiest man alive!

Rudd, who is famous for his roles in “Clueless”, “Friends” and the “Ant-Man” franchise, nabbed the title because of his endearing personality and charisma.

Rudd’s ‘sexiest man’ title was hilariously unveiled in an extended comedy sketch of “The Late Show with Stephen Colbert”.

Colbert put Rudd through a series of “sexiness” tests, which included a physical exam, a Westminster Dog Show-style judging round, and photo shoots as a construction worker and monk, to find out if he’s worthy of this title.

The sketch ended with Rudd pouring a gallon of water over his head, “Help me, I’m drowning in sexiness.”

Check out the hilarious sketch below: