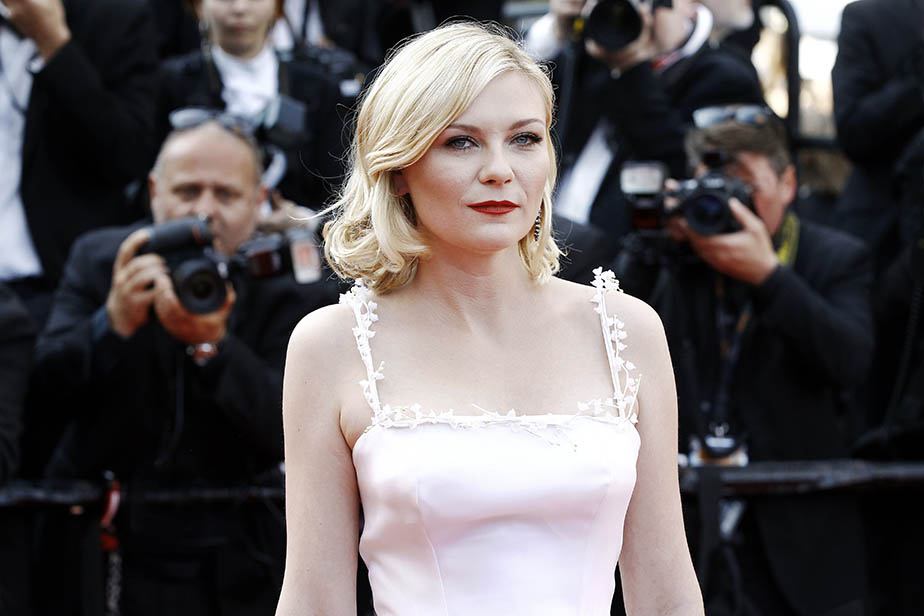 As per The Independent, Dunst said “The pay disparity between me and Spider-Man was very extreme. I didn’t even think about it. But you know who was on the cover of the second Spider-Man poster? Spider-Man and ME.”

“Because I was young, I thought, ‘Oh wow, I’m getting paid a lot of money for the Spider-Man movies,” she added. “But definitely the men were getting paid more.”

The Independent further confirms that Dunst was asked by the Spider-Man production team to fix her teeth for the films. To which she replied, “I was like, ‘Mmmmm, no, I like my teeth.’” In fact, Dunst told The Independent that Virgin Suicides director Sofia Coppola had even praised her grin. “The fact that the coolest girl liked how I looked, that’s what preserved me. She made me feel pretty. As a 16-year-old girl, you feel like crap about yourself, right? So to have my first experience of a more ‘sexy’ role be through her eyes gave me confidence that helped me deal with a lot of other things.”

Dunst didn’t completely reveal how much she was paid to play Spider-Man’s love interest Mary-Jane Watson but she is one of several female celebs who have spoken out about the Hollywood wage gap in the past few years.

But despite the pay discrepancy, the pay issue still wouldn’t stop Dunst from reviving her role in a possible Spider-Man reboot. “I would do it. Why not? That would be fun,” Dunst told Variety recently when asked whether she’d consider playing the role of Mary-Jane in another film.

“I would never say no to something like that,” Dunst added, before jokingly saying: “I’d be old MJ at this point with little Spidey babies.”