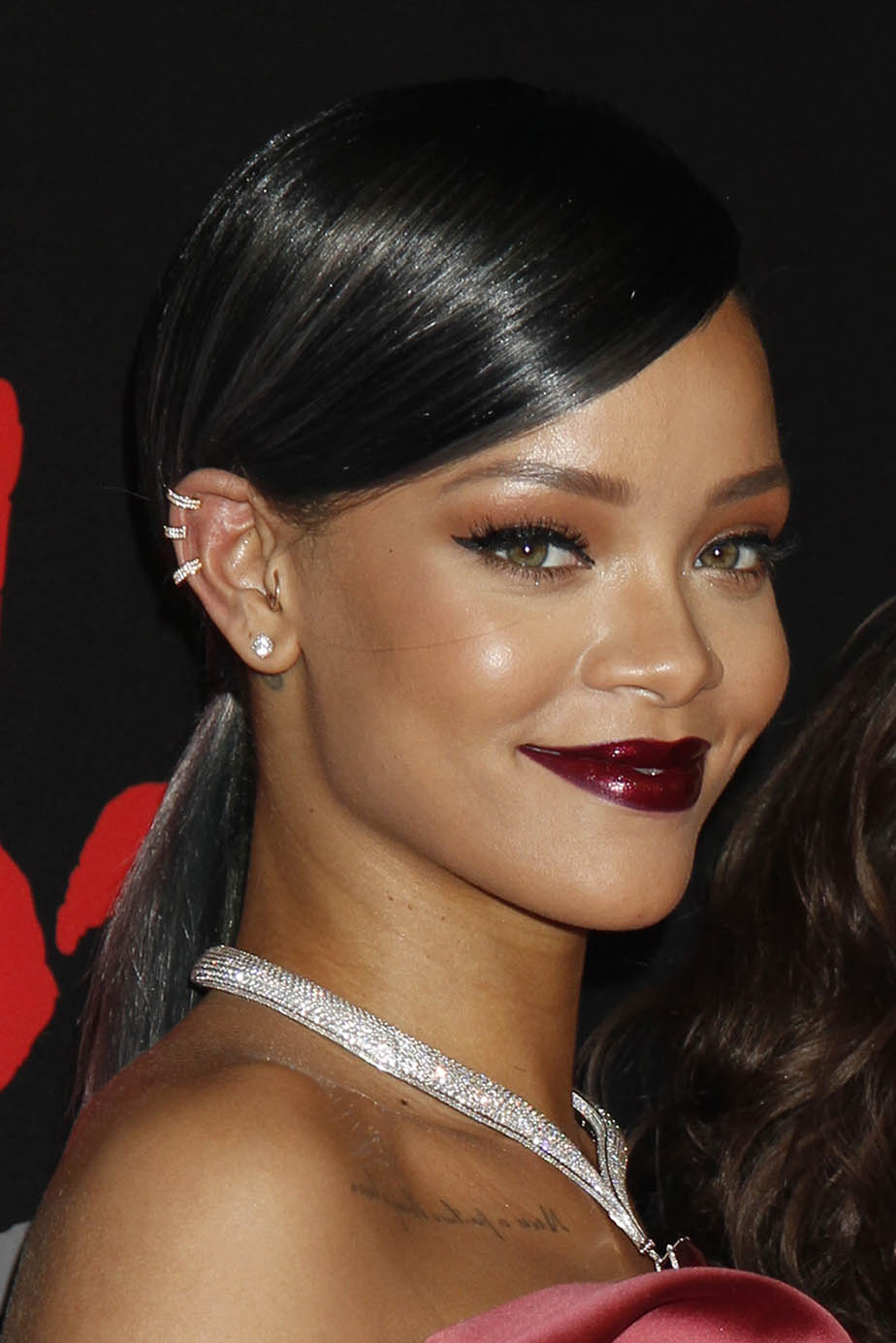 Rihanna has just been declared a national hero in Barbados, which adds the title “National Hero” under her belt besides being a successful entrepreneur and a global superstar.

ABC confirms that Barbados has made the groundbreaking move to become a republic, removing Queen Elizabeth II as its head of state, placing President Sandra Mason in that role.

Rihanna rose to fame after she was signed to rapper Jay-Z’s record label and her song Pon de Replay made her a superstar worldwide.

She later won a Grammy for the single Umbrella and eventually won multiple Grammys years later. Her Beauty line Fenty has been a massive success as well.

Rihanna was awarded the honour by Barbados Prime Minister, Mia Mottley stating, “may you continue to shine like a diamond and bring honour to your nation by your words, by your actions, and to do credit wherever you shall go.”

To which Rihanna responded, “Nothing, nothing compares to being recognised in the soil that you grew in.”