Jennifer Lawrence Reveals It Was ‘Hell’ Filming With Leonardo DiCaprio 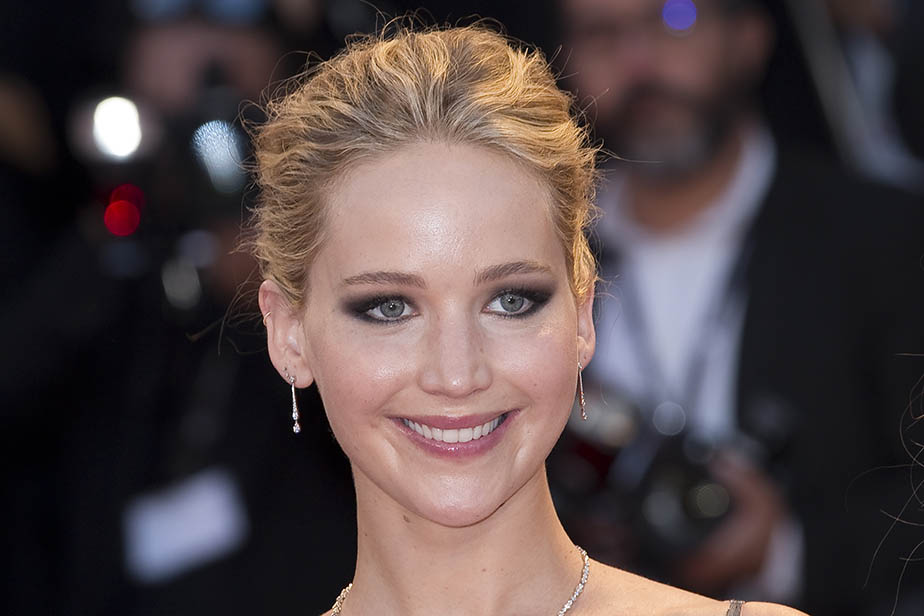 Jennifer Lawrence recently said it was a ‘misery’ filming a scene with Leonardo DiCaprio and Timothée Chalamet for a new film.

Lawrence is back in the game after a long hiatus from Hollywood, she’s starring in an upcoming Netflix film called Don’t Look Up.

She was recently interviewed by Stephen Colbert where she mentioned that filming with co-stars Leonardo DiCaprio and Timothée Chalamet was apparently “hell.”

“It was the most annoying day in my life,” Lawrence told Stephen Colbert during his talk show.

It was a scene that Lawrence was filming with DiCaprio and Chalamet in a car.

“Timothée was just excited to be out of the house. I think it was, like, his first scene. And Leo had picked the song that was playing in the car and was just, like, ‘You know, this song was about, you know, blah, blah, blah…’” Lawrence recounted.

“I just remember being in absolute misery that day. It was hell.”

However, despite being frustrated with DiCaprio and Chalamet during that car scene, Lawrence admitted that it was actually “cool” to shoot with DiCaprio, Chalamet, as well as other castmates Meryl Streep, Jonah Hill, Tyler Perry, and Chris Evans.

The movie Don’t Look Up hits Netflix on December 24. The movie revolves around two low-level astronomers (DiCaprio and Lawrence) as they attempt to warn world leaders of an asteroid on course to destroy Earth.

Check out the full interview below: