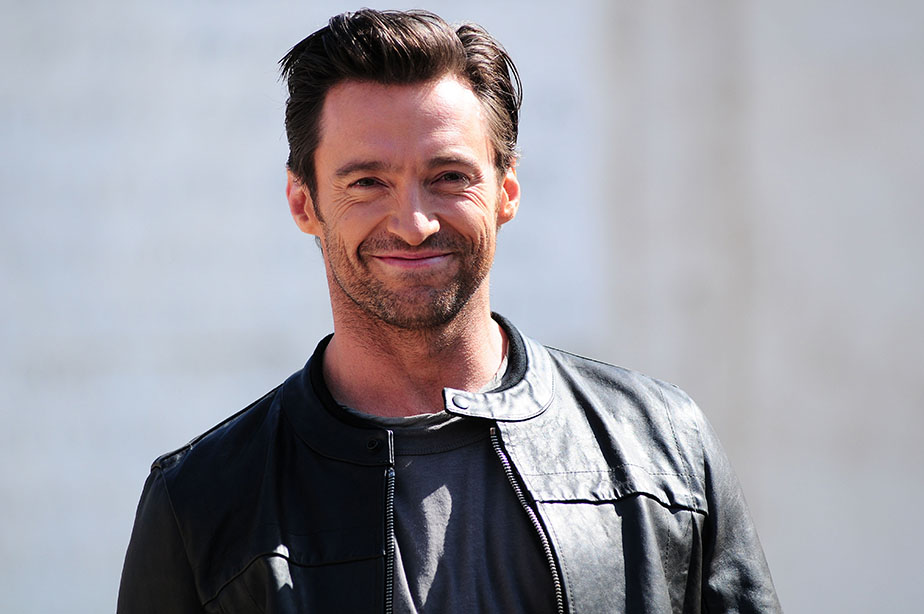 Hugh Jackman has just revealed that he tested positive for COVID-19, forcing him to take a break from performing in the Broadway musical “The Music Man” canceling his five performances while he recovers from the virus.

The X-Men actor, revealed his positive result via social media telling his fans that he only has ‘mild symptoms’ after testing positive for the virus.

“I just wanted to make sure you heard this from me. I tested positive for COVID,” Jackman said on a video he posted in his Instagram account.

“Looking forward to getting back on stage ASAP! Sending love for a happy and healthy new year,” he continued.

“I’m just going to do everything I can to get better ASAP, and as soon as I’m clear, I’ll be back on stage, heading to River City,” Jackman further said.

“Just wanted you to hear it from me, please stay safe, be healthy, be kind.”

The Sydney Morning Herald confirms that Jackman tested positive for Covid after his co-star Sutton Foster tested positive last week and was replaced by an understudy. Foster is set to return on January 2 however, Jackman is expected to be out of action until January 6.

Several other Broadway shows such as Hamilton, The Lion King, and Aladdin, have also been forced to cancel performances over the past two weeks as COVID-19 continues to spread its wings and explode through the city.