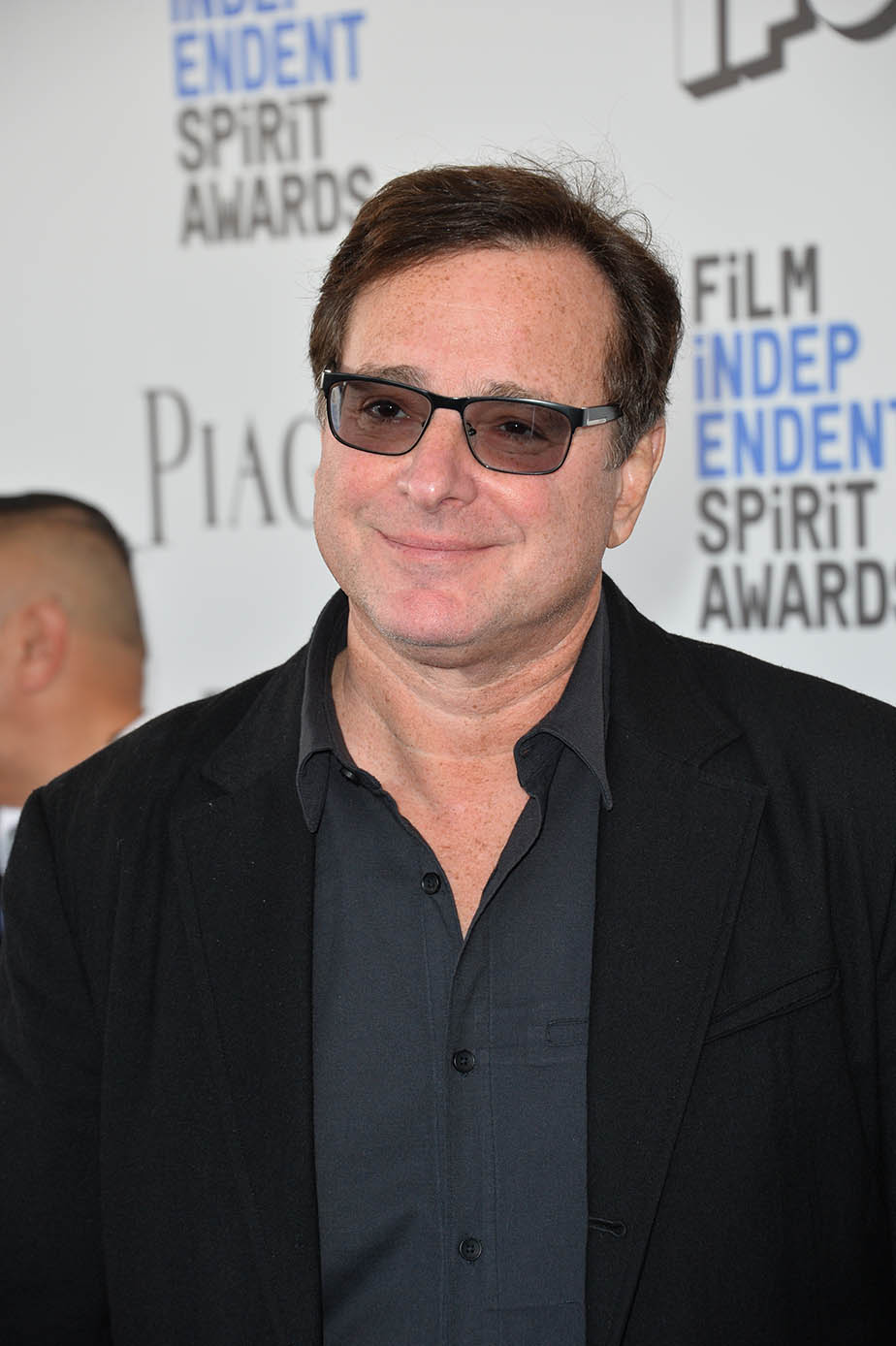 Comedian Bob Saget, the actor most famous for his role in the popular 80s sitcom “Full House,” and the voice of the future Ted Mosby in the sitcom “How I Met Your Mother” has just passed away at the age of 65.

According to The Guardian, The Orange County sheriff’s office confirmed Saget’s death on Twitter stating that he had been found unresponsive in his hotel room at the Ritz-Carlton in Orlando, Florida last Sunday.

The Orange County Sheriff’s Department said, “The man was identified as Robert Saget and pronounced deceased on scene.”

“Detectives found no signs of foul play or drug use in this case.”

Bob had earlier posted on Twitter hours before his death that he was just enjoying getting back into touring with his latest comedy show.

“I had no idea I did a 2 hr set tonight. I’m happily addicted again to this sh*t,” he said.

Besides his stint in Full House and How I Met Your Mother, Saget was also the host of America’s Funniest Home Videos.