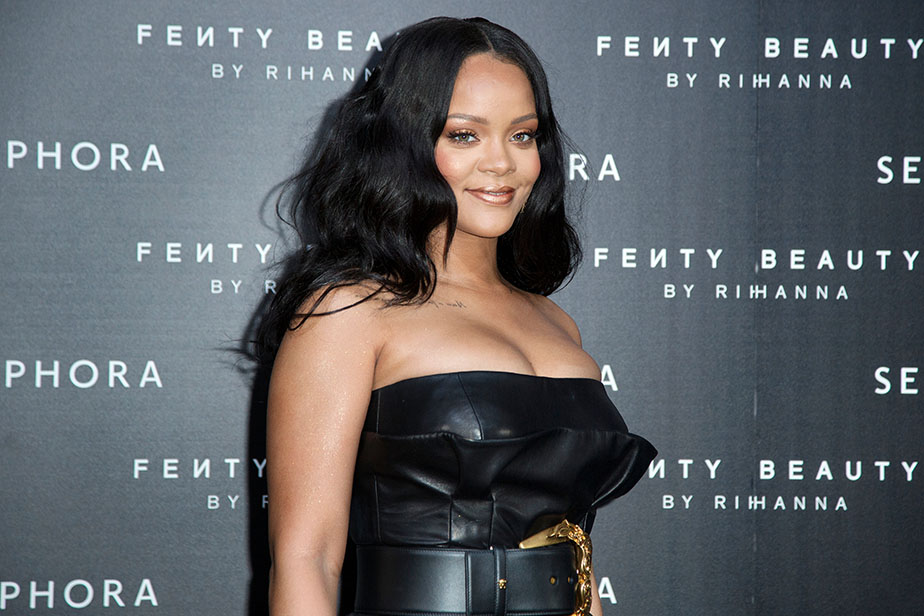 Rihanna and A$AP Rocky have decided to do a big reveal about Rihanna’s pregnancy while she was out in New York City over the weekend.

Rihanna is officially expecting her first baby with rapper A$AP Rocky and the happy couple was photographed out in New York City where Rihanna revealed her baby bump while wearing a long pink jacket. Her oversized jacket was unbuttoned at the bottom to display her growing baby bump as the couple walked through Harlem which is A$AP Rocky’s home neighbourhood.

Back in 2019, Rihanna spoke of motherhood at her fifth Diamond Ball in New York City as per ABC news.

On that note, A$AP also referred to Rihanna as her “my lady” and “the love of my life” in an interview with GQ magazine last year.

“She amounts to probably, like, a million of the other ones. I think when you know, you know. She’s the one,” he quipped.

A$AP also spoke to GQ about having a baby in the future: “If that’s in my destiny, absolutely… I think I’d be an incredible, remarkably, overall amazing dad. I would have a very fly child.”