One On One With Fistful of Vengeance Star, Lawrence Kao 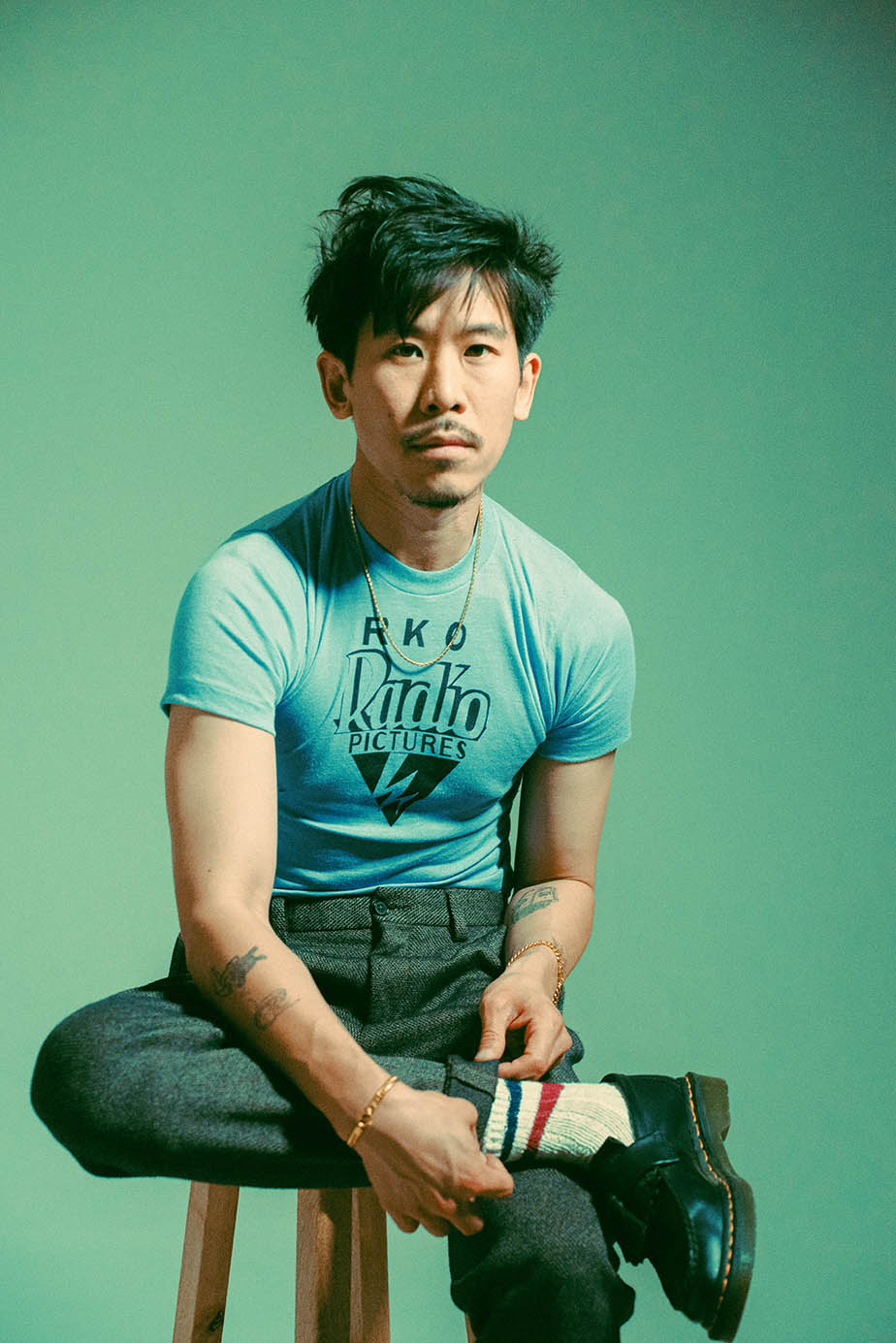 Making his unbelievable transition from one of the most sought-after crew dancers (Kinjaz) to leading man and breakout star of Netflix’s hit martial arts drama series “Wu Assassins,” multi-faceted actor, musician and dancer Lawrence Kao is taking over Hollywood with the Netflix original movie FISTFUL OF VENGEANCE.

A Southern California native, Lawrence discovered his love of the arts at a young age when he began playing the piano and saxophone. Lawrence soon became interested in acting as he began performing improv sketches and theater in high school, eventually landing the role of ‘Lysander’ in his school’s production of A Midsummer Night’s Dream. After landing this big role, he knew acting was his true passion. On the day of the play’s opening night, Lawrence was falsely accused and arrested for attempted murder. Lawrence was forced to spend a week in jail and was potentially facing the maximum sentence of life in prison because of an eyewitness who wrongfully placed him at the crime scene. After facing the uncertainty of his future and with time to reflect on what truly mattered to him, Lawrence knew that once he made it out of that situation, he would fully pursue his love for acting. Lawrence eventually was released just in time to be able to successfully perform on the closing night of the play. Following graduation, he went on to continue his education in theater and performance at UC Irvine. Although his true passion is acting, Lawrence decided he had a liking for dance and auditioned for the Kaba Modern dance group at UC Irvine and quickly realized his natural talents as a dancer. Once he graduated from UCI, Lawrence continued his work as a dancer, booking gigs throughout the US as well as internationally, and eventually competed on MTV’s “America’s Best Dance Crew” coming in third place right before Status Quo and Jabbawockeez. After ABDC, Lawrence shifted his priorities towards his original love and passion for theater and began auditioning for television and film roles. Lawrence’s impressive resume includes recurring roles and appearances in CW’s “The Originals,” AMC’s “The Walking Dead,” IMDBTV’s “Leverage Redemption,” USA’s “The Purge,” SILVER LAKE, and MAX STEEL to name a few. 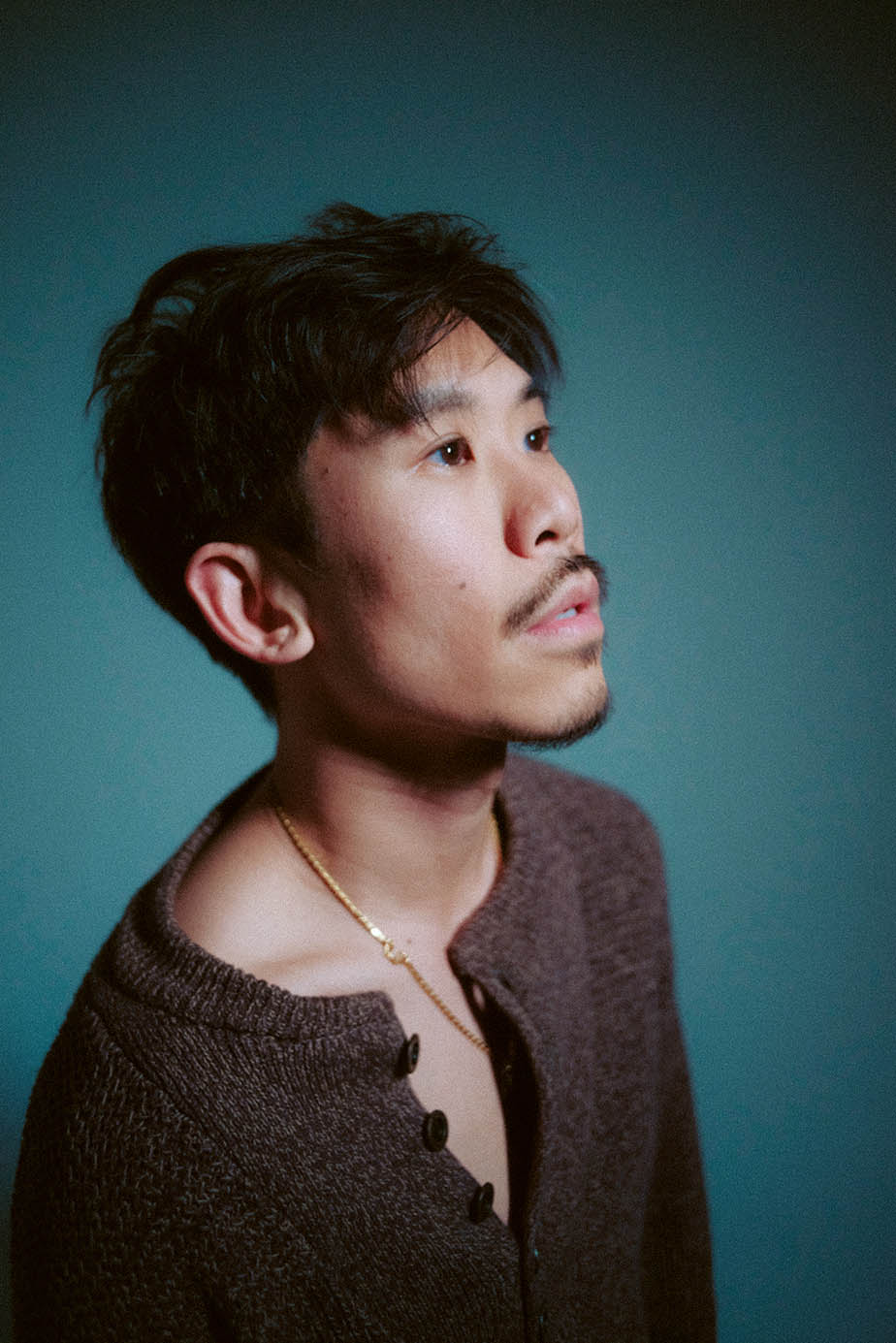 When Lawrence isn’t busy in front of the camera or on stage performing classic theater pieces, he can be found with a camera in his hand as he is an avid photographer. He also continues to dance on the side with the renowned dance group, The Kinjaz, who currently have their own studios in Los Angeles and China and perform at some of the largest dance competitions around the world. He is also a fierce advocate for animals and is raising two dogs of his own. Lawrence likes to keep fit by dancing, hiking, running marathons, and weight training.

StarCentral Magazine recently caught up with Lawrence to discuss his journey in the industry, and here’s what went down:

I’ve always had an interest in the arts. It started off musically on different instruments. Slowly it turned into storytelling and theatre. However, the first entertainment-related gig on television happened when I danced on MTV’s “America’s Best Dance Crew.” 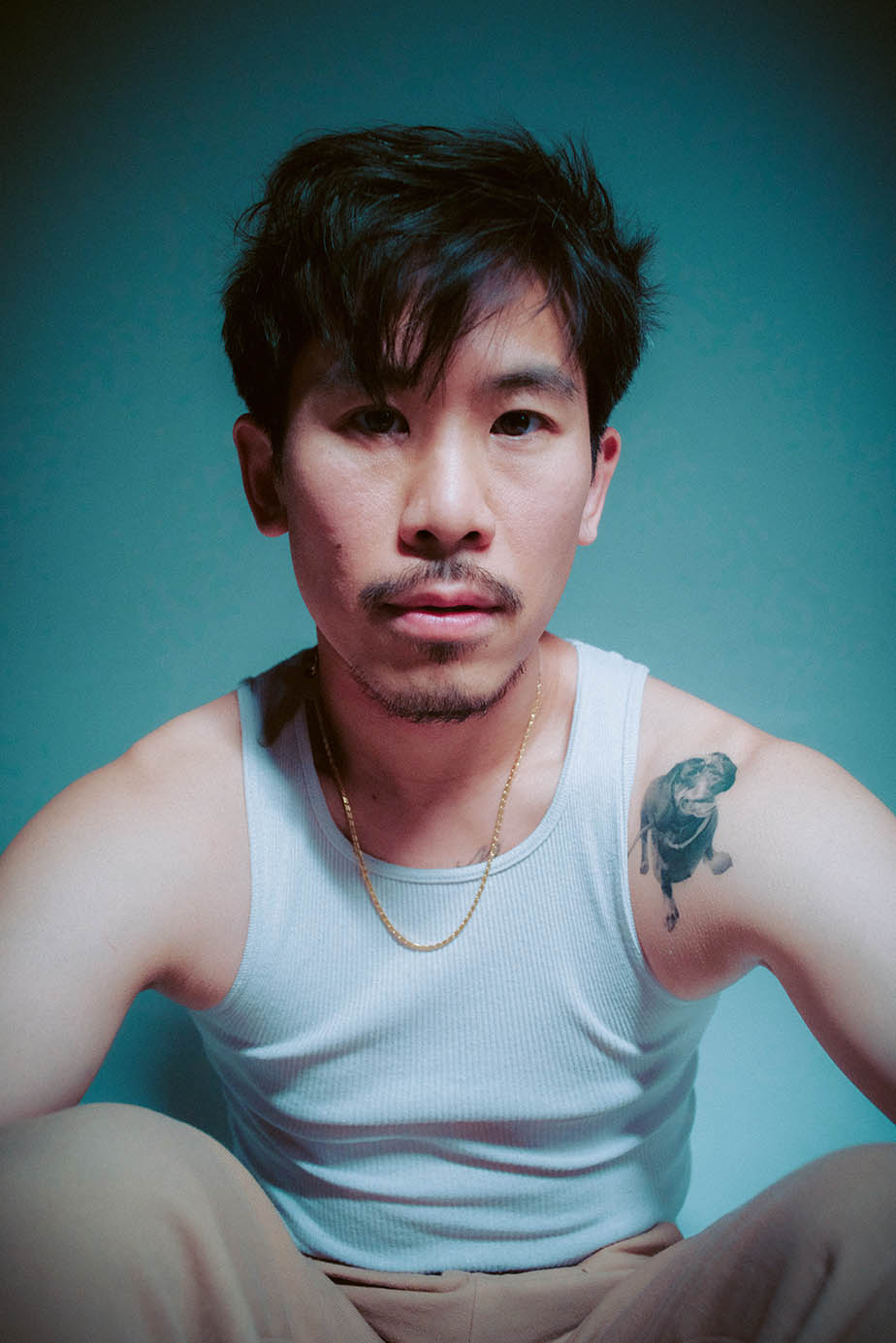 It gives me a release. Sometimes, I hold onto emotions that I, as Lawrence Kao, am unable to let go of. In a sense, selfishly, it is cathartic for me. I also love the collective journey of everyone involved to meticulously curate a story. My jam is reminding people of their humanity and spreading empathy in service to the story.

Can you tell us about your role in Fistful of Vengeance?

I reprise my role as Tommy Wah from the first season of “Wu Assassins.” He’s dramatically transformed from the series to the film. Tommy is on a kick-ass adventure with his childhood friends, one of whom harnesses a supernatural power to seek revenge for the death of his sister. 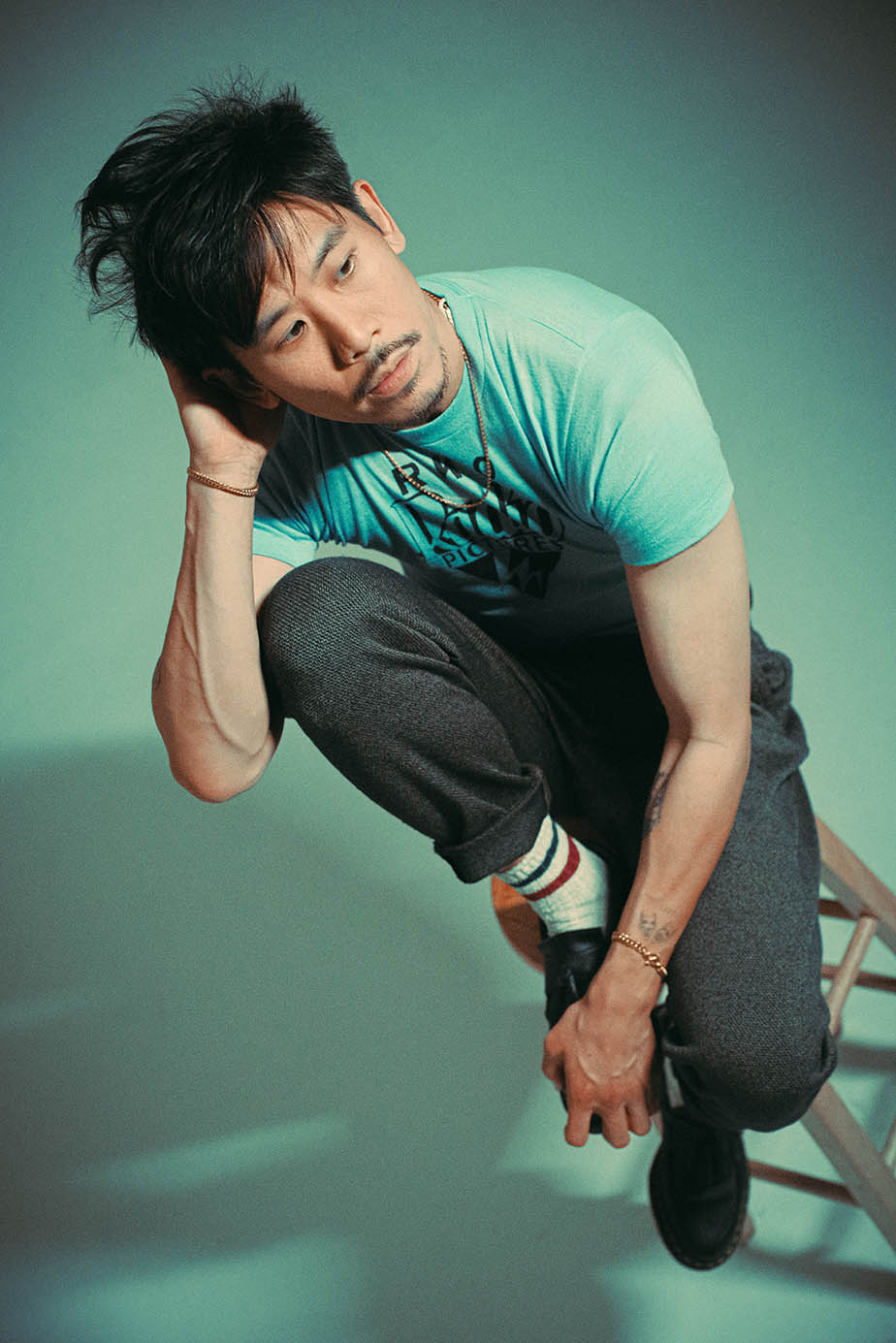 Someone that cares deeply about family and the ones closest to him.

Tommy houses a lot of anger that isn’t necessarily something I hold onto as Lawrence. However, we both share the same trait of being reckless. I might just be a little bit more clumsy than Tommy. 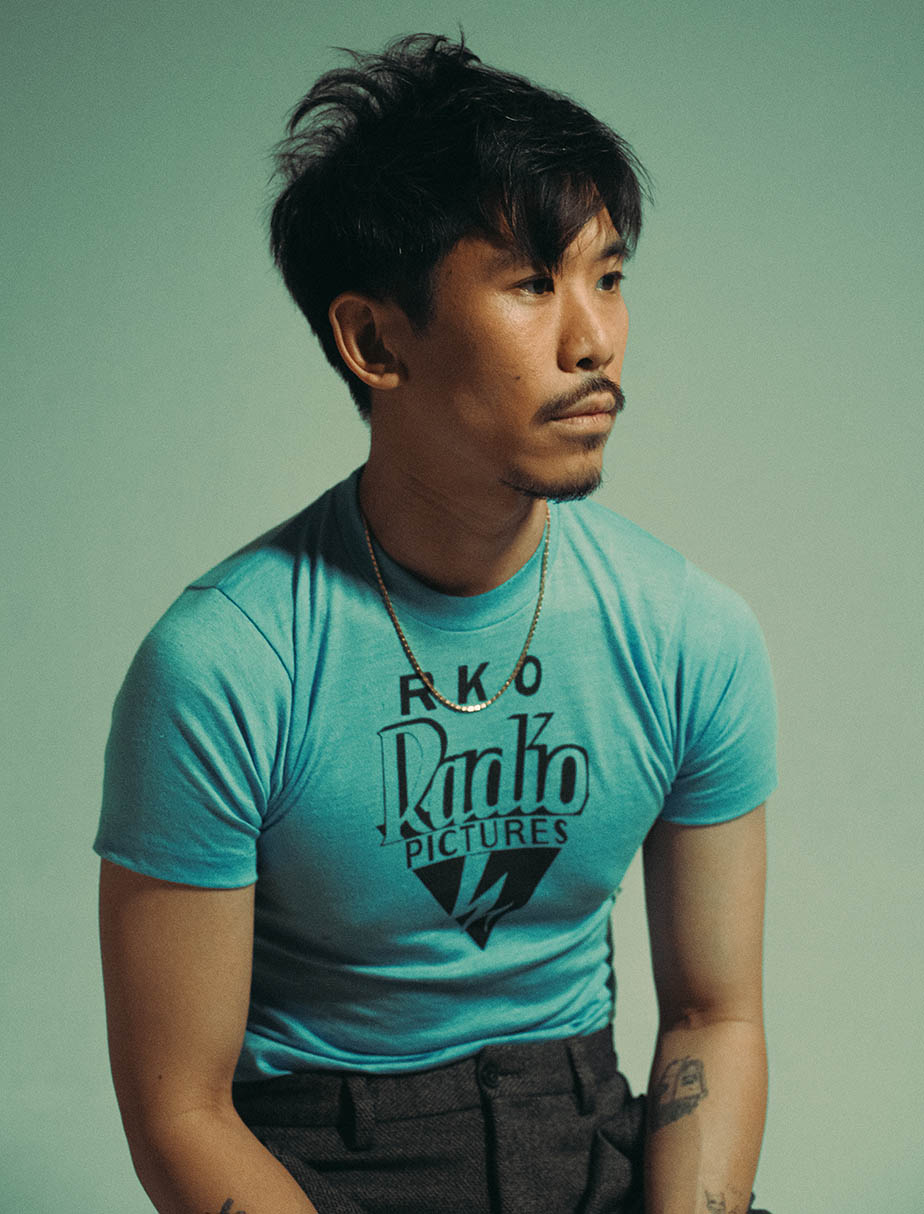 He’s also in this movie playing William Pan. I think it would be interesting to see Jason Tobin play Tommy Wah.

Newcomer, Francesca Corney will be really refreshing to watch. Look out for her.

The amount of work that I put into the first season of “Wu Assassins” bled into this role heavily. It made it easy to build the character for the movie. The biggest challenge would be the physical aspect. I’ve never done action to this extent before, and Tommy definitely gets his hands dirty.

I feel like there’s been so many thus far, but the ones that take the cake are always when I’m working with cool-ass people. The whole experience of “Wu Assassins” and shooting Fistful of Vengeance in Bangkok will definitely stay with me forever. Action movies are so much fun to make.

Directors are usually the ones that fascinate me the most and have also given me the most insight into who I am as an artist. It’s so interesting watching directors navigate their whole creation process. Roel Reine was one of them. Watching him work on Wu Assassins and Fistful of Vengeance was a treat.

I do my best to stay as active as possible but take my breaks when necessary. It can be a lot at times. Follow me @iamlawrencekao (laughs).

In terms of career, I’d like to eventually lead a series, make my own movie, and do some theatre on Broadway. Outside of it, I just want to be a better person and cultivate intention in everything I do. To be in acceptance of whatever challenges come my way and hopefully live a life filled with joy. 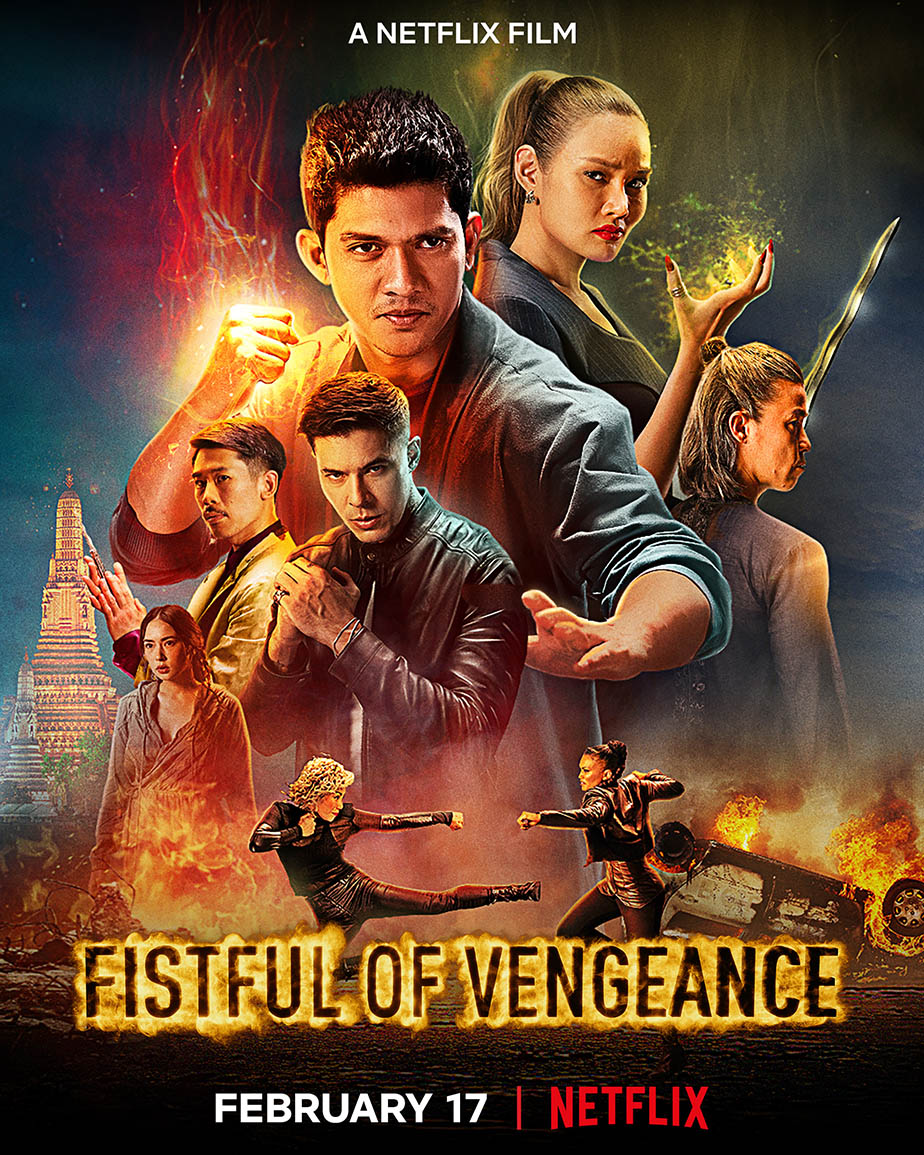