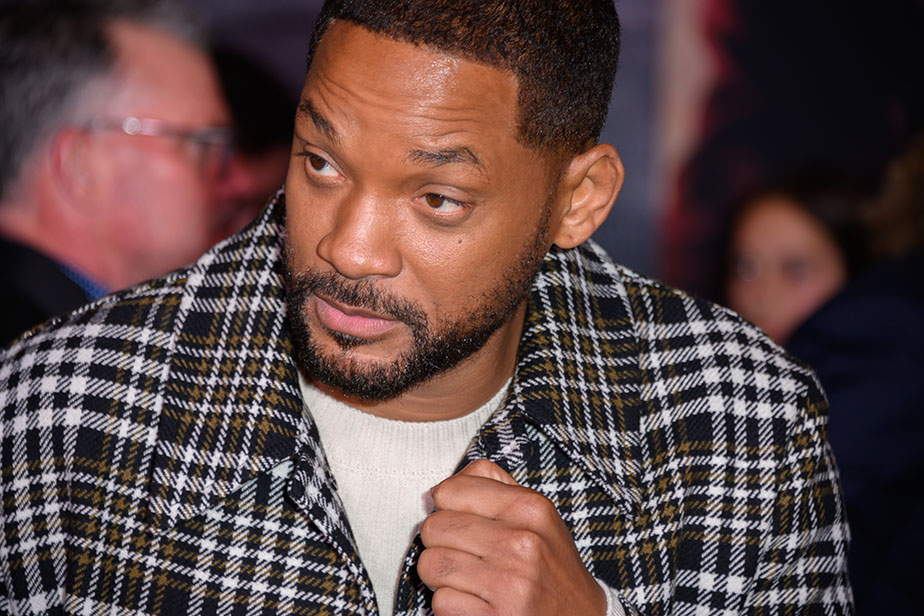 The Academy Awards, popularly known as the Oscars, has decided to ban Will Smith from attending the Oscars for 10 years for his brazen act of slapping presenter Chris Rock on stage during a live telecast.

Smith has already resigned from the Academy on April 1 and has also issued a formal statement apologising to Rock for slapping him on live TV, however, the Academy felt that Smith deserves a heavier punishment.

CBS News confirms that the Academy of Motion Picture Arts and Sciences has effectively banned Smith from any of its events at a meeting of its board of governors.

“The 94th Oscars were meant to be a celebration of the many individuals in our community who did incredible work this past year; however, those moments were overshadowed by the unacceptable and harmful behavior we saw Mr. Smith exhibit on stage,” according to a letter sent by president David Rubin and CEO Dawn Hudson and obtained by CBS News.

“Today, the Board of Governors convened a meeting to discuss how best to respond to Will Smith’s actions at the Oscars, in addition to accepting his resignation,” the letter added. “The Board has decided, for a period of 10 years from April 8, 2022, Mr. Smith shall not be permitted to attend any Academy events or programs, in person or virtually, including but not limited to the Academy Awards.”