Rising Star Spotlight: One On One With Hector Duran 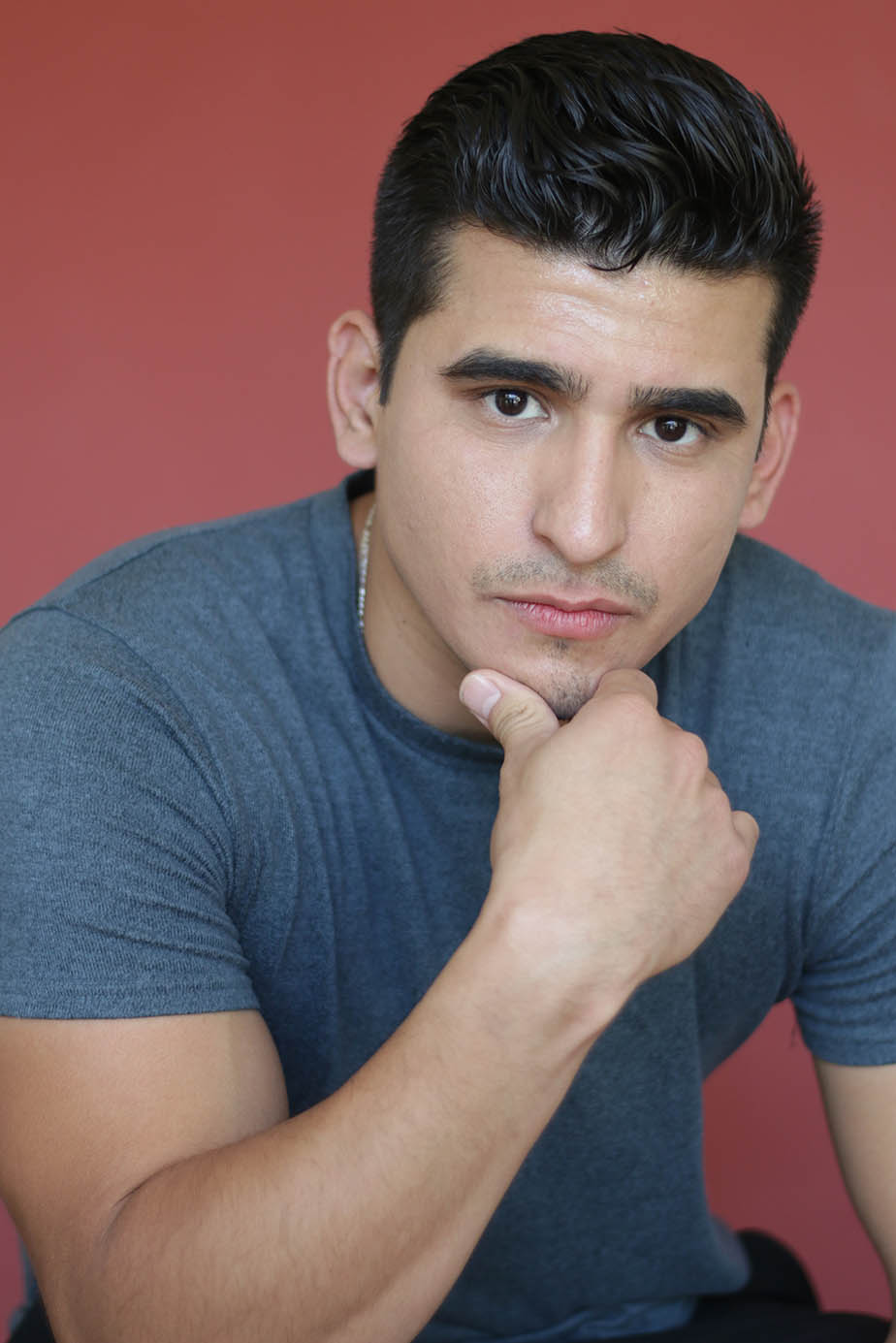 “Space Force” continues the story of Mark R. Naird (Carell), a decorated pilot with dreams of running the Air Force. His world is suddenly turned upside down when he is instead tapped to lead the newly formed sixth branch of the US Armed Forces: Space Force. Season 1 followed his journey in finding new recruits, training them, and preparing them for their ultimate goal to get “boots on the moon” per the orders of the President. Hector portrays ‘Julio’ a dimwitted, yet driven recruit being trained for the Space Force mission. Now, under a new administration, General Naird and his dysfunctional but endearing crew have four months to prove that Space Force is worth keeping around.

Born and raised in Los Angeles, Hector discovered his love for the arts and entertainment at a young age when he decided to try out for his schools play at the age of 9. That same year, he was approached by talent scouts while he was at the mall with his family, who suggested he sign up for their acting program, which included classes and a showcase. He would go on to complete the program and receive five offers from the six managers and agents at the showcase. After he signed on with a manager, Hector booked a role in a USC student thesis film before landing a role in an episode of Showtime’s “Shameless.”

Hector continued to audition and work on his career throughout his school years, he was also very active, playing basketball, football, and baseball. Hector also excelled in the academic field and even went on to graduate high school early at the age of 16, all the while pursuing his career as an actor. Hector would soon land his breakout role in the Disney film MCFARLAND, USA, starring alongside Kevin Costner, Maria Bello, and Diana Maria Riva. A man with many talents and passions, Hector is also a fully licensed mortgage loan officer at just 23 years old and has been working in real estate for a little over 4 years.

When Hector isn’t busy working on set, he likes to spend time with his family in Los Angeles. He is also very physically active and loves hiking, lifting weights in the gym, and leading a healthy lifestyle. Hector also plans to become involved in charities and foundations that specialize in helping support art programs for children of low-income areas.

StarCentral Magazine recently caught up with Hector to discuss his journey in the industry, and here’s what went down:

I started acting at nine years old when I starred in a school play. After experiencing the feeling of performing for a live audience, I was hooked! My parents enrolled me in acting classes, and it wasn’t long before I had an agent sending me on auditions. Thankfully, it’s gone well for me since then.

Acting allows me the opportunity to live in a character’s shoes temporarily and experience life from their perspective. The more fun the characters are, the more fun I get to have played the part!

Can you tell us about your role in Space Force?

My character Julio is a 1st generation Mexican American who’s always dreamed of becoming an astronaut. Although English is his 2nd language, he somehow manages to step boots on the moon! Who do you think will relate to Julio?

I think many 1st generation minorities will be able to relate to some of Julio’s fun character traits. His accent and subtle language barrier make for some fun moments between Julio & General Naird played by Steve Carell.

Unlike Julio, English is my first language and Spanish my second, so I tend to have funny mishaps when conversing in Spanish! But on a more personal level, I completely relate to Julio’s ability to dream big and miraculously achieve them! And we kind of look alike. (laughs)

What other actor would you like to see tackle this character?

There are some great Latino actors, and I think a young Wilmer Valderrama would have been hilarious as Julio!

What other character would you say will blow people away this season?

I think people are going to go crazy for Brad! He’s General Naird’s assistant and he’s hilarious and an absolute GEM in the series. Anytime he’s on the screen I guarantee it’s funny!

What’s the biggest challenge in taking this role?

The biggest challenge in taking on this role is carrying my weight with these comedic heavyweights. The series has every top-level comedian in it from Lisa Kudrow to Jimmy O. Yang. It’s a star-studded cast and I’m honored to be on a show with such a fun group of people! 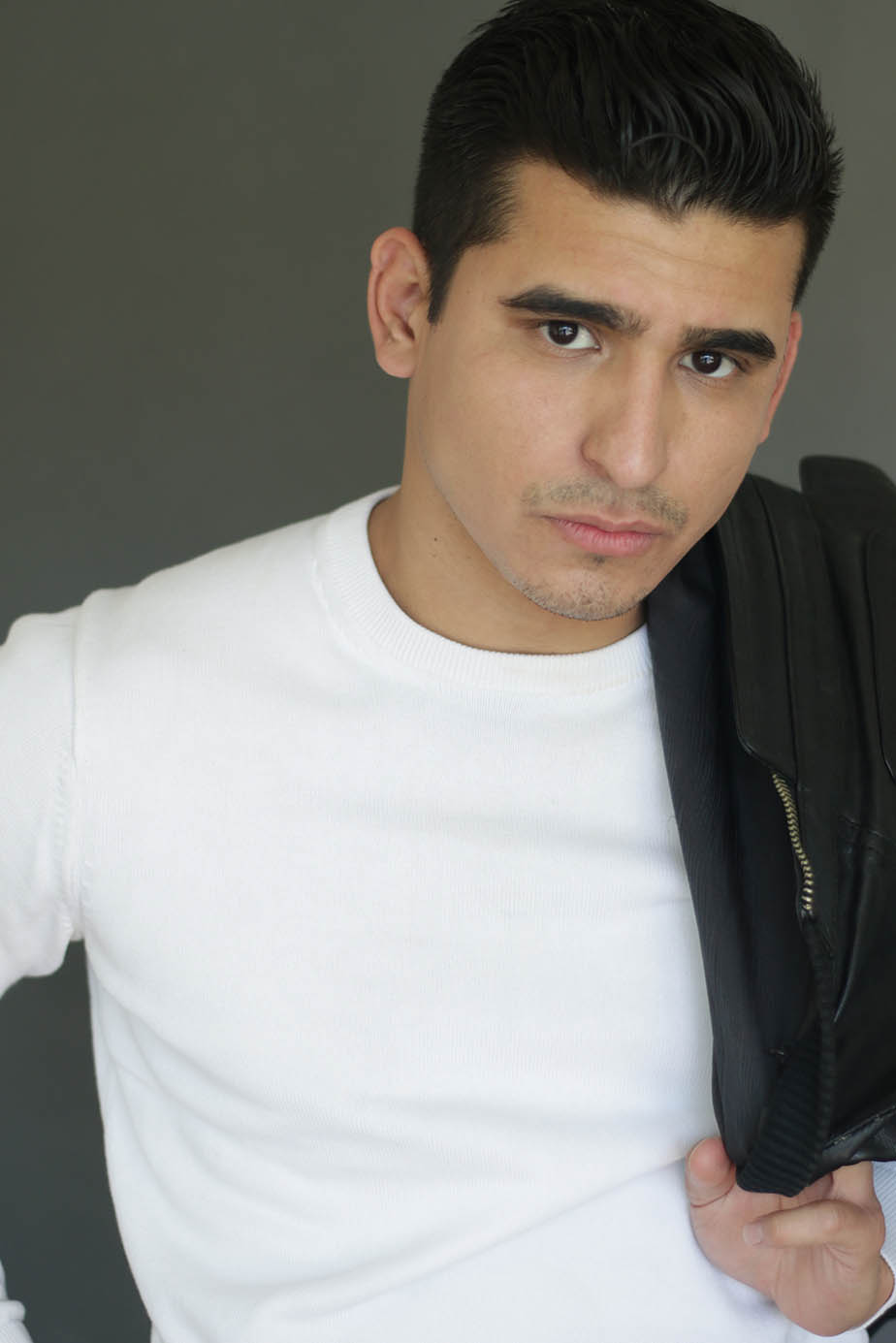 I would absolutely love to play F. Tony, who is currently played by the hilarious Ben Schwartz. In the show, F. Tony is in charge of marketing and social media for Space Force. He has no formal military background, which gives his character the freedom to do whatever he wants without getting in trouble!

I would say one of the most memorable experiences of my career would be leading a film alongside the 2-time Oscar winner Kevin Costner in the 2015 Disney Biopic McFarland USA. It allowed me to improve my craft and learn directly from one of the greats!

Roseanne Barr & John Goodman were two of the most interesting people I’ve had the pleasure of working with so far. Roseanne is tough and outspoken on TV but is the nicest family-oriented lady you’ll ever meet. It was so interesting watching them turn on their characters as soon as the cameras started rolling!

I plan to reach for the stars and continue setting my goals higher every year! This year, my goal is to write, produce, and star in my own project. As it stands, there are limited opportunities for Minorities in Hollywood. It’s our obligation to create our own visions and that’s what I plan on doing! 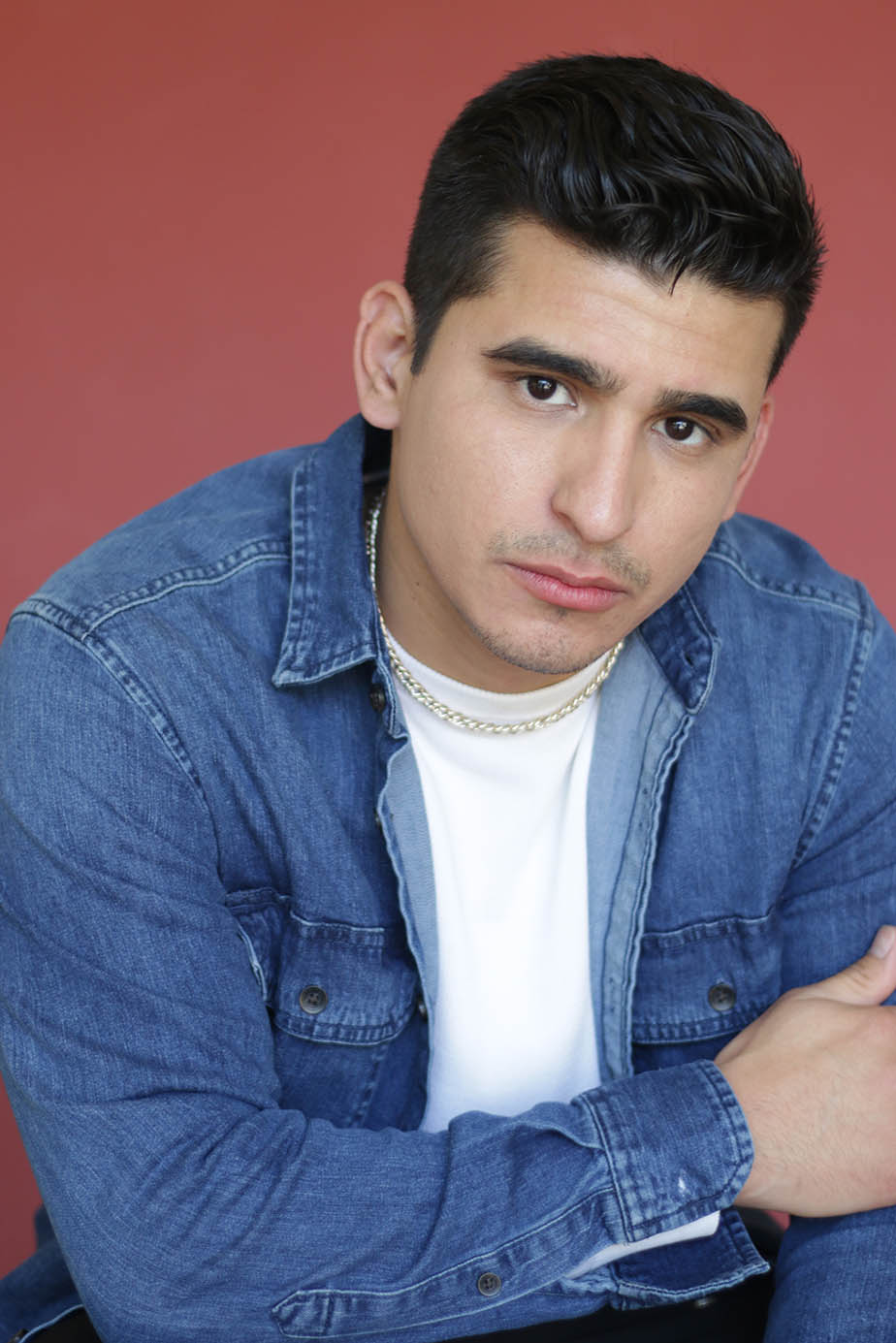