Meet The Beauty CEO Behind The Latest Issue Of StarCentral Magazine: The Stunning MSPUIYI 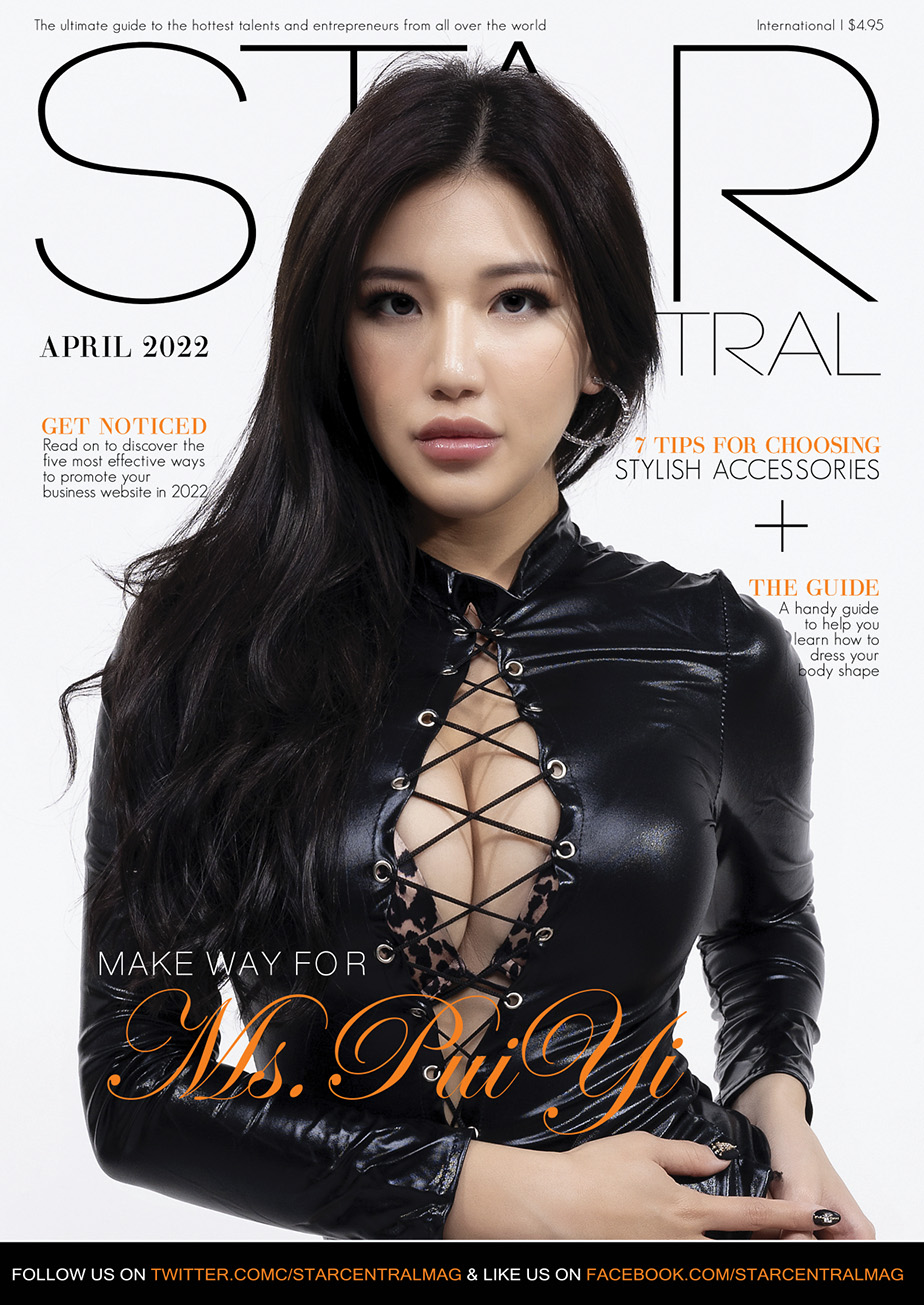 MSPUIYI is a famed model, Beauty CEO, and Musician who at only 23 years old is one of the fastest-rising influencers in the world with 16.8 million Instagram followers. She has singlehandedly carved her name as one of Asia’s highest-paid social media influencers and won the International Asia Wang Hong Award in Shanghai as Asia’s top influencer. There is a lot behind the sexy image that MSPUIYI has meticulously crafted with her bold photos on social media. Fluent in English and with a quick wit, this savvy entrepreneur recently launched her two beauty lines MS Pui Yi Cosmetics (sold out within a week and now relaunching worldwide) and the beloved Kiseki Skincare.

Just recently, MSPUYI also added singing to her resume with the release of her new single “Men-Mory,” produced by DJ Goldfish, Malaysia’s most famous DJ and award-winning producer who tours the world’s biggest festival stages, including Tomorrowland, Ultra Music Festival, and EDC.

Looking sexy can be very controversial, especially in a conservative country like Malaysia. However, MSPUIYI is not listening to her critics. She is empowered by them and is taking the world’s attention to the bank. She first rose to fame after her private photos were stolen by a laptop repair shop when she was just 19 years old and started posting sexy pictures after she was threatened by these hackers who got their hands on her private photos and demanded ransom or the images would be released. Now she is no longer shy about her body or worried about criticism. She considers showing off her sexier side to be empowering, and her thriving businesses continue to expand beyond beauty. Now she speaks about becoming a target for seductive posts on social media, about the severe effects of being trolled online, and how it has all made her stronger.

StarCentral Magazine recently caught up with MSPUIYI to discuss her journey in the industry, and here’s what went down:

How did you become an international influencer? What’s it like to be an influencer?

When I was 16 years old, I went to a modeling academy. I love posing in front of the camera. “American Next Top Model” inspired me a lot.

In the January issue, I became a Penthouse Magazine cover girl; I then had my first single “Men-Mory” on some audio streaming and radio.

I realized that influencers more or less seem to have some impact on their audiences. Thus, I should bring out positive social values and bring attention and awareness to important causes.

What has been your greatest triumph, to date?

I own a cosmetics and skincare line. I was also the first Southeast Asian on the Penthouse magazine cover.

What has been your greatest lesson, and how have you used that lesson in your life?

“Walk your own path.”

People like to judge other people. This pressure can make you stray from the path you started to carve for your future. Don’t mind other people’s aspirations, don’t ever let someone else’s goals and dreams influence your vision of life. It’s your path, and you decide where it takes you and how long it takes you to see it through. 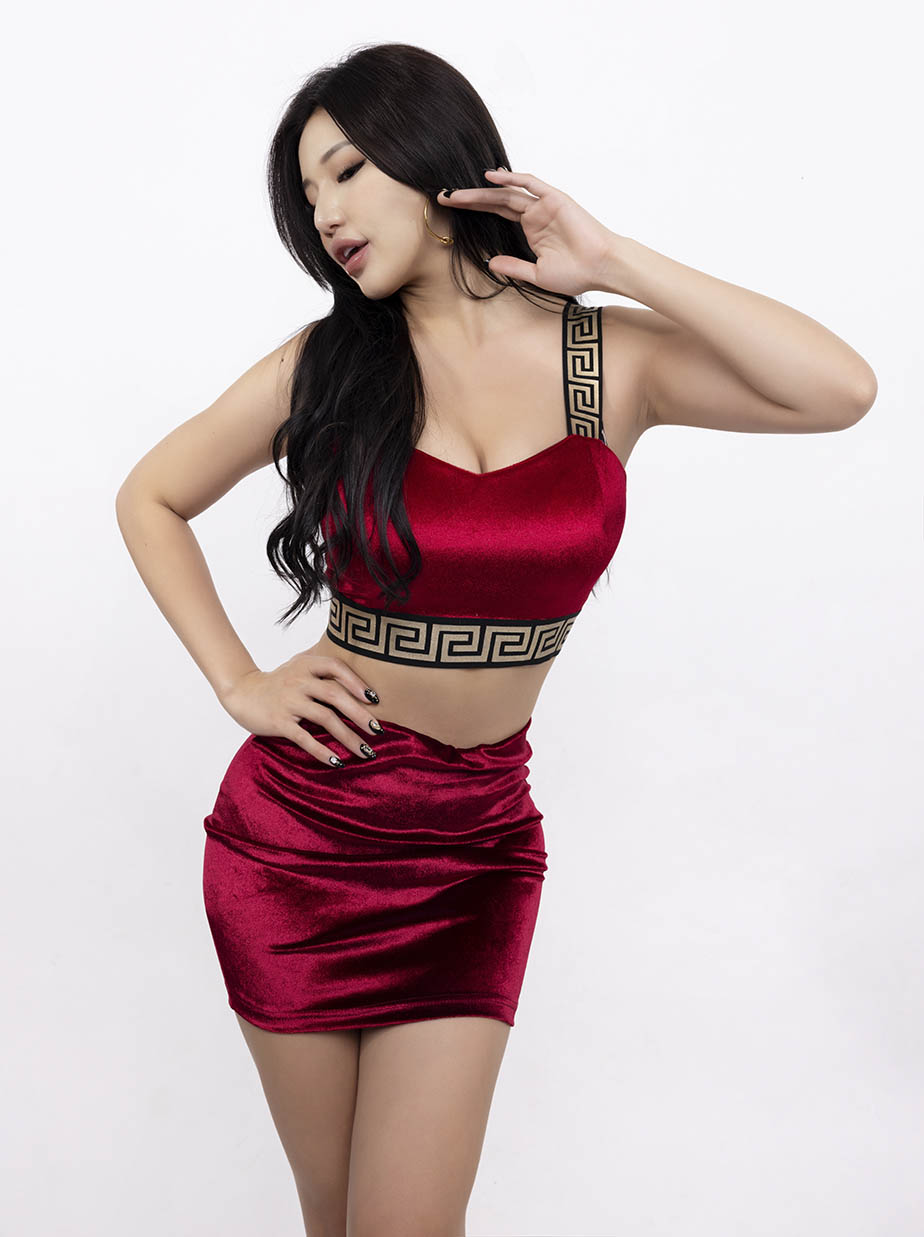 If you could travel back in time and alter one historical event, where would you go and what would you attempt to change?

I would like to go back in time to when I was 18, young and impressionable. I should’ve made better choices in my decisions, and be more wise and careful.

Life is a continuous learning experience. No matter how much we learn from the books. There is a difference between practical and theoretical experience.

I want to learn “never fail to try more.” Even when we’re feeling more prepared, there is a chance we fail in accomplishing our goals.

I want to teach “good things don’t come easy.” If you want to have a good life with a successful career, emotional satisfaction, and trustworthy friends you have to work hard.

I am preparing to drop my next single in June-July, rebranding the cosmetics line to a beauty house. 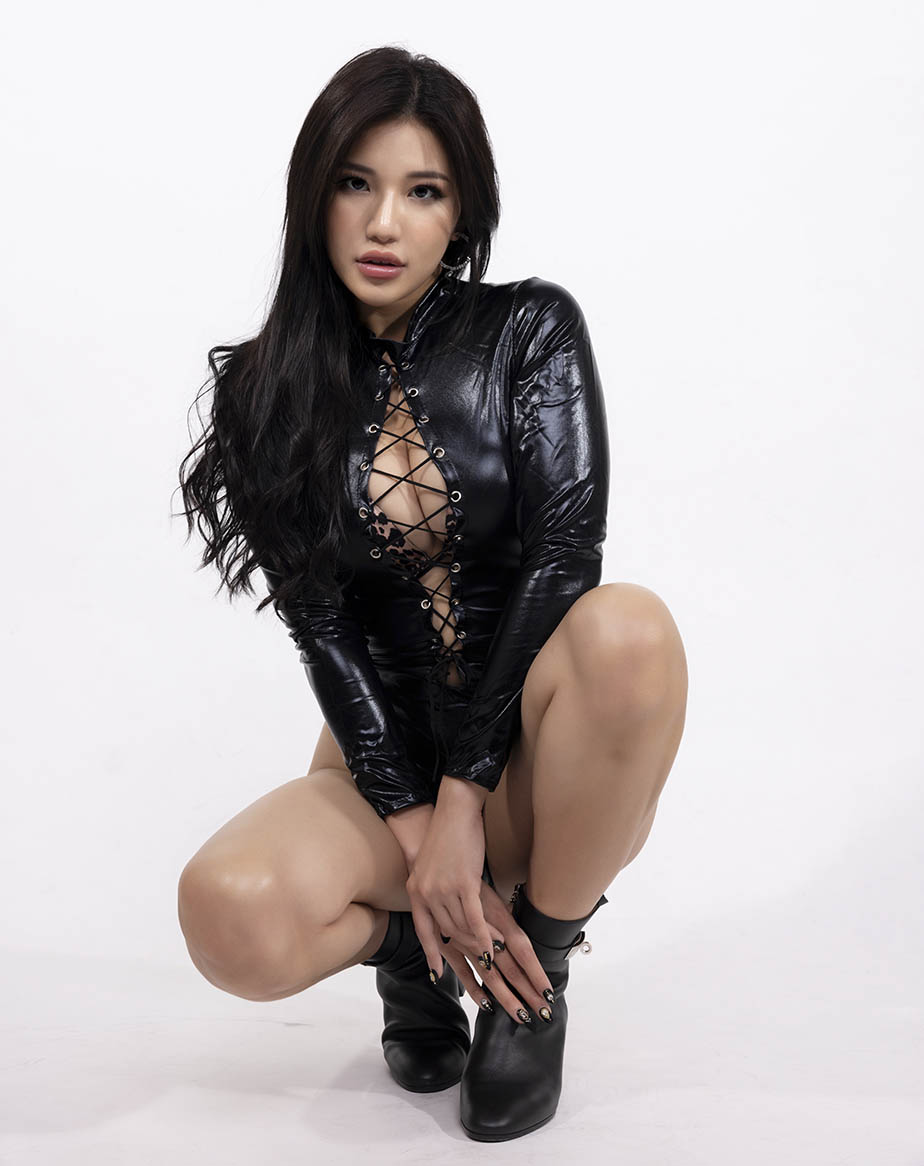 Support charities that are to empower and educate women and girls. Charities such as Women for Women, Days for Girls, and Living Good focus on educating and supplying girls and women with health care, critical skills, counseling, and protection from trafficking and child marriage. Charities are vital to helping women and girls who need them, and every donation helps empower women and mitigate poverty.

As easy as this may sound, the question is loaded with responsibility and is, by no means, easy to answer.

I would say, “Success makes life easy, but there is no easy path to success.” Put your best foot foremost, and you will succeed. 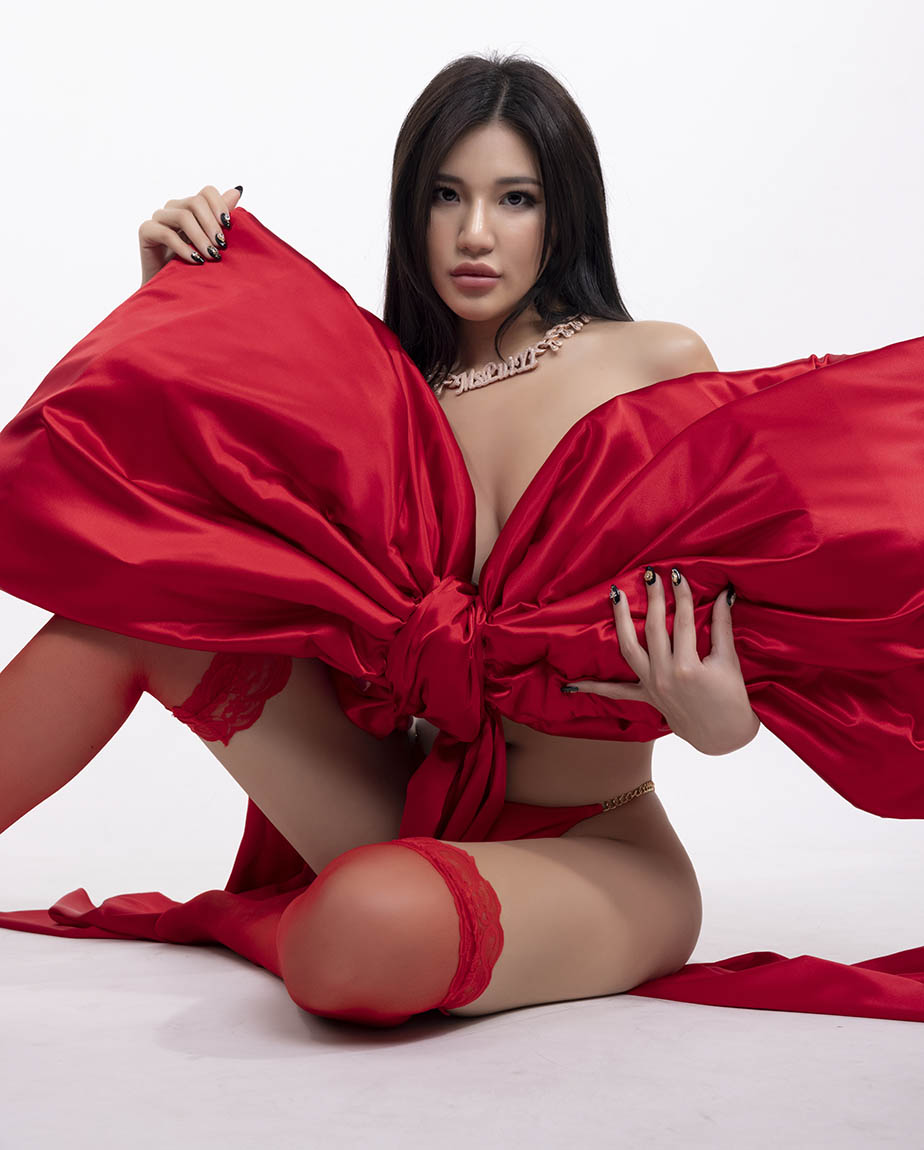