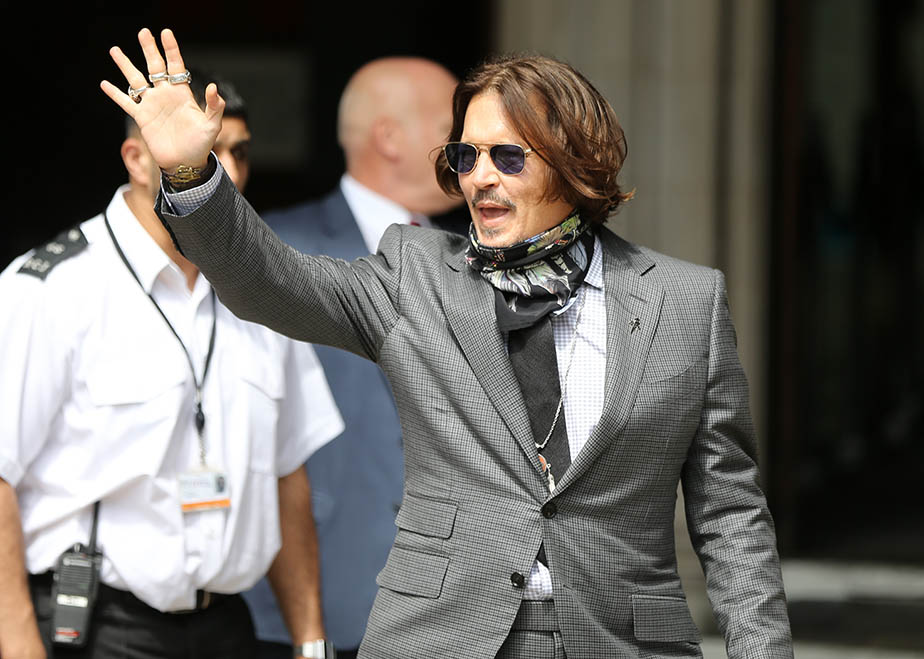 After more than a month of testimonies and sensational media coverage, a verdict has finally been reached in the Johnny Depp vs. Amber Heard defamation trial – with the jury totally ruling in favour of the Pirates of the Caribbean star.

However, the jury ended up agreeing with one aspect of Heard’s claim — that she was defamed by Depp’s lawyer (not Depp himself) and awarded her $2 million USD ($2.78 million AUD) in compensation and $0 in punitive fees.

Shortly after the verdict was announced, Depp released a statement in the wake of his victory over Heard.

“Six years ago, my life, the life of my children, the lives of those closest to me, and also, the lives of the people who for many, many years have supported and believed in me were forever changed. All in the blink of an eye,” Depp said via a statement on Instagram.

“False, very serious, and criminal allegations were levied at me via the media, which triggered an endless barrage of hateful content, although no charges were ever brought against me. It had already travelled around the world twice within a nanosecond and it had a seismic impact on my life and my career.

“And six years later, the jury gave me my life back. I am truly humbled.

“My decision to pursue this case, knowing very well the height of the legal hurdles that I would be facing and the inevitable, worldwide spectacle into my life, was made only after considerable thought.

“From the very beginning, the goal of bringing this case was to reveal the truth, regardless of the outcome. Speaking the truth was something that I owed to my children and to all those who have remained steadfast in their support of me. I feel at peace knowing I have finally accomplished that.”

After the verdict was announced, Camille Vasquez, a member of Depp’s legal team, said outside the courtroom, “Today’s verdict confirms what we have said from the beginning, that the claims against Johnny Depp are defamatory and unsupported by any evidence,” Camille Vasquez said. “We are grateful, so grateful to the jury for their careful deliberation, to the judge and the court staff who have devoted an enormous amount of time and resources towards this case.”