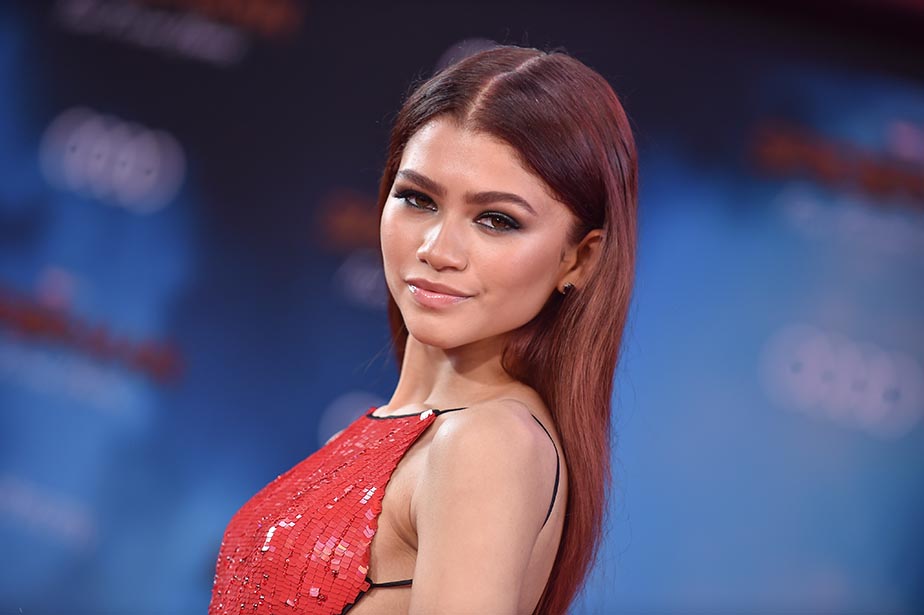 After a monumental win in the 2020 Emmys as the youngest recipient of the Outstanding Lead Actress in a Drama Series award, it looks like Zendaya is at again with another record-breaking nomination for her work on HBO’s Euphoria. Entertainment Weekly confirms that her role as recovering teenage drug addict Rue Bennett in Euphoria earned her a second Outstanding Lead Actress nomination, which makes her the youngest two-time Emmy nominee in the category at the age of 25.

Euphoria received 16 nominations total – one of the nominations is for Outstanding Drama Series. Since Zendaya is an executive producer on Euphoria, this makes her the youngest woman ever to be nominated for producing at the Emmys.

The Emmy Awards will air on Monday, Sept. 12 at 8 p.m. ET/5 p.m. PT on NBC and will be available to stream live and on-demand on Peacock. If you want to see the full list of 2022 Emmy nominations, just click this link.