Samuel L. Jackson Answers the Web’s Most Searched Questions And Things Get Weird 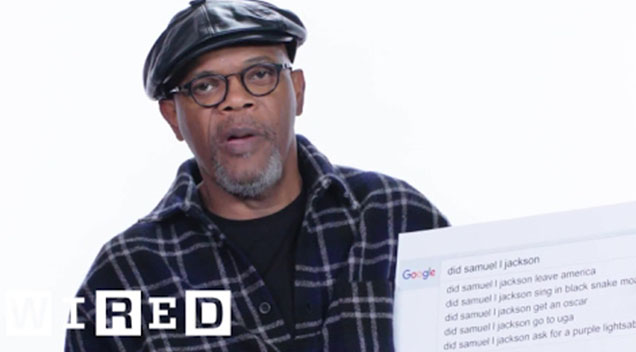 Samuel ” mother F**king snakes on a mother F**king plane” Jackson has always been famous for his “colourful” language and this time he decided to respond to some questions about him.

“Kong: Skull Island” star Samuel L. Jackson decided to answer the Internet’s most searched questions about himself and as expected, things got “mother f**king” hilarious.

Check out the video below courtesy of Wired: