Poker has often played a key role in big Hollywood blockbusters, whether featuring as a key plot element in Rounders, or in pivotal scenes during Casino Royale.

Recent release Molly’s Game shows high-profile poker games based on real events, during which several Hollywood stars are thought to have participated.

Celebrity involvement in poker is great for the game’s profile, with Fish Stripes reporting that the Jeff Celebrity Pro Classic is one such event. With stars participating, the game is exposed to a whole new audience base.

It means poker is becoming more popular and accessible across the country. Not only do celebrity games help drive it forward, but also a range of mobile games across several platforms. partypoker Missions notes how additions can be added to the online version of the game to make it more challenging. These include adding missions during the game that players must complete.

However, these Hollywood celebrities don’t need to practice their skills online though, as they’ve already been very successful in the poker world. Ben Affleck is one of the highest-profile Hollywood poker players on the circuit. He’s been a huge success from his early films such as Good Will Hunting to recent flicks he’s directed and starred in such as Live By Night.

He also has a reputation as a top poker player, although that extends to private games rather than more public appearances. He won the 2004 California State Poker Championship, bagging the top prize of $356,400 and qualifying for the 2004 World Poker Tour final tournament

It’s also believed he was one of the stars who would play high-stakes games organized by Molly Bloom, subject of the film Molly’s Game. Shannon Elizabeth stunned a generation of teenage boys with her appearances in the American Pie series, films that acted as inspiration for a whole genre throughout the nineties.

She’s recently appeared with Ben Affleck in the Jay and Silent Bob Reboot and might be tempted to have a hand or two of poker with him. Elizabeth finished third in the 2007 NBC National Heads-Up Poker Championship and once described poker as her second career. 44-year-old Maguire is best known for his roles in the Spiderman franchise, but has most recently turned producer on films such as The Violent Heart. He’s also a keen poker player and another who is thought to have featured in games organized by Molly Bloom.

As reported by The Ringer, Maguire was not a character portrayed in a positive light. His prowess as a poker player should never be underestimated though, according to an AV Club article he was once cited in a lawsuit after winning huge sums of money from poker games. She’s almost as well known for her poker skills. She’s won a World Series of Poker bracelet as well as being nominated for an Oscar for her role in Bullets over Broadway. She got her WSOP bracelet in 2005 after winning the $1,000 Ladies’ No-Limit Hold’em, taking home a prize pot of $158,335. 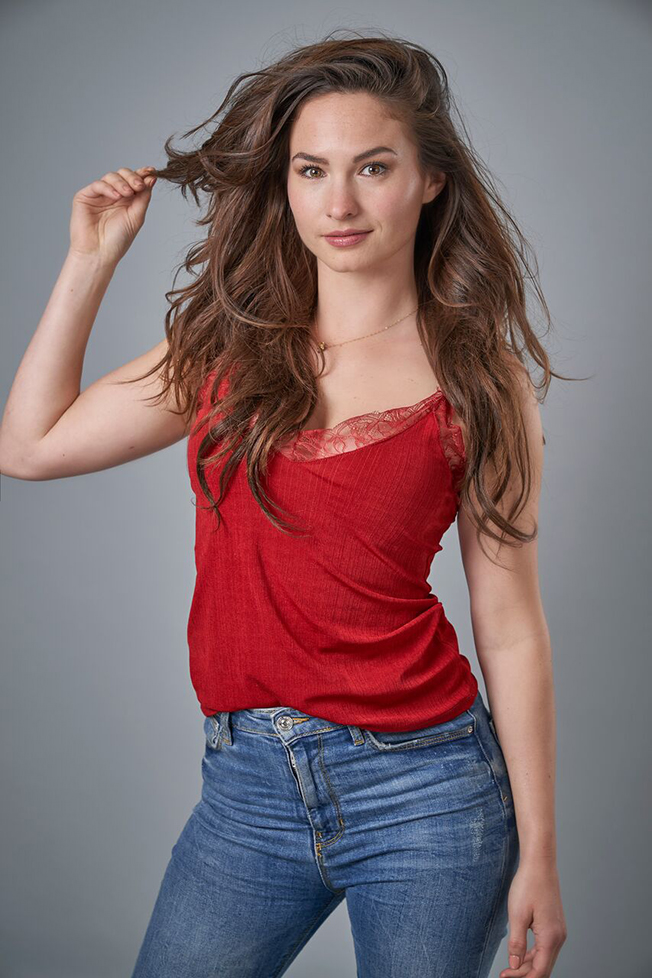 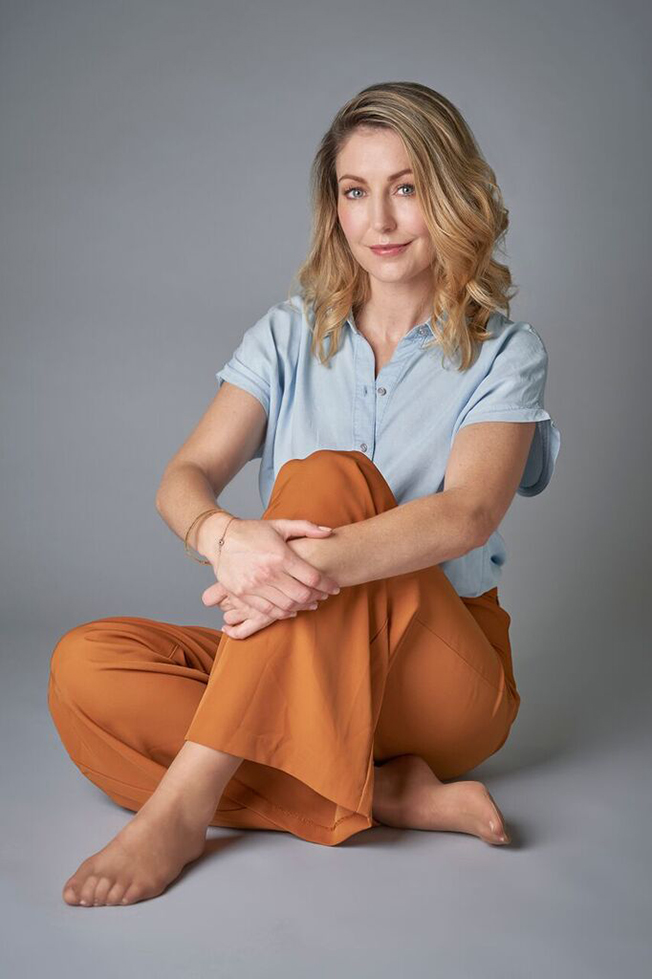 Read More
Born and raised in Northern California, Nicole DuPort grew up playing sports, and by a twist of fate…
Read More
0
0
0 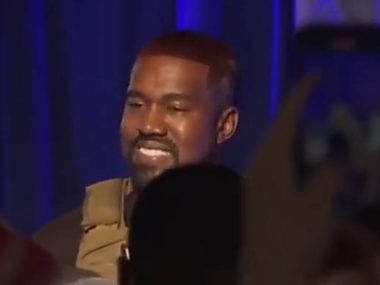