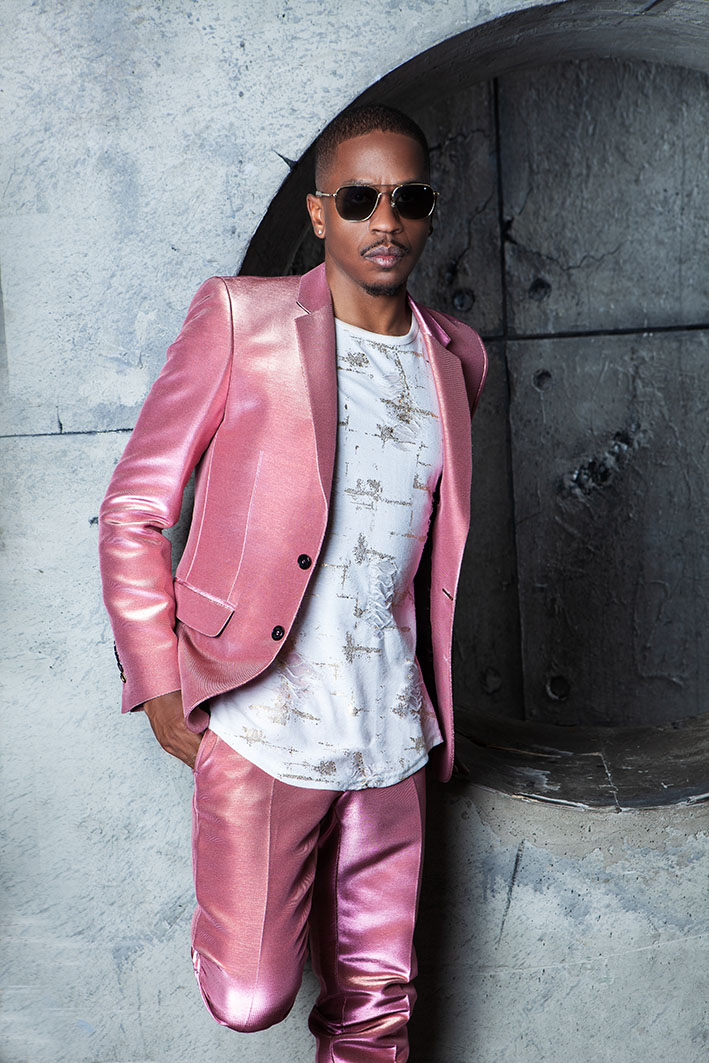 Around 18 years ago, Deven Powers had hit rock bottom. Beaten down by life, with shattered self-esteem – his past actions of breaking the law has lead to significant jail time. He was financially, mentally, and spiritually bankrupt. At the lowest point in his life, he eventually realized that a life of crime isn’t something he wants to do for the rest of his life. After months and months of contemplation, he finally decided to pursue a vision of becoming more. In 2003 he made the conscious decision that he’s going to turn his life around by becoming a successful entrepreneur one day – so he began studying and taking classes in business management and consumer science. While he was in jail, he managed to pick up several skills, and one of which is hair styling – he learned how to braid, cut, and style hair. He never in a million years imagine that this particular set of skills would eventually lead to a very lucrative business model.

Along his journey of personal growth and self-improvement, Deven saw an opportunity to disrupt the film festival industry – he somehow found a gap in an established market. There weren’t many festivals in Los Angeles that actually catered to African American Filmmakers at the time so he decided to create a film festival that not only screened independent filmmakers but also applauded them by giving them screening blocks.

StarCentral Magazine recently caught up with Mr. Hollywood to discuss his journey in the entrepreneurial world and here’s what went down:

Hi, my name is Deven Powers and I’m The founder and CEO of the Black Film Festival Los Angeles, Mr.Hollywood magazine, Mr.Hollywood blogs, Mr.Hollywood TV show, and Discover My Music Radio. I built my first business “Mr.Hollywood Styles” 10 years ago, as an independent hairstylist mainly braiding and cutting hair. I saved almost every dime I made from the business for a period of 5 years. I was determined to save and I even became homeless at one point in time living in my car just so I can save money in order to be able to invest in The Black Film Festival Los Angeles. My sacrifices eventually paid off because now, my idea is worth millions. 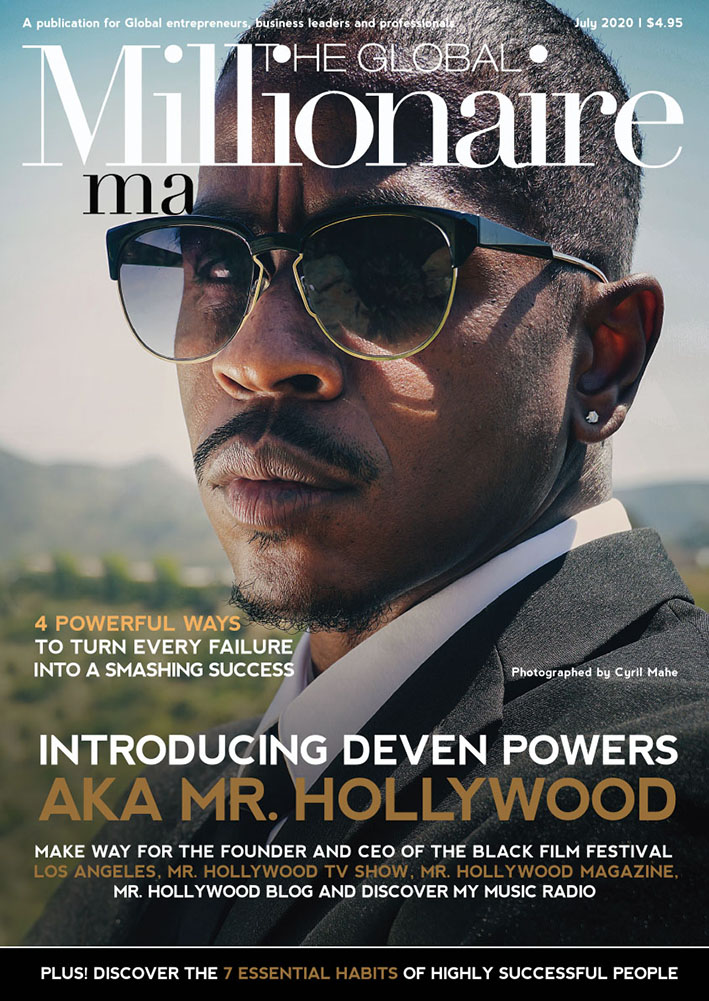 My story is actually quite unique. My journey wasn’t an easy one, it began 18 years ago when I was just a young 19-year-old kid sentenced to a stint prison. During my incarceration, I turned my life around and realised that a life of crime wasn’t something I wanted to do for the rest of my life so I decided to make a career change by becoming an entrepreneur. Back in 2003, I began studying and taking classes in business management and consumer science to better myself. by learning the ins and outs of business marketing and consumer spending. Although I was originally trapped under unfortunate circumstances, I made the best out of the situation by turning my life around and becoming a better person and decision-maker. During my incarceration, I picked up several trades – one of them is becoming a hairstylist. I learned how to braid, cut, and style hair. Which would later in life help me to start and invest in my first business. I never in a million years would have imagined that a hairstyling trade would eventually lead to a concept that’s earning millions of dollars in revenue.

Whether or not to run digital ads or to physically print flyers. Believe it or not, the old school way of marketing still works. 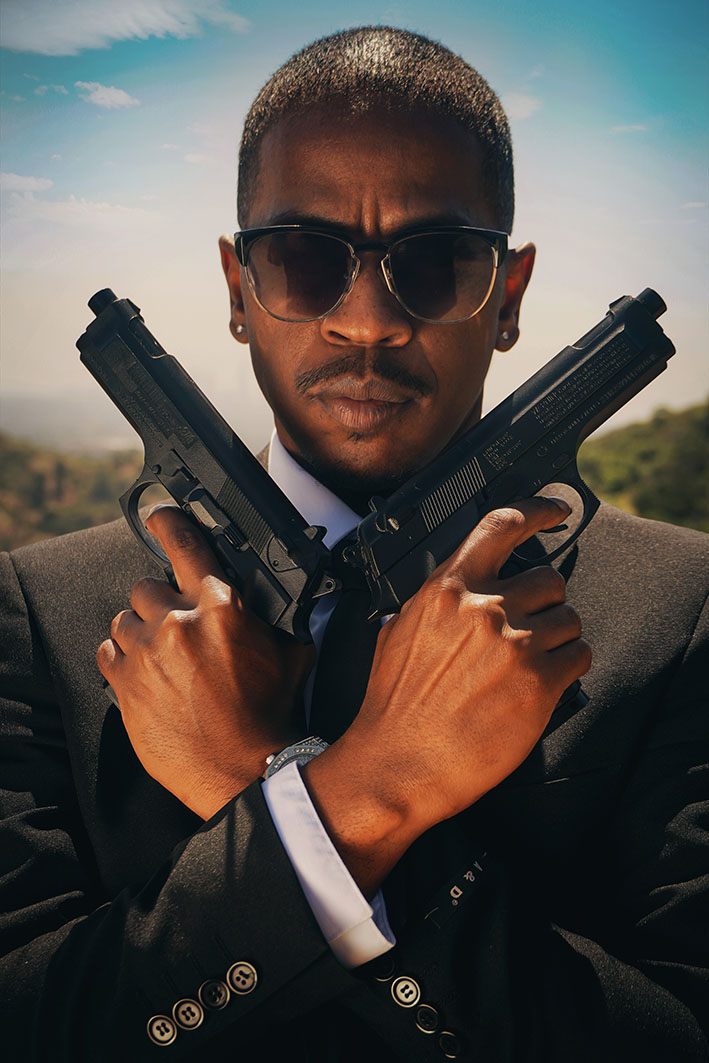 Early on in my career, I used to rely on my feelings when it comes to making an executive decision. But I soon learned that was a bad idea. I’m not going say to my readers and fans to not trust their gut instincts when it comes to making executive decisions because sometimes your gut feeling is right. But when it comes to investing, don’t take anyone’s word for it, please do your research. Take up a few online courses to find out what you can do to improve your business by successfully targeting a market. I can’t emphasize enough the importance of marketing and planning – you can never plan enough. I learned early on that if you fail to plan then you plan to fail. In the past, I failed to create the right business plans which in turn caused me to lose money. I .would have definitely written a stronger business plan so that my weekly, monthly, and yearly goals would have all been properly documented.

I would tell myself not to listen to the haters and dream killers. Remove them from your circle and surround yourself with positive and successful people and spend your money wisely. So many times especially with newer business owners, we invest money in things that we want instead of things that we need. For example, I could purchase a new computer but then a good, used one with up-to-date software can easily get the job done anyway. Make sure you create a list to identify the difference between what you “want” and what the business needs. 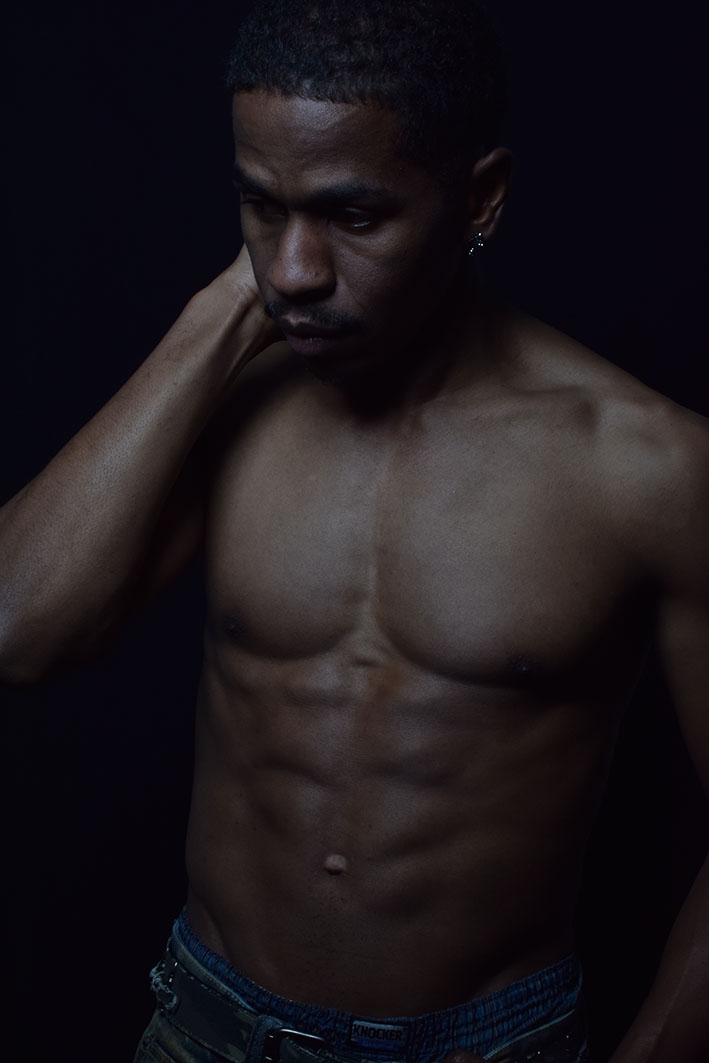 Keep God first and pray over your business. Ask God. or your higher power to lead you and guide you in making successful business investments. That’s a secret I’ve learned – you need to manifest your destiny successfully. All great ideas start as a thought first which becomes a word then becomes an action. Which is what I would call the process of creation. Everything in life is all energy so the energy you put out there is what comes back from the universe. Therefore, you need to expect the unexpected. You need to also sure that you have partnership contracts ready to pass on to future investors. I’m going to leave you with this quote: Never give up because if I can make it in business with the odds stacked up against me then you can make it too! To all the readers out there, I represent hope and I’m living proof that you can turn your life around. 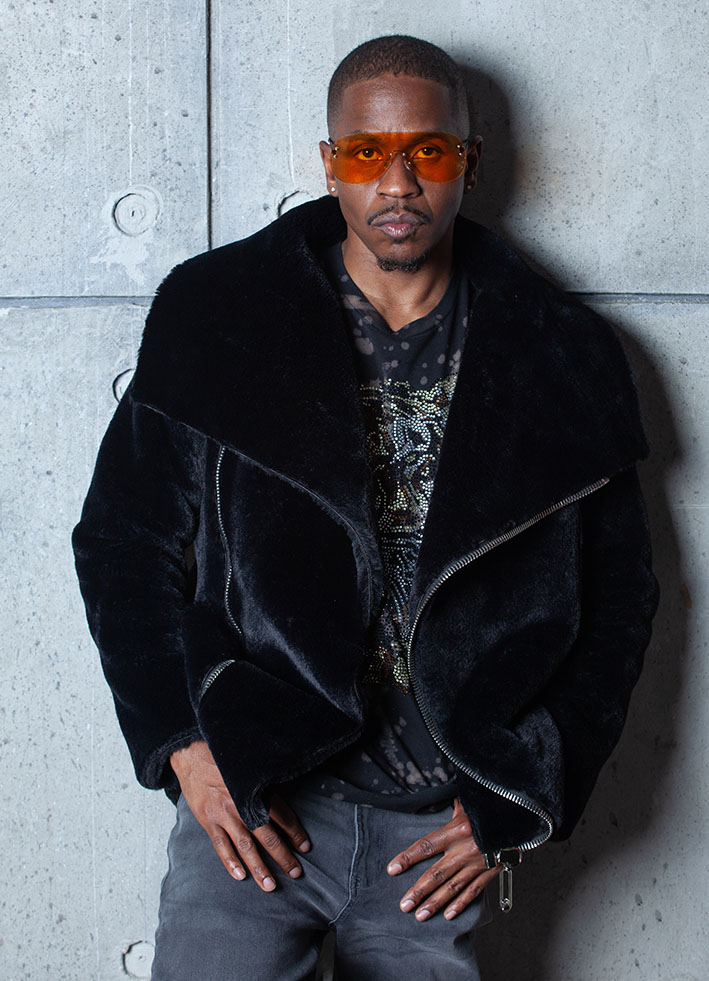