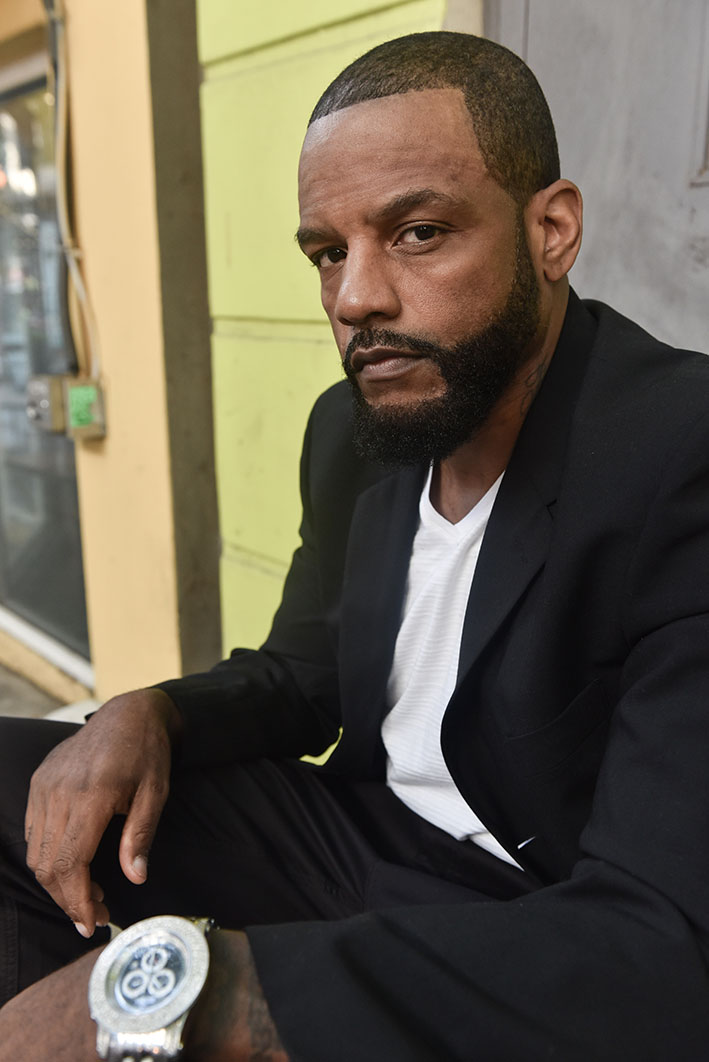 Film Director, actor, author, entrepreneur, and creative force, Mann Robinson has just released a book entitled ‘A Look Into: Black Independent Filmmaking” and it’s for black independent filmmakers who are interested in pursuing a career in the highly volatile and fast-paced world of the film industry.

Known for notable films such as His Hers & The Truth (2019), A Love to Die For (2020), and Turnt (2020), Mann Robinson is a successful filmmaker and producer who has an extensive genre list of projects under his belt This passion was ignited when he attended his first movie premiere in Atlanta in 2009 – that’s when Mann officially fell in love with films. Five years later he decided to move to Atlanta, Georgia, and enroll in Full Sail University to further pursue his career path.

Furthering his passion in films, he decided to transfer to The Art Institute Of Atlanta where he chose to launch his very own film production house, Metro Wealth Studios. A company that develops local aspiring actors by organizing acting seminars wherein aspiring actors can get the opportunity to take lessons from established actors. Eventually, the seminars his company provided helped thousands of actors in their respective careers because the actors that attended these seminars ended up being cast by his company for various projects.

The first film he directed was “Slangin’ Birds” back in 2017 which went on to win two first-place awards at the Orlando Urban Film and Music Festival. Since directing Slangin’ Birds, Robinson has further directed several films including His Hers & The Truth, A Love to Die For, and Turnt with Jamal Woolard, and Torrei Hart. He also directed the TV Series “Power Corrupts” with Teresa Celeste as well as the horror flick “Sebastian.”

So what’s next for the man who has been a force to be reckoned with in the music and film industry?

Well, it turns out he just released a book called “A Look Into: Black Independent Filmmaking” – is there anything this man can’t do?? His book provides an overview of the full list of tools and requirements needed to make the leap from a novice filmmaker to an expert filmmaker. The book elaborates on the type of tools required for all levels; it touches on the necessary equipment needed to cater for specific budgets, software requirements as well as enumerates what sort of resources provide funds to independent filmmakers.

Mann Robinson decided to write a book about filmmaking because he saw that there was a lack of black film books online that talk about filmmaking. When the COVID-19 pandemic hit the United States and the rest of the world, Mann was left on a standstill along with the rest of the film industry. Before the pandemic though, he didn’t have a lot of free time for anything because he was busy writing, shooting, and editing film projects. But once the world shut down, he had a lot of free time in his hands and that’s when the idea for the book came about.

The book is intended for black independent filmmakers and it tackles topics such as whether or not African Americans have an advantage in the film industry, whether you need film studies in your repertoire to get into filmmaking, whether you can start creating films with no money, what the 4 major tasks of a filmmaker are and how to sell your movie script at a high price along with many other hot topics.

StarCentral magazine recently caught up with Mann Robinson to discuss his journey as a filmmaker as well as get an insight on his new book and here’s what went down:

That would be turning off my artistic mindset. For example, Let’s say the book is all finished and ready for editing but then I think of something else and I have to once again add that information in the book. Or another example is thinking of another idea for a new film while filming a movie.

I have found that combining the two works best for me – the reward is much more balanced.

Take core English classes as seriously as you do gym class.

Time; having multiple careers limits my time for writing to just a few hours a day, and it’s also sometimes hard to stay in the story.

I would say my Macbook, Its small and I only use it for writing.

What was an early experience where you is learned that language had power?

I’ve got one published book and two more are in the works. 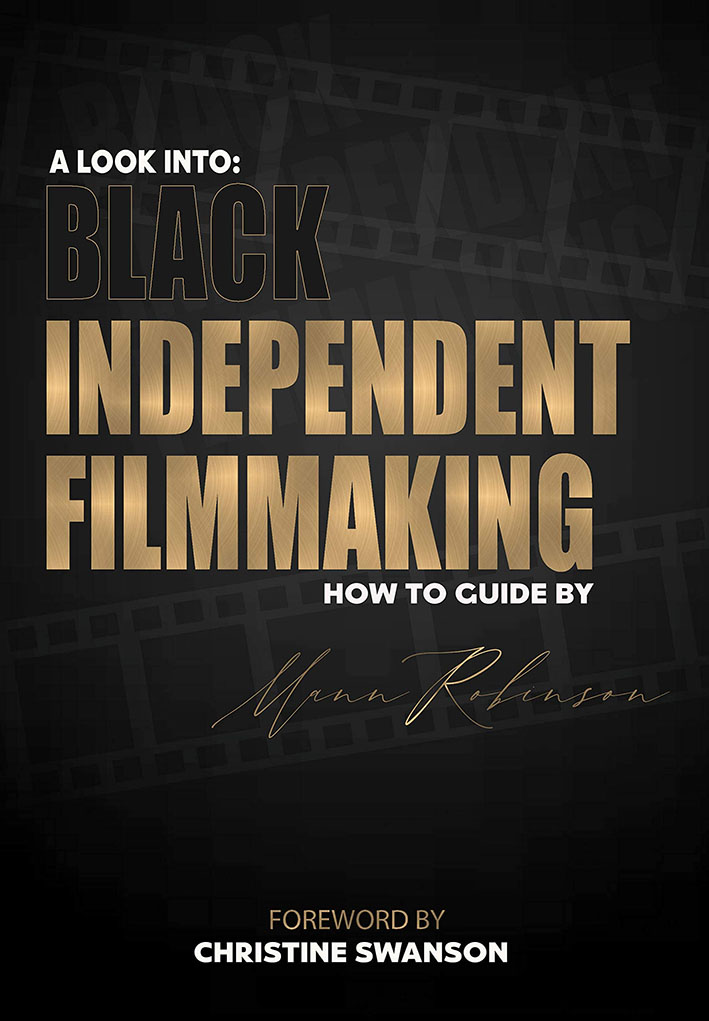 Can you tell us more about your latest book?

My book is for aspiring Black independent filmmakers who’s ever thought about pursuing a career in the film industry. It’s for anyone who wants to know what it takes to be a super-successful filmmaker or has ever wondered how his/her life would change if one day he/she makes it to Hollywood. And I am not just talking about specifically Hollywood – there are so many ways and movie areas where you can succeed as a filmmaker, Hollywood is just that super delicious cake which everyone wants to bite into. Unfortunately, for most filmmakers, this is a dream that never comes to pass, a dream they once wanted to attain at some point in their lives but failed.

I am not going to tell you that the journey is going to be easy, that’s just not the way life works, and the film industry is no different – if you want massive success, it requires a lot of effort following the right directions. If you are truly willing to strive for that fame and success then my book is for you.

Throughout my book, I have laid the foundation – the most important things you need to know about the film industry and how to get your foot in the door so you can successfully fast-track your journey towards achieving your dream.

My father told me once, “if you have to ask, then the answer is the question.” Meaning, for example, if you’re asking yourself the question, “should I quit my job?” then you’ve got the answer right there – you need to quit your job.

The story is within you already so all you have to do is put pen to paper and write it.

I want to inspire and motivate people with stories via the books I write and movies I direct as well as produce.