Author To Watch Out For In 2020: Get To Know The Talented Charlie Tyler 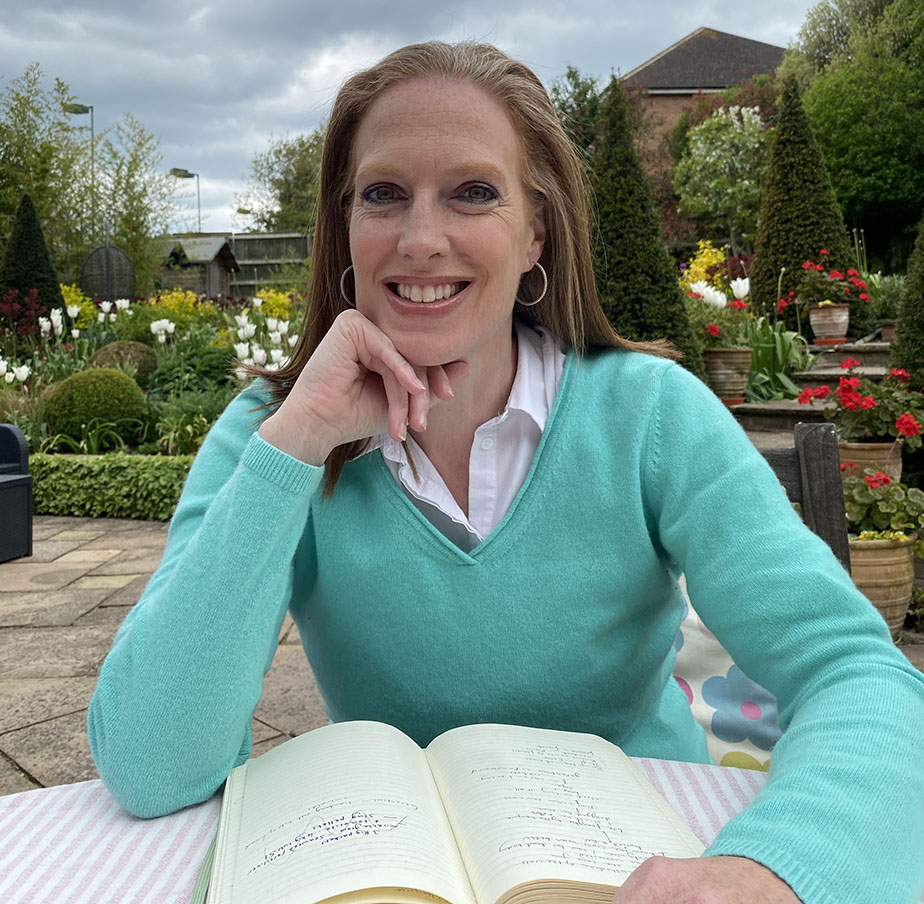 Dynamic and multi-talented debut novelist Charlie Tyler is an author who likes nothing more than committing to a fictional murder before her first coffee of the day. She recently signed with Darkstroke Books in May 2020 and “The Cry of the Lake” is her spine-chilling debut novel. The Cry of the Lake follows the relationship between three deeply troubled sisters, Grace, Lily, and Flo who have immersed themselves within an idyllic, chocolate-box environment – playing along at happy families whilst harbouring a terrible secret at the same time.

Originally hailing from a Leicestershire village in England with her husband, Will, and three teenagers aged 16, 18, and 20, Charlie discovered her love of writing at an early age. She has always wanted to be a writer and in fact, while the kids were young, she attempted writing and illustrating a children’s book. Unfortunately, that project didn’t pan out, but the entire process of writing the book got her hooked on writing.

Between the school runs she would try and find the time to write and by the time her youngest child started secondary school, she had an agent and a book that was ready to be distributed to publishers. Sadly, no publisher wanted to publish her book at the time. She launched a bespoke illustration company during this time, but then the urge to write a compelling story just wouldn’t disappear from her mind so she decided to give herself a deadline of two years to get published and after that, she was prepared to walk away from her dream of becoming an accomplished author. Luckily, Darkstroke came and picked up her book in the final hour so finally, her vision was underway.

StarCentral Magazine recently caught up with Charlie to discuss her new book and her journey to being an author and here’s what went down:

Finding time to write is the hardest thing for me. I need peace and quiet, and no distractions. During lockdown I used to set my alarm for 5 am and head to my study; then it was just me and the dog awake while the rest of the house was quiet – bliss.

With a psychological thriller, there are certain expectations, but I think the endings for this genre can often be a complete surprise to the reader. When I write, the story is the one that I would want to read, and I tend to follow where my imagination takes me.

Writing well is a skill that you need to work at. Listen to what other successful authors in your genre have to say about their journey and keep writing something every day – you’ll get there in the end.

Social media. I know I should turn off the internet before I write, but I have major FOMO. 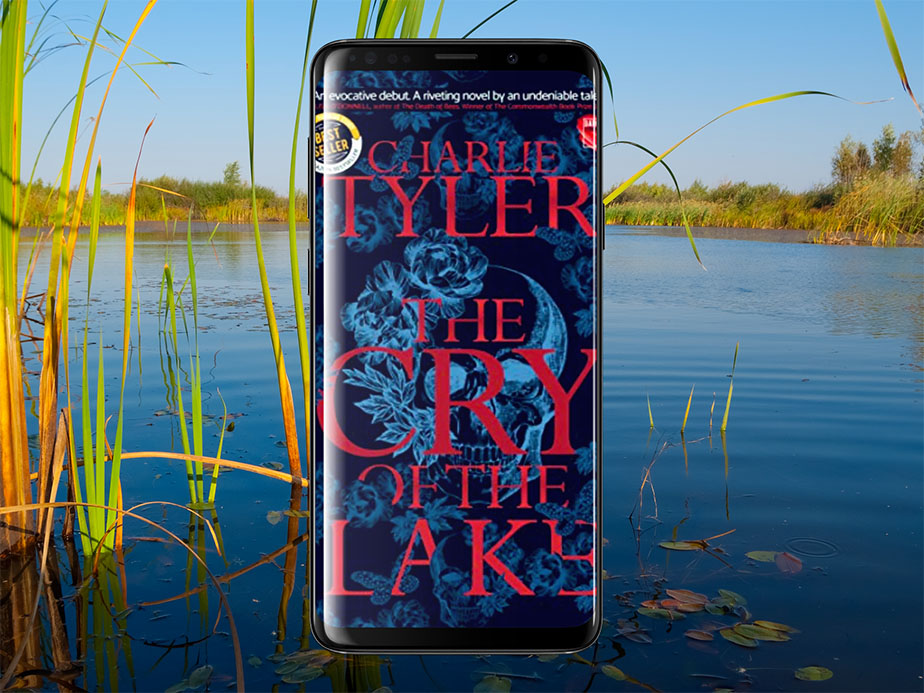 I did a 6-month online creative writing course and through that met a wonderful tutor, Lisa O’Donnell, who went on to become my mentor. She was the one who made me believe my story was worth telling. Through the course I also met a group of like-minded writers from across the globe, two with whom I correspond with on a daily basis – they are great to discuss writing issues with and have become a real lifeline.

At the age of seventeen, I sat a university entrance exam and totally failed one of the papers. But thanks to the strength of the creative essay I’d written, I was given an interview and managed to persuade the tutors that I was right for the course.

I have written five full-length novels in total; The Cry of the Lake was my fifth and the first to be published.

Can you tell us more about your latest novel, The Cry of the Lake?

The Cry of the Lake is a psychological thriller which centres around the relationship between deeply troubled sisters, Grace and Lily, and Grace’s step-daughter, Flo. The sisters have immersed themselves within an idyllic, chocolate-box environment – playing along at happy families whilst harbouring a terrible secret. But when Flo’s father is accused of murdering a schoolgirl, their past starts catching up with them and events begin to spiral out of control. Lily has it within her power to prevent any more deaths, but to do so, she has to go back into her past to dredge up a memory that she would rather stay hidden in the depths of the lake.

My working title was originally ‘The Forget-me-not Crown’ because these flowers are an important trigger for one of the characters in the book, but my publishers, Darkstroke, felt it didn’t shout out psychological thriller and made it sound more like a romance. When I had to come up with a different name, I chose ‘The Cry of the Lake’ because the crucial turning point in the novel revolves around Lily giving a voice to what happened down by the water. 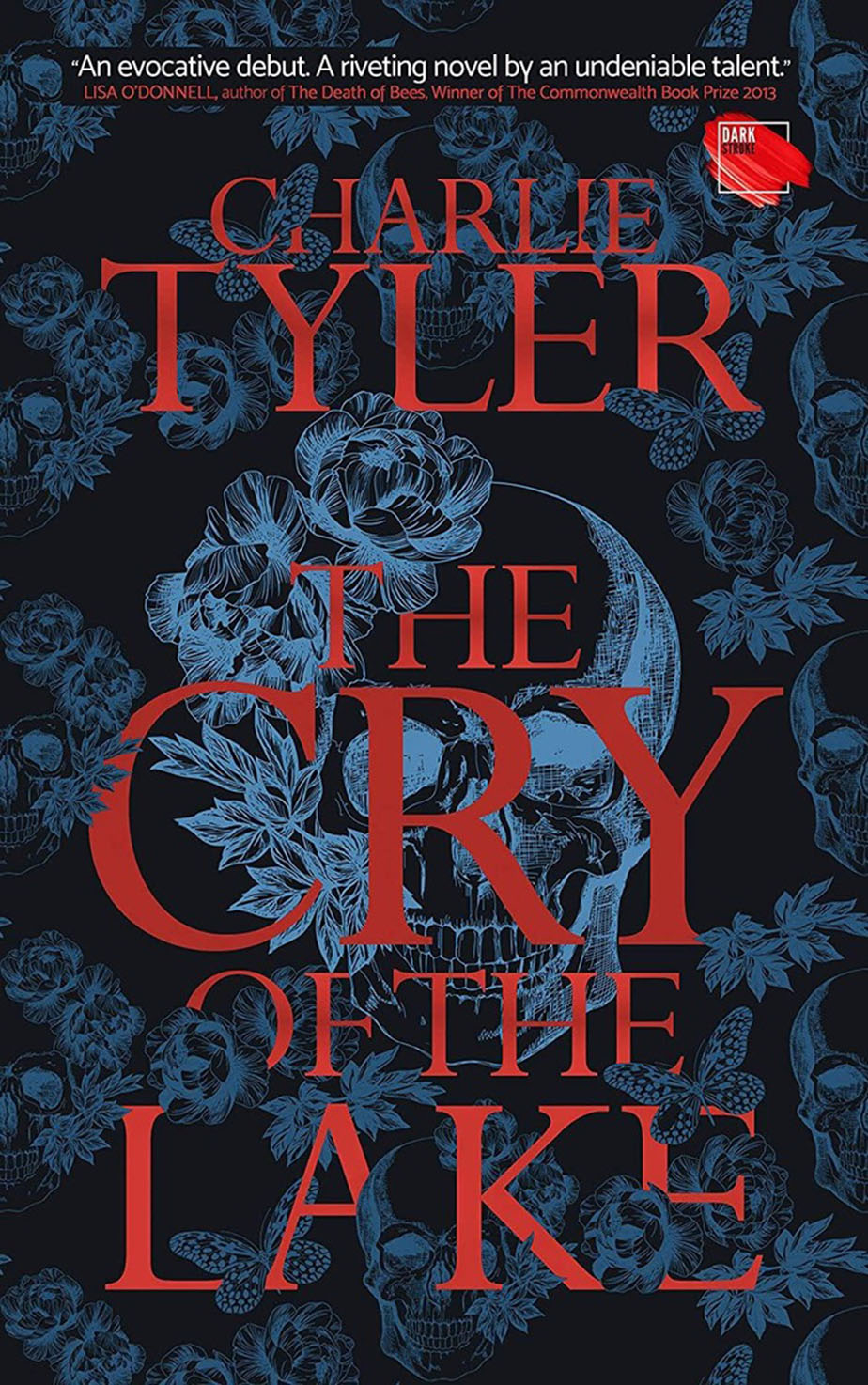 What kind of research did you do for this book, and how long did you spend researching before beginning this book?

I researched the impact of emotional trauma on the brain and spent a couple of months looking at the different ways witnessing a traumatic event, in childhood, might be buried subconsciously, but also how it could be coaxed out again in later life.

Get the first draft down as quickly as you can. By the end of the novel, those early chapters and how the characters speak will have changed considerably; too much editing as you go along might not be such a great use of time. The editing is where the magic happens, but you need those bare-bones out there first before you can flesh things out.

Read as many other books in your genre as you can and post reviews. Engaging with what’s going on in the industry is crucial, as well as being active on Social Media.

I am currently writing another psychological thriller that should be out in Spring 2021. Here’s a sneak peek at the synopsis of my upcoming novel: “Two bodies are discovered in an oubliette deep in the underbelly of Collyhurst Abbey. One corpse is identified as that of a local drug dealer, Jimmy, the other is the charred remains of Mother Agnes who disappeared ten years ago and in whose jaw is wedged in an emerald cross. It is up to DS Ruby Simmonds to go undercover in the elite sixth-form boarding school to try and find out if the deaths are linked and who or what the girls are protecting.”