Meet The Man Behind The Latest Cover of StarCentral US: The Inspirational Armand Peri 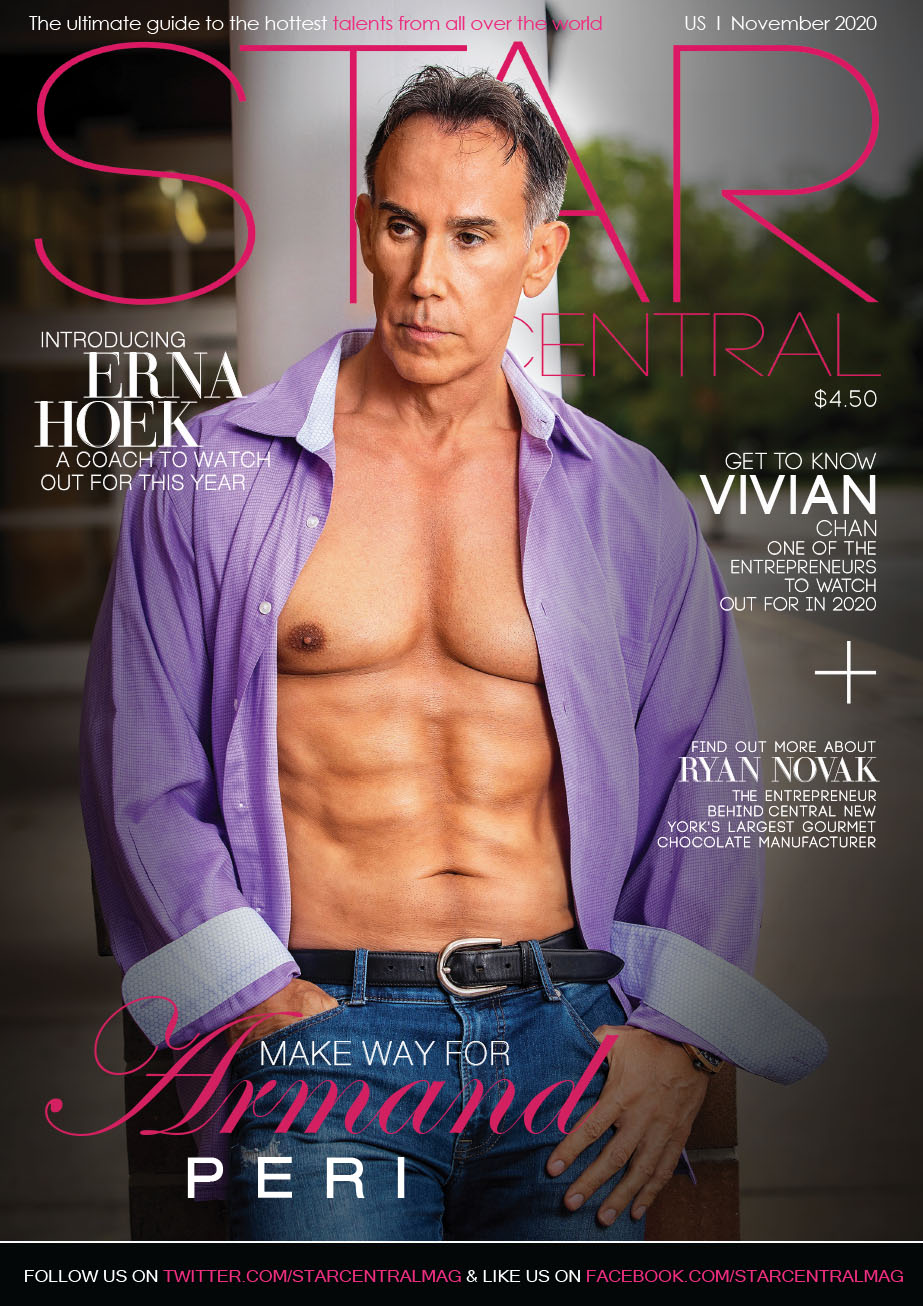 Armand, born initially the son of Portuguese parents who emigrated to the U.S, had always had an innate propensity for entrepreneurship. At age 13, he created a business, delivering newspapers to people’s homes. However, life threw lemons at him when he became a victim of bullying. It was a horrifying experience for a 17-year-old Armand.

One’s dignity may be assaulted, vandalized, and cruelly mocked, but it can never be taken away unless it is surrendered. Armand refused to surrender his dignity. To fight bullying, he decided to bulk up in the gym. His efforts eventually paid off. He was rewarded for all his hard work with a first-place title in the teenage division of “Mr. New Jersey,” which then led to winning the heavyweight division in the same competition two years later. Armand had converted the lemons thrown at him into lemonade, a sweet one at that!

Armand worked his way through college, first as a bouncer, and eventually a dancer for a male entertainment revue. This decision to take on these dancing gigs was actually pivotal in his life and would ultimately bring him success and enable him to start his own company. His first business was Hunk-O-Mania, a high-end male revue and strip club for women in New York City. As a former dancer, he had the needed acumen to run the enterprise to success. It was a move that placed him on a higher pedestal.

From his strip club venture, Armand has spread his tentacles to being a successful entrepreneur, investor, artist, author, and motivational speaker. His business empire has expanded nationwide, including Atlantic City, Chicago, Miami, Boston, and a host of other cities.

Armand reveals that his biggest motivation is the ability to use what he has to help his family and friends. “My biggest thrill isn’t more stuff. It’s seeking ways to use resources to create life-changing possibilities for my family and others. When times get hard, I think about my children and the exposure and experiences I want them to have. It is all the motivation I need to keep hustling.”

Armand is not resting on his laurels yet. His incredible entrepreneurial drive has seen him open a public relations firm: New Age Public Relations Agency, a leading public relations, and social media strategy enterprise, which he started to promote his own brand. However, the firm’s excellence attracted friends and clients; Thus, New Age PR Agency was conceived. “Crafting a strong personal brand on social media can take time, but it can also yield significant benefits. At New Age, we are experts at creating strategies that will take your brand to the next level”, Armand said of his latest venture.

Armand, having beaten the odds to acquire success, wishes to help others rise from the grips of lack. He’s written a book: “Unparalleled Success”, published in 2019, which shares the steps he took to breakthrough. He’s also frequently engaged as a motivational speaker, raising others’ entrepreneurial spirit and sharing his recipe to success.

StarCentral Magazine recently caught up with Armand to discuss his journey to entrepreneurship and here’s what went down:

I discovered my entrepreneurial flair when I was 13 years old, I created a business delivering newspapers to peoples’ homes. 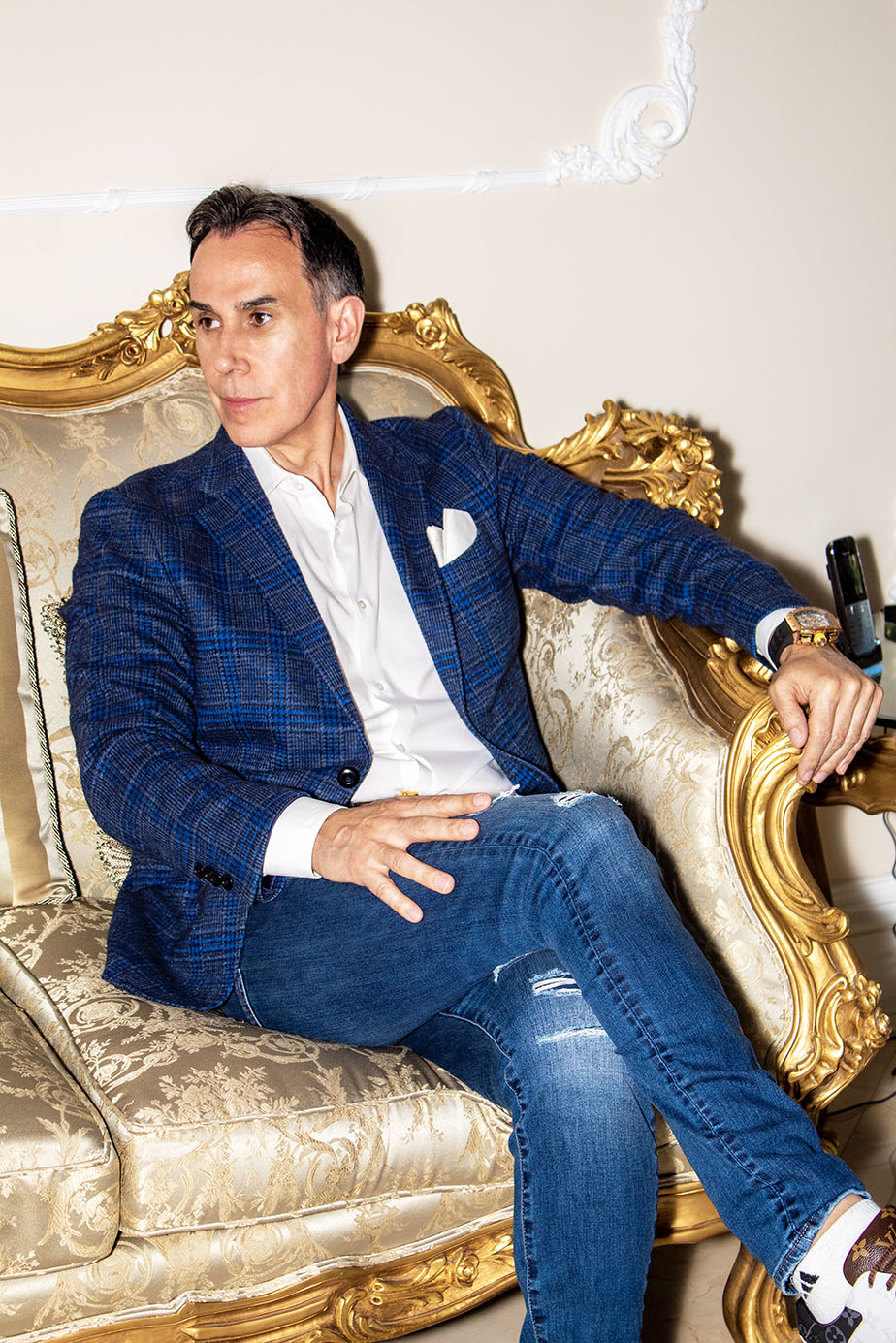 I was just a regular kid trying to do my best to make ends meet!

As an entrepreneur, what is it that actually motivates and drives you?

As an entrepreneur what motivates me the most is my family and providing for them the best possible life! Most people are afraid to say that money is their driving force as to not sound materialistic. But when you realize that the money you make is already labeled and it has a purpose, you can say it with all confidence. It’s not about private jets, yachts, or the nicest exotic car. My money is designated to make moments, opportunities, and experiences for those I love and those who are less fortunate. Giving money a purpose, in turn, gives meaning to my businesses and the work I do. My biggest thrill isn’t more stuff. It’s seeking ways to use resources to create life-changing possibilities for my family and others. When times get hard, I think about my children and the exposure and experiences I want them to have. It is all the motivation I need to keep hustling. 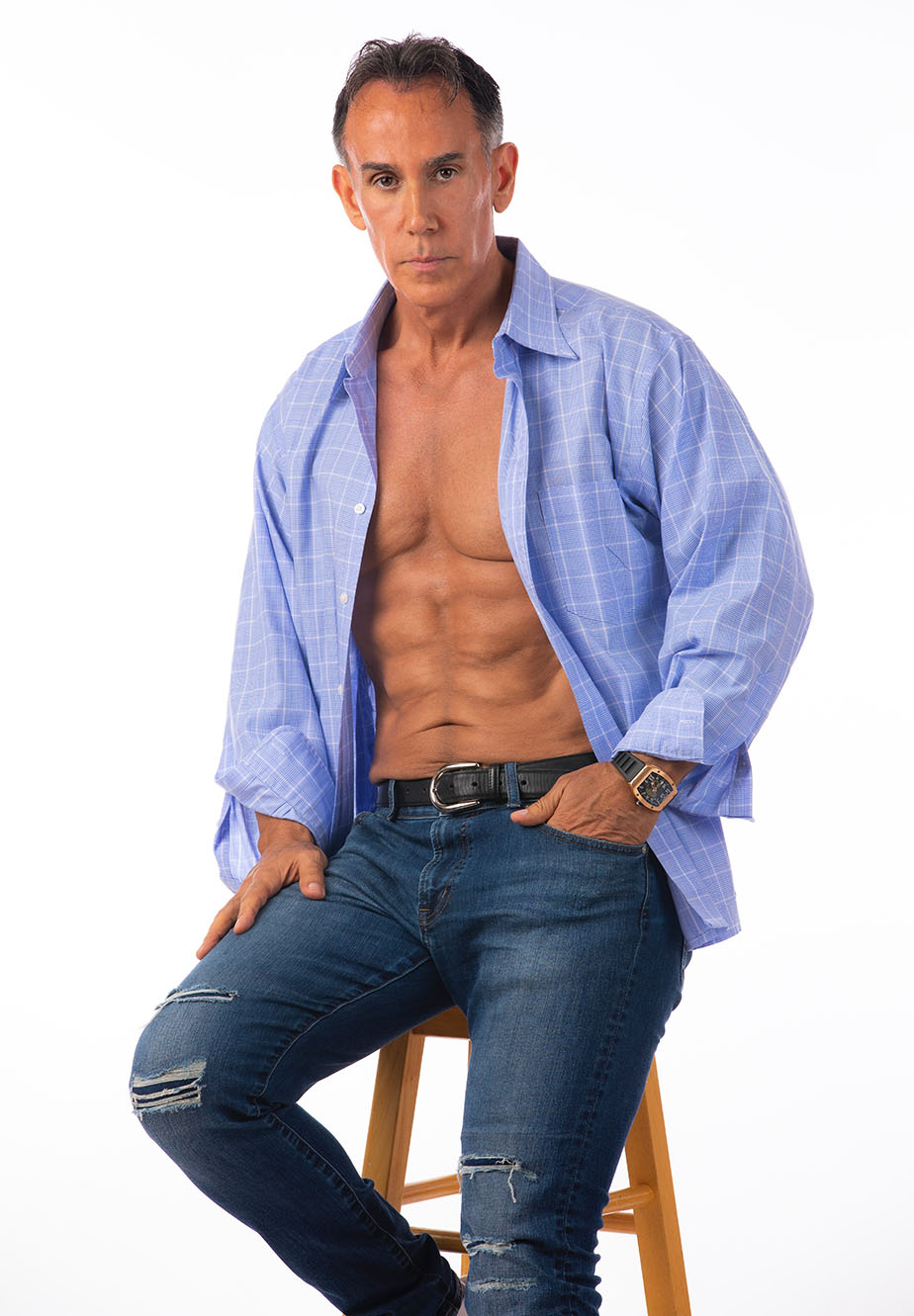 In one word, describe your life as an entrepreneur.

Exhilarating. Every day is another chance to improve my game!

Money, My family, and my customers.

What do you put your success down to? 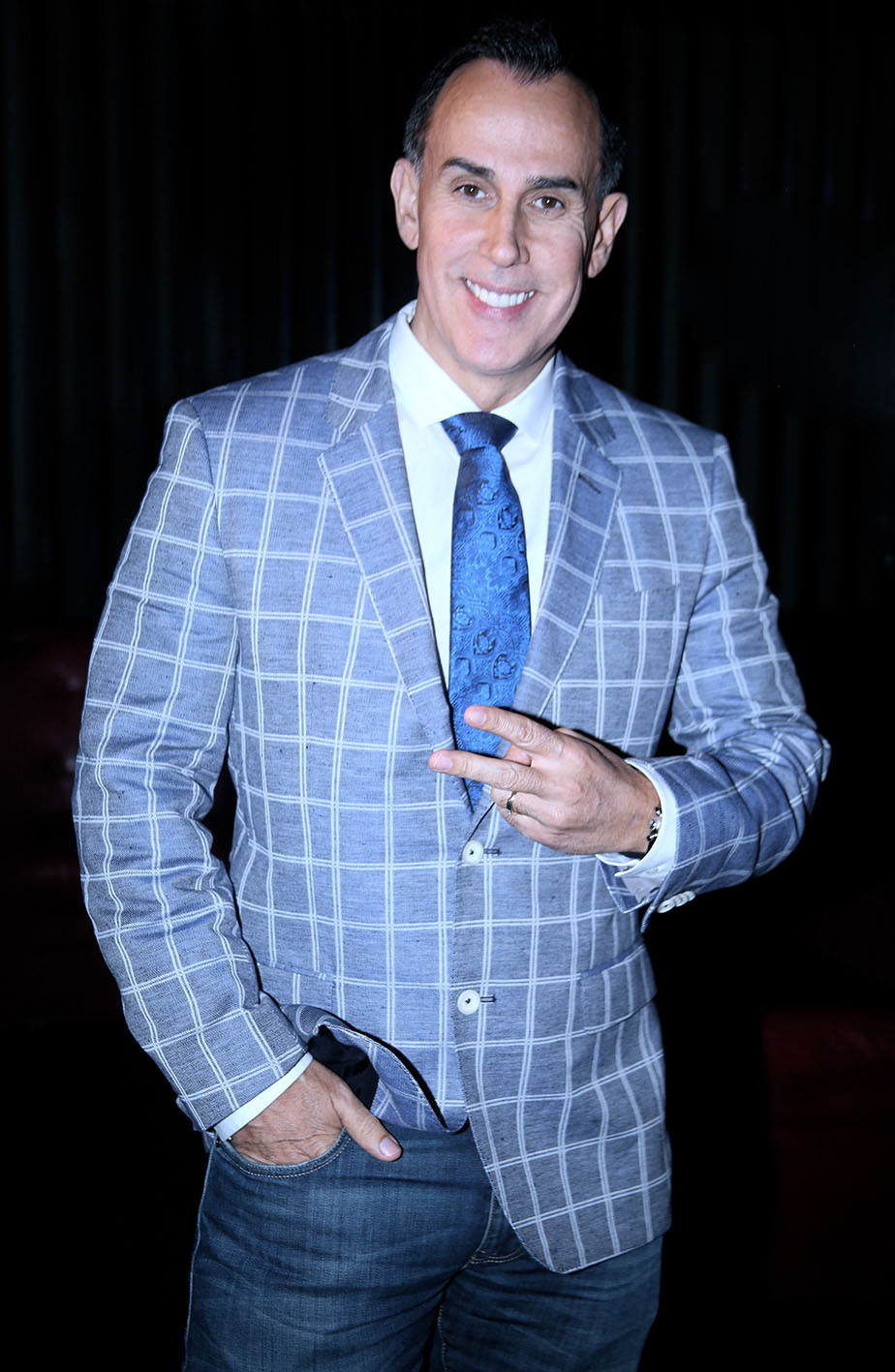 Can you please tell us more about your new PR firm? How can you help other businesses grow their brand?

I began my Public Relations company as a need to develop my own brand, when my friends saw what I was doing for myself, they asked if I could do the same for them and that’s how my PR firm began.

What would you say are the key elements for starting and running a successful PR firm?

I believe there are seven key elements to running a successful PR firm: 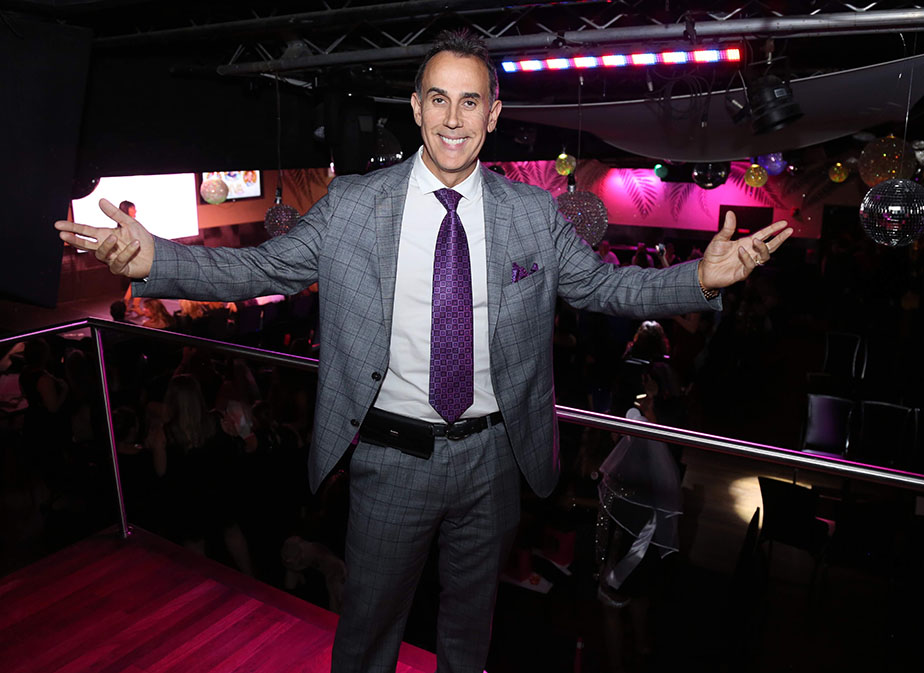 Manage your cash carefully during these times. Turn to your channels that produce consistent sales and work to maximize their contributions to your bottom line. Negotiate favorable payment terms with partners and vendors too.

2. How to deal with competition.

A funny thing happens when your company is successful, others recognize the opportunity and enter the same industry. Many small business owners are unprepared for the realities of fierce competition, and they quickly lose their way in an attempt to respond.

3. How to nurture a great company culture.

Your company culture is affected by everyone involved with your organization. As you grow and more people come into your company’s orbit, it becomes more difficult to exert control over your culture and you run the risk of having it derailed.

To do this well, let your company values guide all of your decisions and hire great people who will embrace their role as champions of the organizational culture. With allies on your side at all levels of the business, your culture will be allowed to grow and flourish.

4. How to delegate and when to get involved.

There are times when entrepreneurs need to get personally involved in specific decisions, such as big-picture strategic planning and hiring for key positions. Then there are times where it is important to delegate and trust that your managers will make the best decision for their team and the company. Every business owner must learn to get a feel for these situations and step in when needed without burdening their leadership team.

5. How to keep up with market changes.

If your company operates in an industry that experiences frequent upheaval, you have to be prepared for constant change.

6. When to quit a strategy.

Sometimes marketing strategies that seemed full of potential don’t pan out and new product lines don’t catch on as anticipated. Failures are an important part of business growth and owners must train themselves to recognize where they occur, divert resources accordingly, and learn from those mistakes. 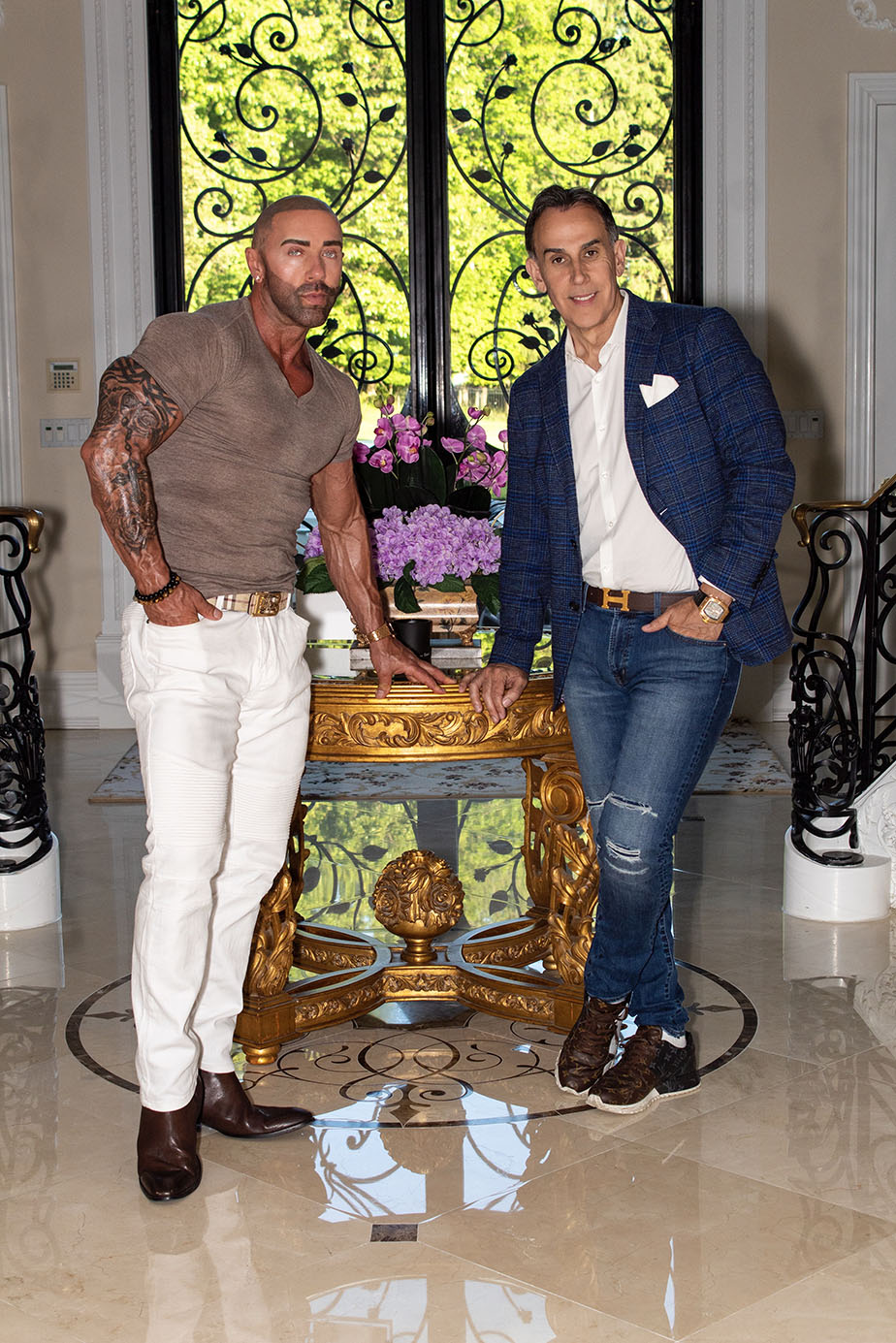 Does the loneliness of the entrepreneur really exist?

For more details about Armand please visit his official website on Armand Peri or follow Armand on social media via his social media accounts: