Meet The Entrepreneur Behind The Cover Of The March 2021 Issue Of StarCentral Australia: Bryan Legend 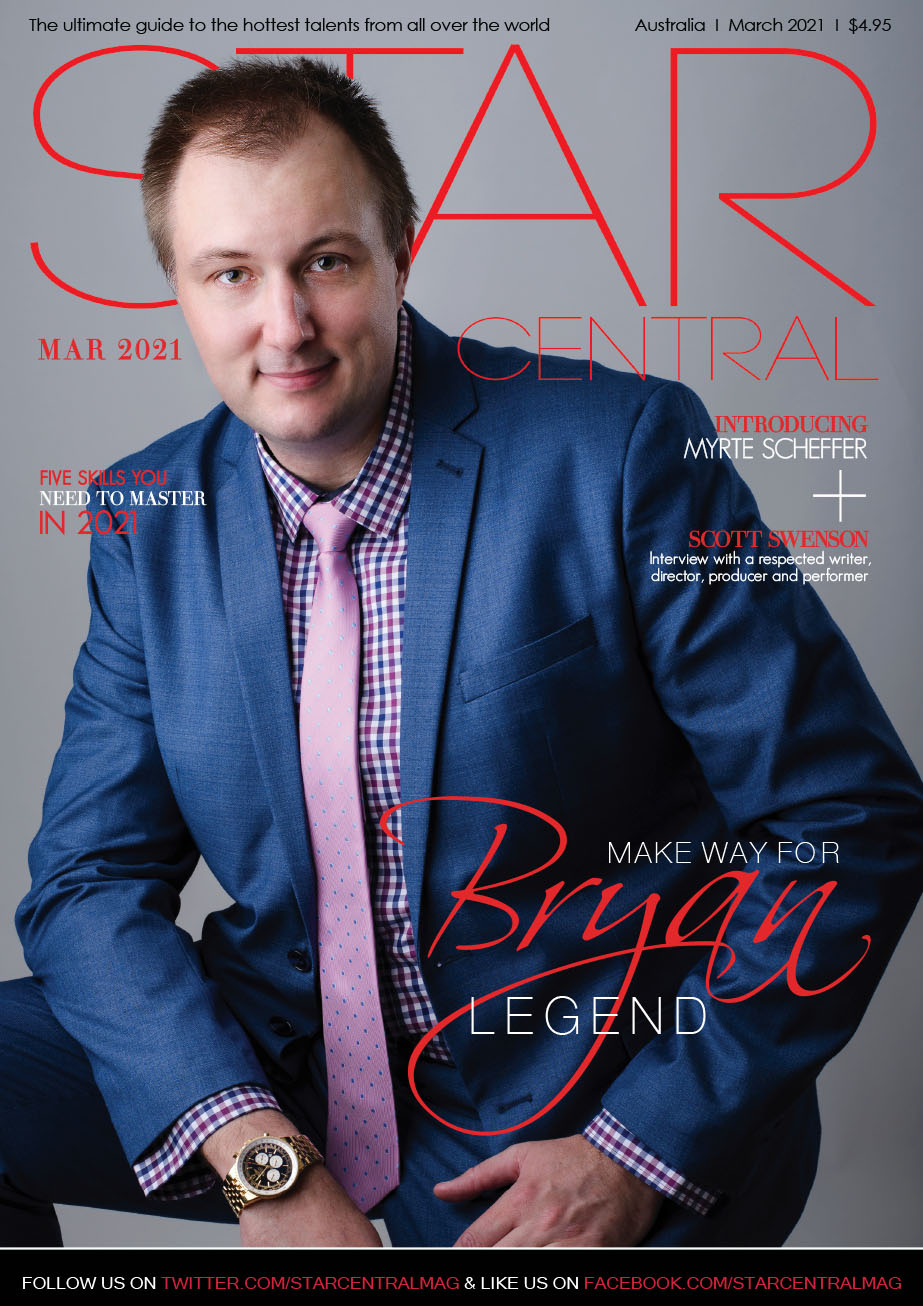 Bryan Legend is an Australian self-made millionaire who, through his against-the-odds persistence, has made a name for himself in the cryptocurrency sector and beyond.

According to Bryan, the global financial technology market is expected to consistently grow and reach a market value of over $20 trillion by the year 2025, while the global blockchain market size is expected to reach $5 trillion at that same time—and he is already in the thick of these, spearheading the industry, providing easy, independent and automatic ways to generate income.

Cryptocurrencies are digital golds—harder, stronger, faster, and smarter than any money that has preceded it. In the words of Hal Finney: “I see cryptos as ultimately becoming a reserve currency for banks, playing much the same role as gold did in the early days of banking. Banks could issue digital cash with greater anonymity and lighter weight, more efficient transactions.” Bryan Legend had foreseen these too, hence he created CLEVER DEFI, an innovative new DEFI Protocol that works on the blockchain by automatically distributing set interest payments to eligible beneficiaries of CLEVER Token (CLVA).

Some of the most successful entrepreneurs almost always have one thing in common—dropping out of school to pursue their dreams. And such is the story of Bryan Legend, whose name currently epitomizes his status in entrepreneurship. His unfinished education seemed to have an ironic reflection on his success, for, at age 20, he already had the level of hunger and desire for success unseen among his peers in school.

Legend subsequently became interested, and flourished in online marketing, in the processing, becoming a pioneer in SEO, SMM, SEM, and more. Further spreading his tentacles, he launched TWILX, a digital advertising firm he created from the ground up. Legend is an advocate of branding, a concept upon which his business success is built upon. ‘It is well known that the backbone of any successful business within the Fintech Industry is an exemplary brand image. A brand that consumers can trust is undeniably, a brand that will succeed in the long term” Bryan Legend remarked.

Through his diligence, consistency, and unrivaled entrepreneurial spirit, Legend’s enterprise has expanded into a multi-million dollar business, and this is just the beginning.

StarCentral Magazine recently caught up with Bryan to discuss more about his company and his journey as an entrepreneur here’s what went down:

Can you tell us more about CLEVER DEFI? What is it all about?

Clever DeFi is the first truly decentralized protocol giving power to the many, rather than the few, and offers a new decentralized finance (DeFi) token with an innovative design that uses Blockchain to distribute secure interest payments to holders on a 14-day cycle. Each cycle offers up to 11% compound interest and with all 888 scheduled cycles to complete in just over 34 years. Clever Token (CLVA) has been programmed to meet a forecasted average ROI of 80.60% per annum.

It can be looked at as the new, improved, and smart way to store your wealth. 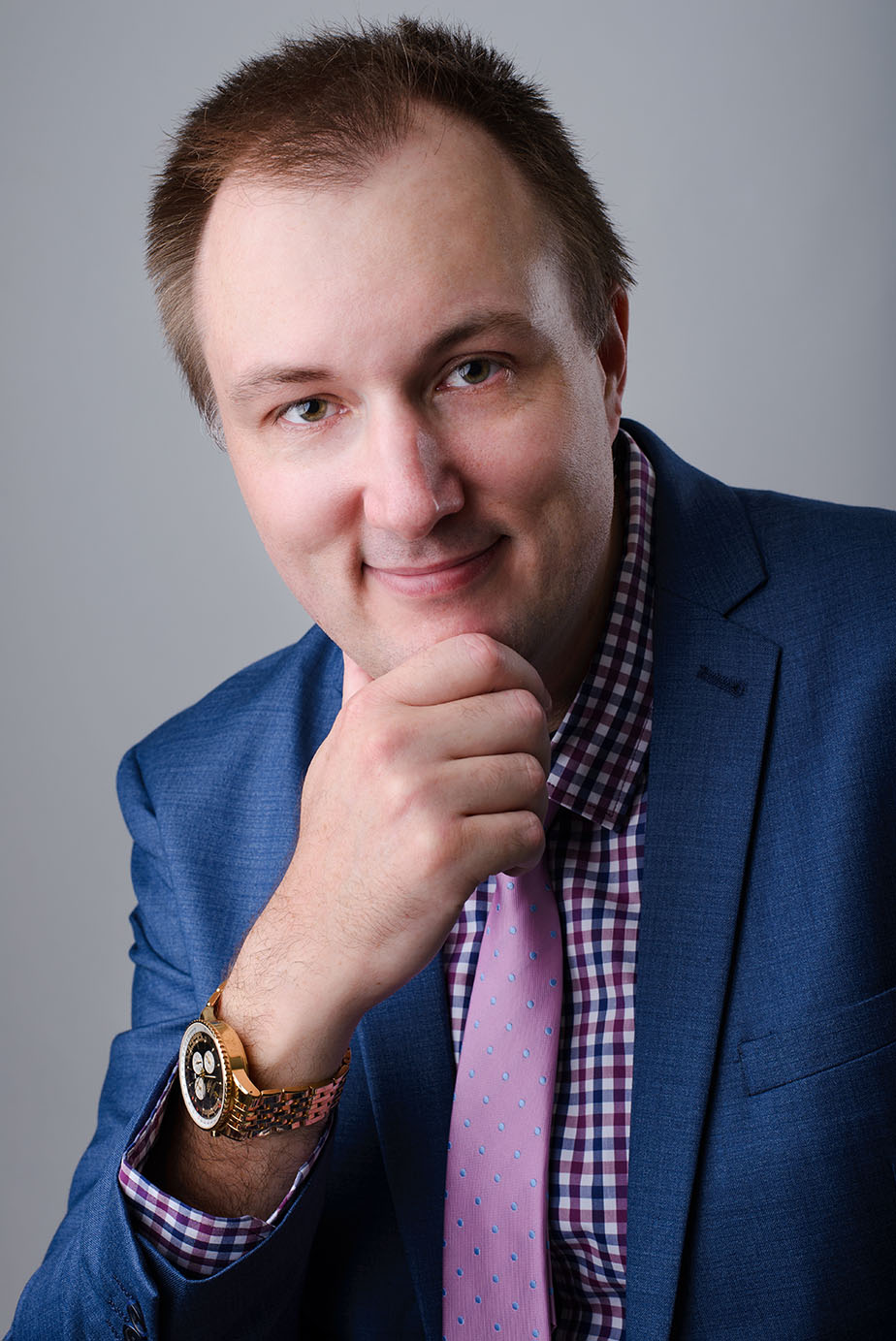 How long did it actually take to develop CLEVER DEFI?

The idea concept was initially thought of by myself in an entrepreneurial brainstorming session in early 2019. Not long after the first stepping stones were put into place by putting together the building blocks of what was to become as CLEVER. The name brand CLEVER speaks for itself and commands an expectation from the public that the protocol is smart, all-knowing and intelligently designed.

Architecturally, there has been a lot of involvement from developers in constructing the programming code that goes in hand in hand with deployment of the CLEVER Protocol that has taken many weeks of rigorous testing and auditing to make sure it proves to be exactly what we say it is and does what we say it does.

What would you consider as your greatest accomplishment?

Being able to work for myself and pave my own path by not having to follow anybody else’s rules is an inborn need and being lucky enough to be semi-retired at the age of 37 is something to be grateful for as my main accomplishment.

Also, I have always been very materialistic at heart so being able to afford a few expensive toys isn’t such a bad thing either. 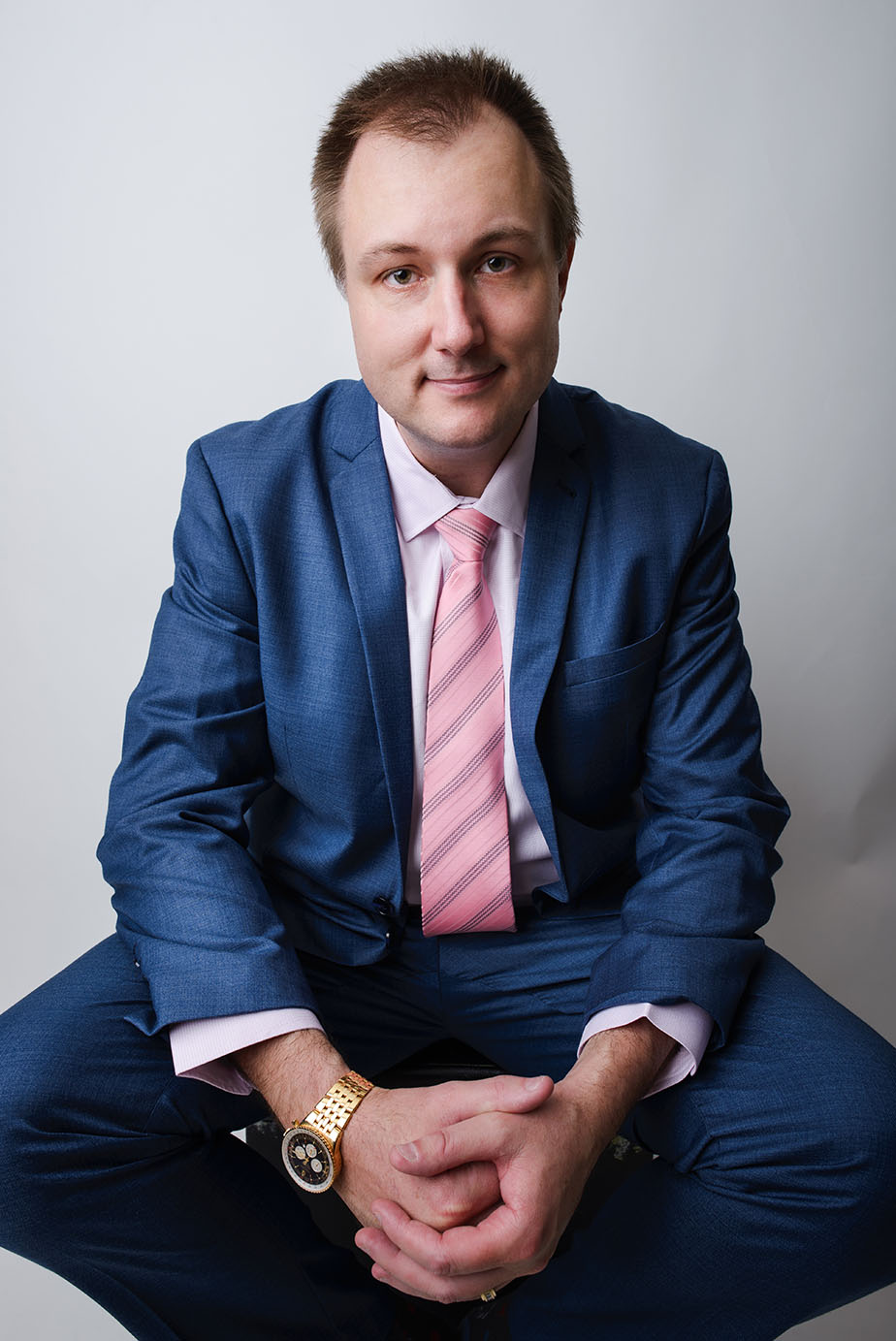 What do you think makes you successful in your field?

If I believe in something whole-heartedly and set a goal to accomplish it because of that same belief, I will find myself giving up all other life priorities and dedicate my sole efforts to accomplishing that task. Namely, starting a new business concept or enterprise.

I will give 110% focus on doing everything in my power to make sure it is successful and being productive with my time allows me to navigate those waters. Not getting distracted with any outside events that would cause me to lose focus and not letting the sight of that goal until it is complete, allows me to stay motivated throughout the whole process.

How can we get more information about CLEVER DEFI?

The easiest and best way is to visit ww.clva.com, where you will find all the information to learn more or perhaps invest.