Meet Tom Gay From The USA: The Man Who’s Literally Everywhere We Look

Amidst the backdrop of a worldwide pandemic, the American screen industry shifted its gears and moved its production to Australia. At the thick of the action is Tom Gay from the USA, a familiar face gracing the Australian and American television screens during these unprecedented times.

Chances are, you have seen Tom being an absolute joy in the Samsung/Telstra adverts or jumping into a glass of Coca-Cola in the Sensodyne advert. Perhaps, speaking the iconic Australian line, “That’s why I pick Woolies,” playing a father figure in the new Woolworths Discovery Garden commercial.

With his grit and his magnetic attitude, he scored television appearances for Australian household brands, which propelled him to national recognition. His signature curly hair, electric blue glasses, and energetic persona caught many directors’ eyes. The adverts caused a domino effect, which led to his growing recognition amongst the Australian public.

“Many people have stopped me in the streets, I had an 80-year-old woman come up to me after eating lunch last week and said, ‘I love that ad with you and the Telstra dog.” Tom said, “People would even pose and take photos of the adverts I’m in around the city and send them to me. I seriously love receiving these!”

Due to this unique circumstance, his presence is ubiquitous on American screens, appearing on television such as the H&R Block commercial and the newest iconic game show, Name That Tune, without leaving Australia. Talk about being in two places at once! 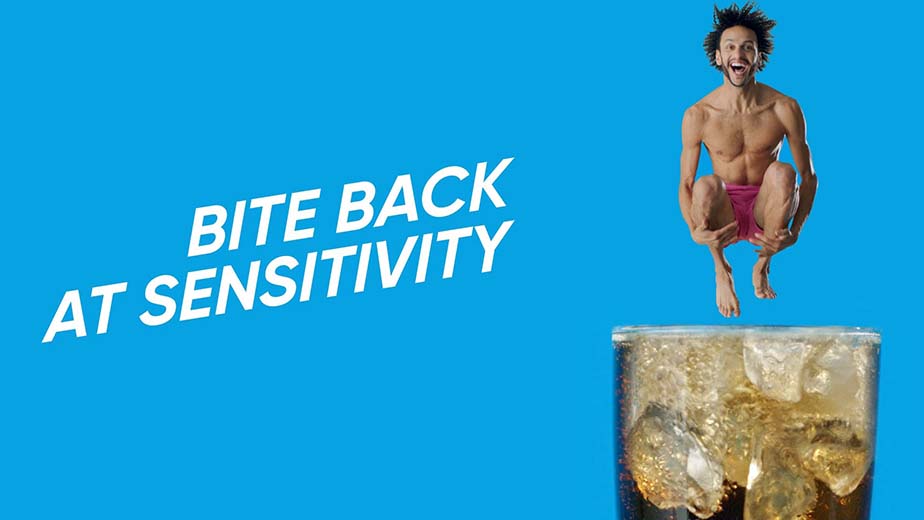 His advert appearance in the H&R Block commercial, currently airing in the US, was directed by Micheal Gracey, Director of The Greatest Showman, starring Hugh Jackman and Zac Efron. Tom said, “It was an honour to learn from such a talented director.”

Tom also appeared as a contestant on Name that Tune, which is currently airing on the FOX network and HULU in the USA—hosted by Jane Krakowski (30 Rock) and bandleader Randy Jackson (former American Idol judge). The show challenges Tom to dig deep into his wealth of music knowledge and identify specific songs for a chance to win a jackpot of cash.

Although you can easily typecast Tom as the eccentric, fun-loving character based on his television appearances, he can be serious when it comes to business and his media career. Not only is Tom an actor and model, but he is also a marketing guru as his latest project is managing the world’s largest inflatable theme park, The Big Bounce Australia, soon to expand to New Zealand.

With his extensive background in fashion and modelling, Tom has showcased us with his modelling expertise on the show Miss Multiverse Australia, which is currently streaming on Amazon Prime and Tubi. He is the co-host and judge with Yolandi Franken. The series centres around beautiful, multifaceted women from around the country through a series of challenges until one woman is crowned Miss Multiverse Australia.

Tom attributes his success to his partner, friends, and family, especially his mother, affectionately known as Mama Gay.

His mother is the biggest cheerleader when it comes to Tom pursuing his dreams. “I remember a Runway Fashion Show I was in. From the silence of the crowd, the moment that I walked on stage my mum started cheering, not embarrassed at all, my serious model face turned into the brightest smile!” said Tom.

“My parents have always encouraged me to pursue my career goals whether it was in marketing, sports, modelling, television or film, even outside of the US.”

Despite leaving everything behind in the USA a few years back, Tom still has such a strong connection to home.

The rising star, Tom Gay from the USA, continues to make an impression within both the Australian and American screen industries.

Producing a Movie, Television commercial, TV Show, or simply in need of a model? Look no further, you can book Tom Gay through his newly launched website to find out more.