Entrepreneur To Watch Out For In 2021: Shaun Eli Breidbart, One of America’s Smartest Comics 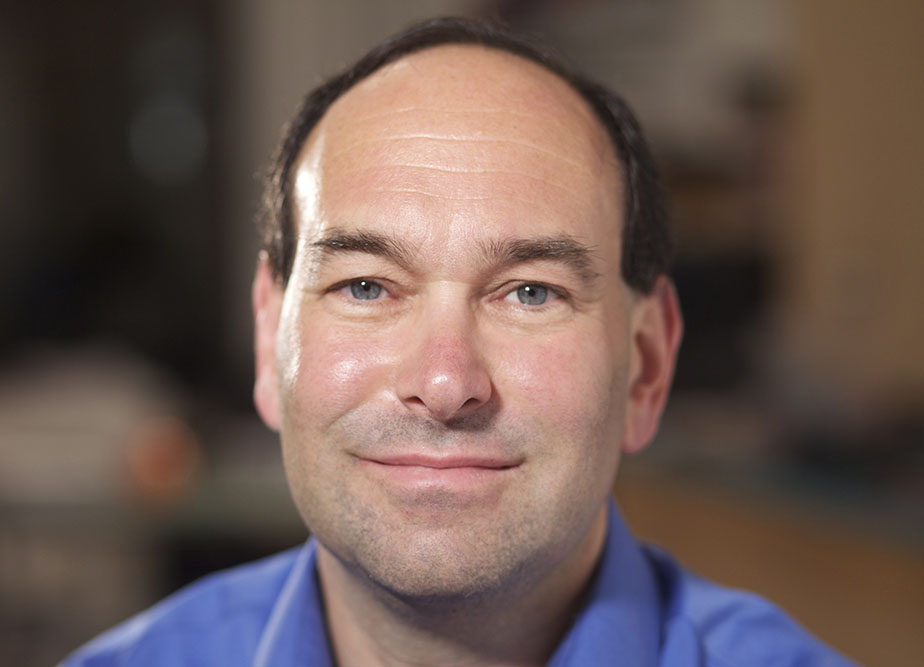 Stand-up comedian Shaun Eli Breidbart has rightfully been called one of America’s smartest comics. Whether it’s a story about dining with a vegetarian or successfully fighting a parking ticket, master storyteller Shaun Eli shows you that there’s hilarity in the ordinary if you approach life with a comedic warp. Job interviews? Serving on an NYC criminal jury? How about the Ten Commandments? For just about anything he’s experienced Shaun has a hilarious story at the ready.

With a sense of humor, that’s both cheerful and universal Shaun has headlined shows on five continents. His jokes have been quoted everywhere from the New York Post to Readers Digest to Healthcare Finance News. In both Reform Judaism magazine and the Christian Science Monitor, where he was the subject of the cover story. He’s been featured on CareerBuilder.com and CNN, in local papers like the Scarsdale Inquirer and the Asbury Park Press, and in the college papers the Yale Daily News and the Daily Pennsylvanian. Even in The Journal of Irreproducible Results, a scientific humor magazine. Yes, there is one. And his group The Ivy League of Comedysm was the subject of a front-page story in the Philadelphia Inquirer.

More than just smart, funny, and clever, Shaun is determined to express his opinion passionately, not surprising for someone who wrote his first satirical essay at age ten. When profiled in Fortune magazine “Tonight Show” host Jay Leno quoted one of Shaun’s jokes, citing it as an example of the type of “smart comedy” he’s happy to include in his opening monologue. Jay and other late-night hosts used Shaun’s topical material in their monologues for almost two decades.

Outside the world of comedy, Shaun was a world-class athlete in two obscure sports (rowing and dragon-boat racing), worked as a lifeguard instructor, and is an instrument-rated pilot. He is also an award-winning economic forecaster who once sold his car to a hitchhiker.

Shaun is a graduate of the Wharton School of the University of Pennsylvania. You can watch his videos and read some of his writings, including satirical political essays and hundreds of jokes he’s written for late-night television, on his website BrainChampagne.com where his slogan “Brain Champagne: Clever Comedy for Smart Mindssm” rings true.

StarCentral Magazine recently caught up with Shaun and here’s what went down:

I was working on Wall Street when I started performing stand-up comedy at night during new talent nights at various comedy clubs. My colleagues and clients came to the shows. They often said “Your comedy is clean but the other comics weren’t. We’d like to take clients to your shows but we can’t because of some of the other comics’ content. Where are the clean shows?” There weren’t any. I realized there was a demand for clean shows so I started to arrange them.

I wanted an upscale name for the shows so I called them Ivy League Comedy (I went to an Ivy League college). Once we were doing a show at the theatre in DC and when we arrived they’d screwed up the name. The marquee said “The Ivy League of Comedy” and I thought that sounded better so I changed our name.

As a paperboy when I was 14. The Wednesday paper had the food section with all the coupons. Non-customers would stop me on Wednesdays and ask if I had any extra papers to sell because they wanted the coupons. I never did but suggested they subscribe. They’d always say they just want one paper a week- can they get that? I’d say no, it’s only available for daily subscriptions. Then I realized a good sales pitch- I’d say that the weekly subscription is only $1.10 and that if they got more than $1.10 in coupons they were still making a profit. So I got some new customers from that.

I was working for someone else (in finance). I didn’t hate my job but I didn’t love it. I’d make recommendations based on my expertise and they’d often ignore it. I’d say “Well, it’s your money, not mine, so if you make the wrong decision that’s on you. You pay me to advise and I’ve done that.” Also, they never said thank you, which was stupid on their part. It doesn’t cost anything to be appreciative. Now as a stand-up comedian on stage I get thanked 3-5 times a minute! And I don’t have to work for or with anybody I don’t want to. 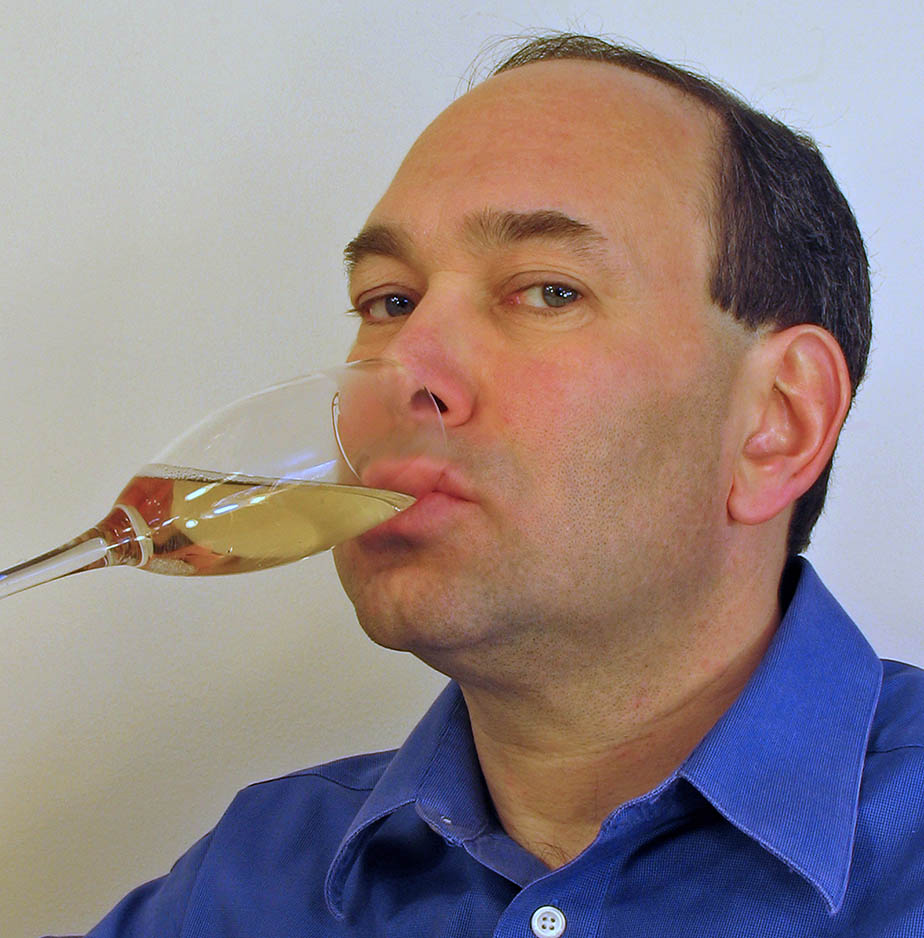 It’s the freedom to make my own decisions and choose what to work on. Also, I can sleep late. I woke up after 11 today. (not my preference but like a lot of people, not sleeping well during the pandemic).

Happy! I’m in charge so I can do what I want, when I want, where I want, with whom I want. And as a comedian, I get to work with, and hang out with, the funniest people in the world!

I saw a demand for clean comedy shows.
I liked the idea of working for myself.
I get paid to make people laugh- it’s the best job in the world!

Listen, listen, listen. Other people have come before you and they can point out mistakes you can avoid.

The hardest part of my job isn’t to convince a new venue (theatre, corporation, house of worship, etc.) to have a comedy show. The hardest part is to overcome the fact that they tried once and someone gave them a horrible show. I tell them it’s like if you got food poisoning at a restaurant- you’d never go back to THAT restaurant but it shouldn’t stop you from eating somewhere else.

A career move for stand-up comedians is getting on TV. It’s not impossible for many good comics but TV really wants youth – they don’t put people over fifty on TV to make their stand-up comedy debut. A year ago I shot my own TV special “The Ivy League of Comedy from the Emelin Theatre.”

I’ve done a lot of different things- direct mail, email, SEO, phone calls, giving talks, handing out lots of business cards, being a guest on a lot of podcasts. You never know where an opportunity comes from.

In stand-up comedy, it’s all about getting better by getting on stage as much as possible. Stage time, stage time, stage time is like location, location, location in real estate. But also learn from other people’s mistakes. When you go to an open-mic night watch the other comics. They’re doing a lot of things wrong. Notice them so that you don’t continue to make the same mistakes.

It’s harder than it looks. Have a lot of money saved.