One On One With Canadian Director And Screenwriter Gino McKoy 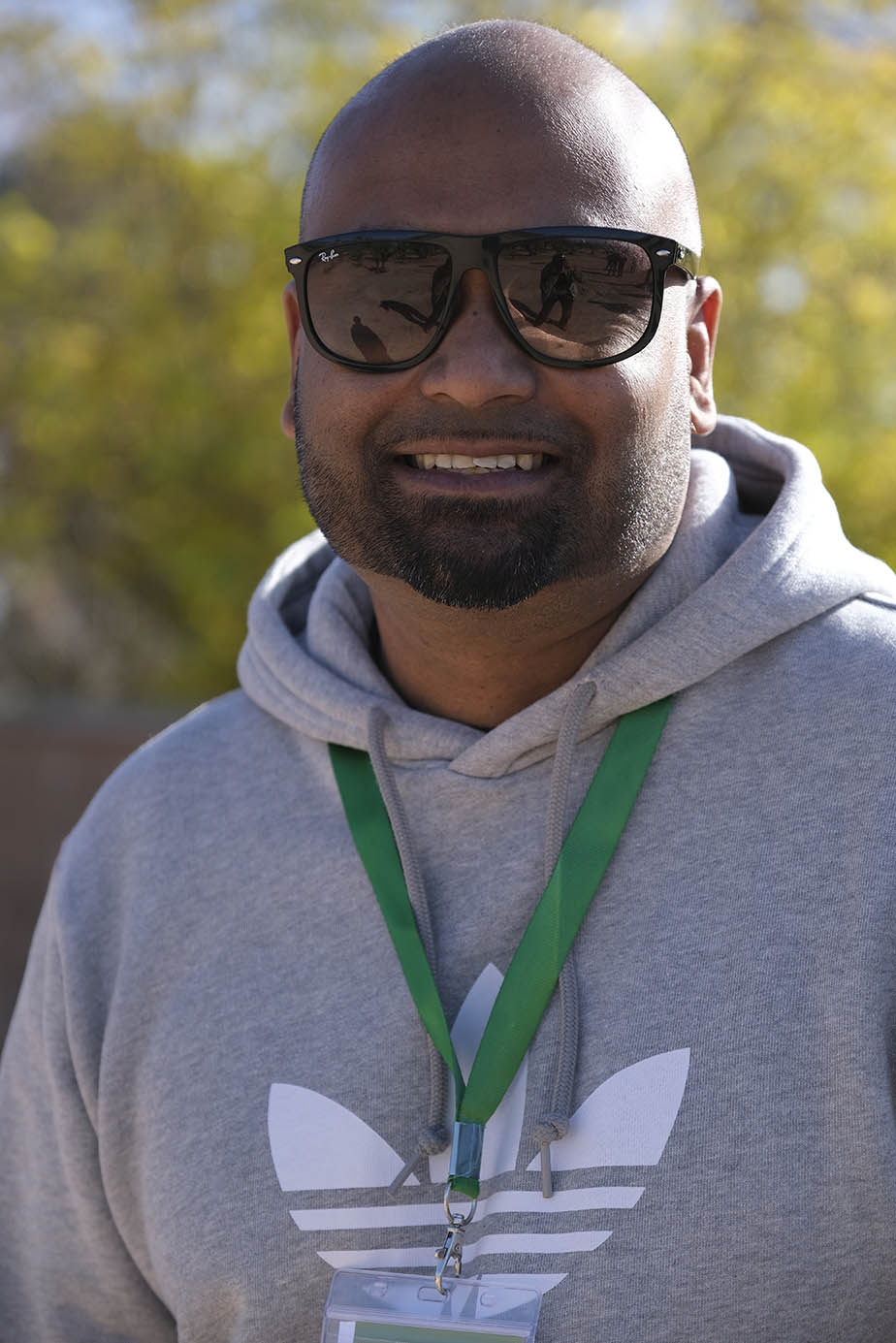 Canadian director and screenwriter Gino McKoy is the director and screenwriter behind this year’s upcoming breakout sci-fi film, LUMINA, the first-ever Sci-Fi movie filmed entirely in Morocco and stars Golden Globe nominee Eric Roberts, Ken Lawson, and Eleanor Williams. According to the film’s Academy Award-winning editor Thom Noble, “McKoy’s eye for detail and recollection of shots and angles is exactly like that of Ridley Scott.” Gino envisioned and created entirely new Sci-Fi worlds and was extremely agile and experimental in building his massive and jaw-dropping film sets.

LUMINA is bold, cerebral, and distinctive from your standard alien movie fare. The story follows a young college graduate whose girlfriend vanishes in a blinding flash of light. Determined to find her at any cost, he is drawn into a dangerous, otherworldly web of distortions as he seeks to discover the truth behind her disappearance.

Gino wanted to make LUMINA in Africa, and between its deserts and mountain landscapes, Morocco established itself as the perfect filming location. Filmed during the Covid pandemic, the director and his team’s production facilities landed in Marrakech last October, and filming lasted 5 months. Nearly 250 Moroccans worked as technical staff or as extras.

Falling under the spell of the city and the diverse landscapes of southern Morocco, the choice of Morocco was symbolic for Gino, because being from the Caribbean his country shares many similarities with Africa. Gino found in Africa the landscapes and places he dreamed of for his film including the sumptuous desert of Agafay, the Atlas Mountains, and the majestic backdrops of Ouarzazate.

StarCentral Magazine recently caught up with Gino to discuss his journey in the entertainment industry and here’s what went down:

After graduating from the University of Toronto and working in finance; I decided to drop banking and pursue what I really love, film and music. Music brought me to LA and eventually, film entered the picture. I needed an avenue to get my music heard, so I started screenwriting and getting into film production. With film, it creates new opportunities for yourself as a music artist.

Changing the initial idea you wrote about and reformulating it after… but then that also comes with the territory of being a filmmaker and music artist.

Do you try more to be original or to deliver to viewers what they want?

Definitely original, that enables you to really explore your creative side and come up with novel ideas. 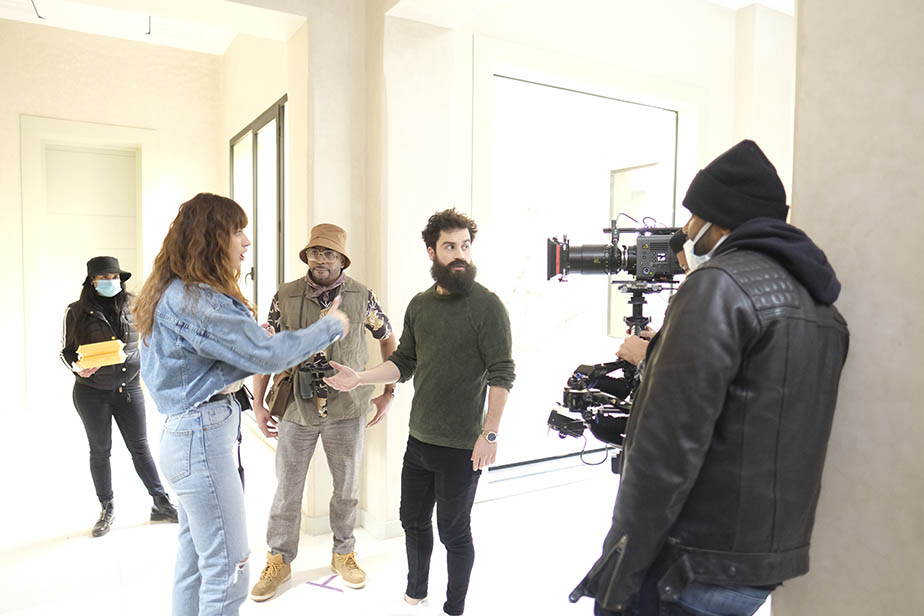 If you could tell your younger self anything, what would it be?

Go for your dreams earlier and research the industry to death so you will be prepared for anything. Learning your industry is one of the main keys to success.

What is your directing Kryptonite?

Great question. A great team, it takes a village. If you don’t have a good team on set, you’re setting yourself up for failure.

What was the best money you ever spent as a director?

Another great question. Location, location, location. It makes the difference in how big your movie looks and adds so much value to the final cut. Not to mention VFX, is so essential to sci-fi and many genres in regards to adding value to your film.

What was an early experience where you learned that film had power?

Ten Commandments, for example, has the power to bring historical events to life and turn people into believers. Film is a very powerful medium that can shift agendas, enforce political ideals. Movies like Ghandi, A Time to Kill, Philadelphia, and many more films show the power of film and bring across a message that films can change minds and lives.

How many finished and half-finished books do you have?

Can you tell us more about your latest film?

Lumina is not your typical sci-fi feature. It delves into the psychological effects of an extraterrestrial encounter by the ensemble cast as they come to terms with their friend being abducted. It has a bit of everything: action, comedy, and romance. Every character is unique and brings some magic to the screen. It’s a type of film that a lot of people have not seen before, it’s very unique. 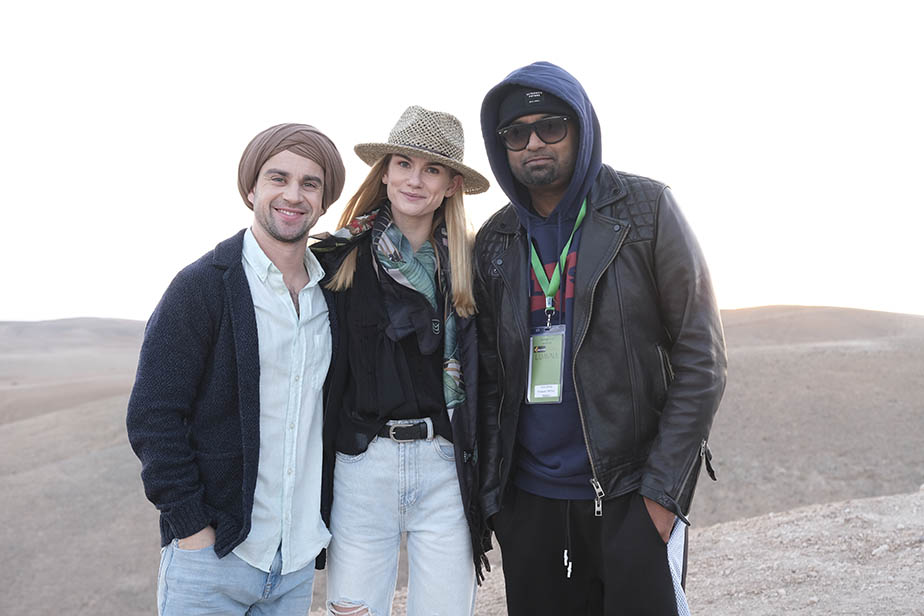 Never give up, no matter the circumstances. Always survive as long as possible until you breakthrough. God will be there to help you get over that hurdle.

What advice would you give to a newbie director who wants to make it in the industry?

Study the different acting techniques, research every facet of the film industry, learn cinematography, and always be open minded to change and being flexible to make things work.

More movies, I have a next film coming up, that’s really big. More music of course as my music will be featured in the film. And eventually aerospace.